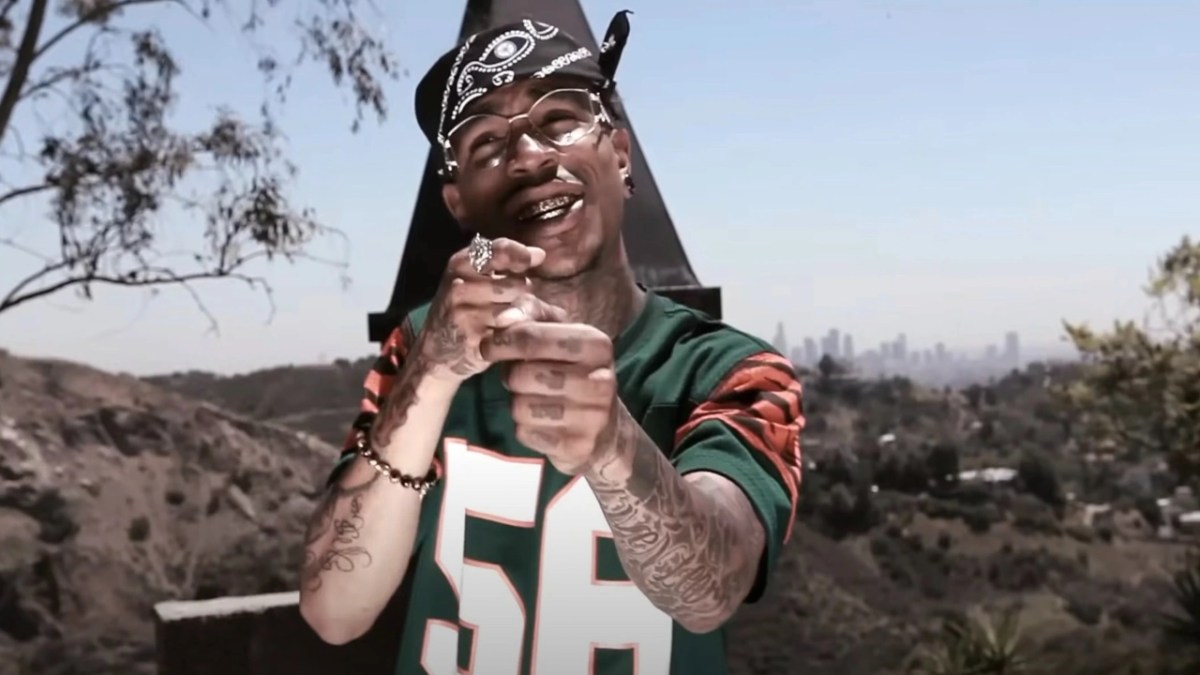 According to the Los Angeles County Sheriff’s Department, cops heard a report of domestic violence around 7:14 a.m. on New Year’s Day. Upon investigation into the home, deputies found the bodies of Jeanette Gallegos, 27, and Joseph, 28, at the scene.

Jeanette Gallegos was reportedly dating the rapper at the time of their deaths. According to sources, J $tash had an argument with Gallegos and he led her into the master bedroom where their bodies were later found by police.

“Right now, the evidence at the scene and the preliminary information we have from the children in the home is that it’s a murder-suicide,” Lt. Derrick Alfred told KTLA on Jan. 1.

J $tash was signed to Rich The Kid’s label Rich Forever Music in 2016. In the same year, he released the albums No More Distractions and Relax With Me on his own label, Relax Rekords.

According to Crack, J $tash had gained many labels throughout his short-lived career, such as rapper, model, designer, businessman; he gained mentorship from Young Money and modelling co-signs from Kanye West.

The three children range in age from 5 to 11 and were uninjured. When authorities arrived at the home, the children were removed and sent to live with relatives.

The Associated Press reported that one of the kids called their grandmother, who told them to call 911. However, it is unknown if the call was made before or after Gallegos was killed.

Joseph had been dating Jeanette Gallegos for about a year before their deaths.

Gallegos’ family started a GoFundMe page to raise money for her funeral and express their grief over the situation.

The page was started by Gallegos’ sister Erika Chavez, who wrote: “With a heavy heart my sister passed away Jan 1, 2022. A tragic and unexpected loss for my family & nephews God has gained another angel.”