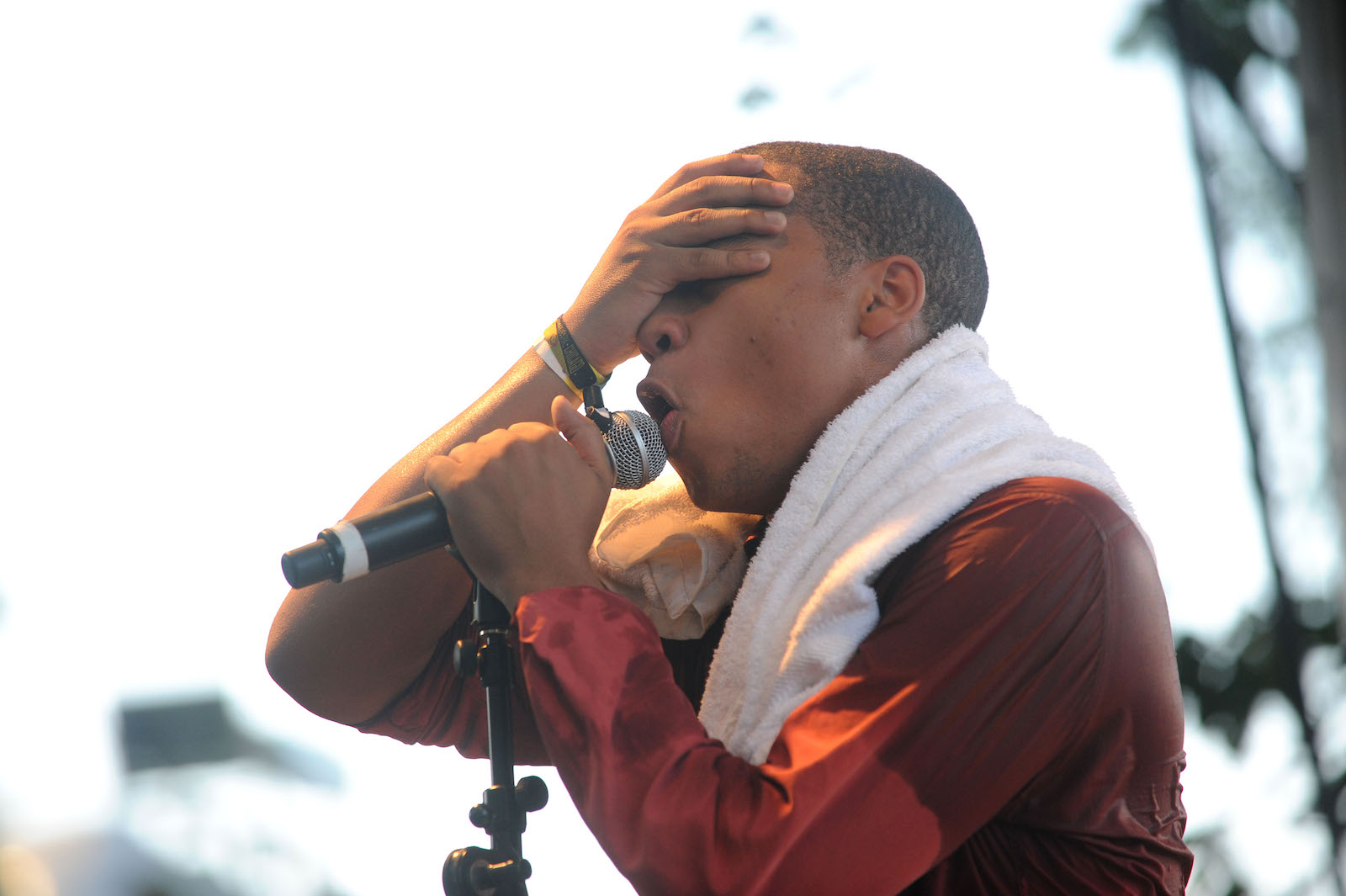 The pending RICO case against YSL Records, aka Young Slime Life aka Young Stoner Life and Young Thug, is using several lyrics by the rapper and his labelmates as evidence of wrongdoing. Canadian rapper and writer Cadence Weapon has raised a bitter point. Why are only rap lyrics taken into such account?

In a post to his Twitter account, Weapon raises several examples of white artists from assorted genres that have not been taken to task based on their own lyrical content even when it reflects real-life occurrences. Johnny Cash, the rapper points out, was never taken to task for one of his most famous lines, “I shot a man in Reno just to watch him die?”

Bruce Springsteen’s song “State Trooper” can easily be interpreted as a threat against law enforcement. The title track of Willie Nelson’s 1973 album Shotgun Willie recounts the tale of an altercation between the musician and his then son-in-law. Neither artist faced legal repercussions for the lyrics, nor were they deemed evidence.

Conversely, Weapon points out that rap lyrics are often viewed by certain authorities as a “smoking gun” and even justifiable cause. He also points out that in rap and hip-hop, “realness is currency” getting too realistic in a lyrical depiction can paint a target on an artist’s back. A situation that doesn’t equally apply to artists in genres such as country and rock despite no lack of unlawful subject matter within both.

Weapon argues a good point. If the law is meant to be applied literally without prejudice, then the double standard applied needs to end.

This conversation is not new, with many pointing out that it’s just another way for law enforcement to keep structural racism alive and well.

Earlier this year, Jay-Z, Kelly Rowland, Killer Mike, and Robin Thick were among the artists who signed a letter backing legislation titled Rap Music on Trial. The bill would prohibit rap lyrics as evidence in trials except in cases where the connection is “clear and convincing.”