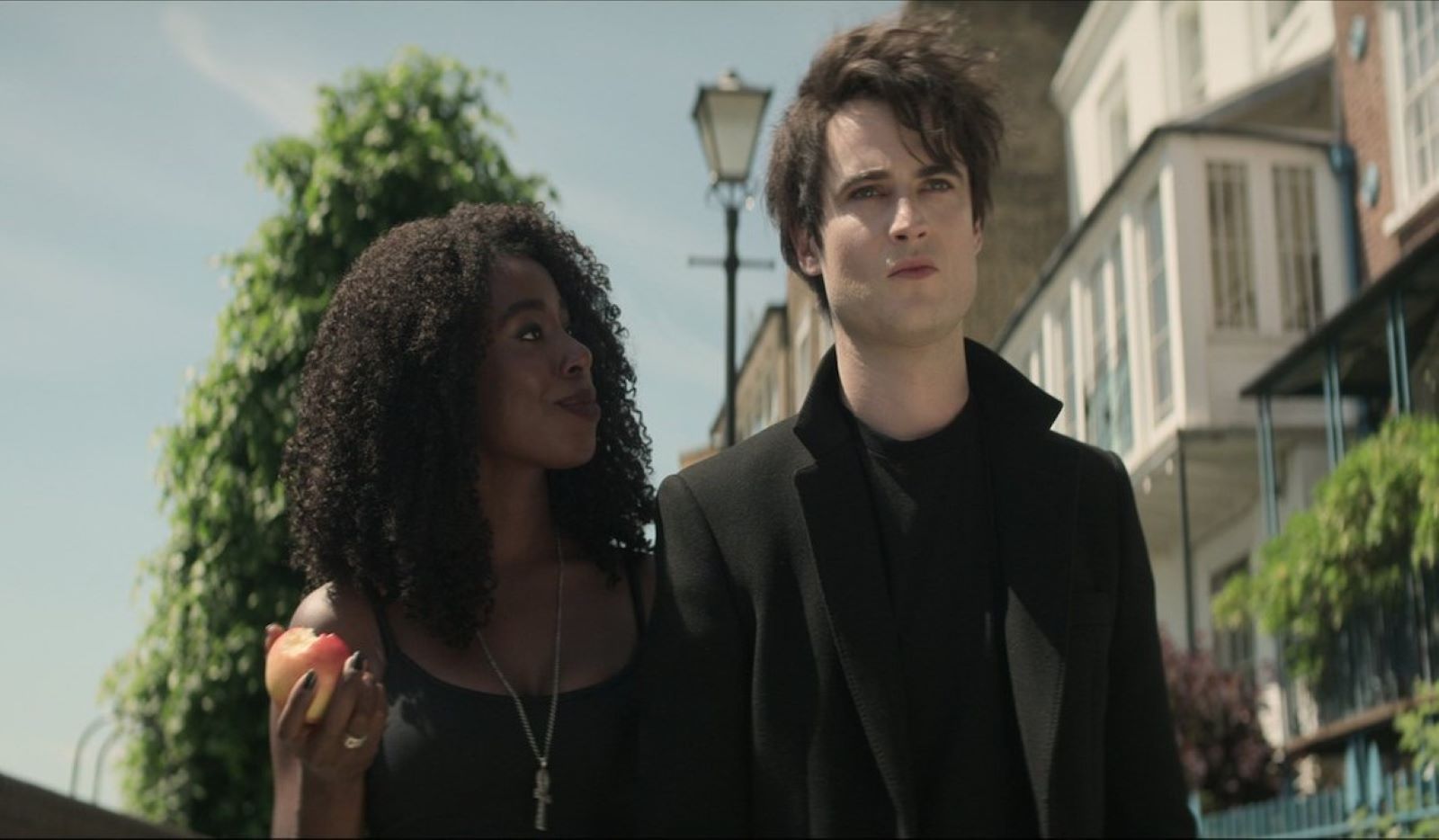 The Sandman, the long-awaited series adapting Neil Gaiman’s classic comic book series of the same name, is set to debut and the author is convinced that it will be one star’s greatest role. Or perhaps he should say the gravest role? The author explained that when it comes to playing Death, with great parts come great responsibilities.

When Gaiman appeared on Marc Maron’s WTF podcast recently, he explained that one of his biggest responsibilities as a writer was to listen to the many people who have approached him over the past thirty years since The Sandman was released to thank him for how the character of Death helped them get over the passing of someone important to them.

He also explained that he went out of his way to explain that Kirby Howell-Baptiste, who will be portraying the character in the upcoming Netflix series, will have to contend with more than just critics and internet trolls. She herself will have to take responsibility for what the Neil Gaiman character of Death means to people.

“I got to take Kirby Howell-Baptiste, who plays Death in the series, aside at San Diego [SDCC] a couple of days ago and I said, ‘Look, this is kind of a bit more serious than the normal conversation you’re going to have with somebody at a convention as an actress. But I have to tell you, this is what I’ve been doing for the last thirty years — people have been coming up and saying this to me, and I guess you need to know as this character that probably for the rest of your life, people will come up to you, and they will tell you about the deaths of people who were important to them, and tell you that you, or the character that you played that they saw on television, got them through something hard, and that’s going to be a responsibility and you’re going to have to kind of live up to it. And it is a gift that I give you and I know you didn’t ask for it because you just signed up to be an actress in a show, but you have this now, too.’”

Howell-Baptiste seems to be more than aware that her character is a far cry from other onscreen “Grim Reapers,” telling  Entertainment Weekly  that Gaiman’s conception of the entity has a “more nurturing, caring side to Death than we’ve ever seen before.”

The Sandman debuts on Netflix on August 5.