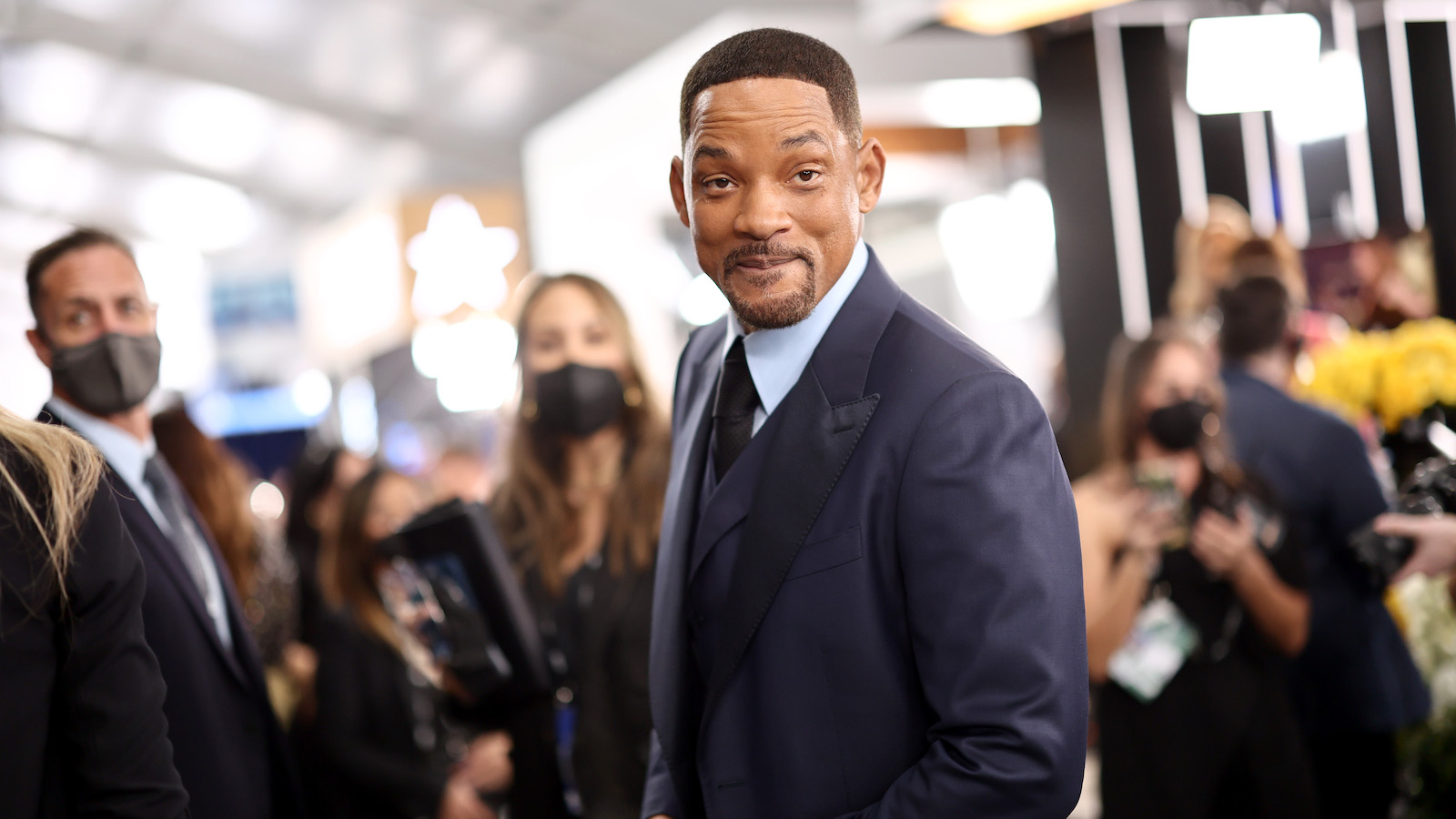 Multi-talented actor, rapper, and producer Will Smith won his first SAG Award for Outstanding Performance by a Male Actor in a Leading Role for King Richard. The emotional speech had Smith himself in tears, and it looked as if there wasn’t a dry eye in the room.

Smith began his speech by praising the family of the family man, Richard Williams, he portrayed in the film. “That may have been one of the greatest moments of my career just now because my name was called for King Richard sitting next to Venus Williams.”

You can see the rest of his emotional speech in the video from the SAG Awards below.

Williams dedicated so much of himself to raising his daughters in the sport they adored, and his selfless devotion to his family was as intense as it was rooted in love. Smith touched on that emotion as he continued to share gratitude with the Williams family and those who played them in King Richard.

Smith joked that the family’s seal of approval meant even more because it came after they saw his performance.

“Venus, Serena, the Williams family, you entrusted me and our group with your story. You didn’t agree to put your name on it until you saw the final project,” said the actor. “I get that. I get that. That’s cool. That’s real because we be messing stuff up sometimes.”

If the tears weren’t already springing up in your eyes, hearing Smith talk about his on-screen daughters Venus and Serena Williams, played by Saniyya Sidney and Demi Singleton, likely did you in. Smith shared that on-screen work can often bleed into real life and was proud and honored to parent Sidney and Singleton in the movie and stay close after the film wrapped.