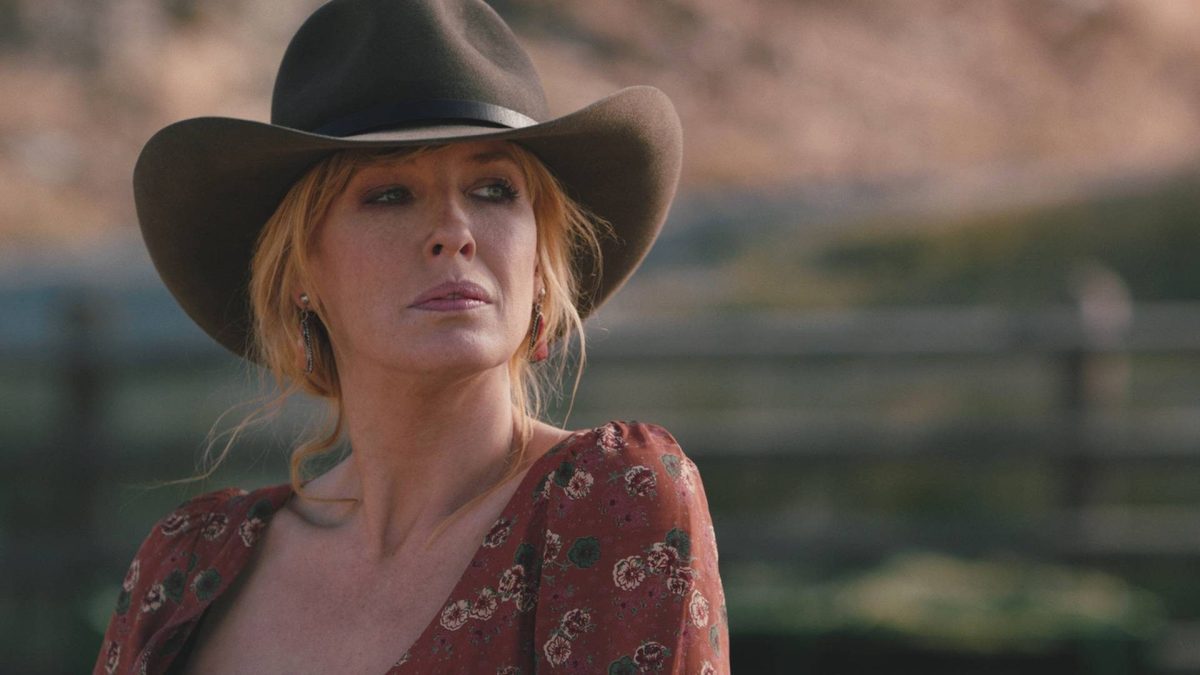 Kelly Reilly is Yellowstone‘s Beth Dutton, and as one of the strongest and most dedicated women in television, it’s quite an honor to breathe life into the powerfully fiery character.

As the daughter of land owner and Governor of Montana, John Dutton, she has a target on her back that grows with time. The Dutton family has enemies in spades, with more people desiring to kill them than to see them succeed. Beth may receive even more hate more than most, because she’s unafraid of confrontation. In fact, it only serves to spur her on.

Of course, playing someone with the depth and magnitude of Beth Dutton leaves a mark, and in a recent chat with Indie Wire, Reilly spoke about the impact Beth has on her as a woman, someone who carries strength without fear.

“She’s really lent a hand in giving me a backbone in my own life that I didn’t necessarily have before, or certainly didn’t own, or think that as a woman you could own that level of strength, real strength, not borrowed, not pretend. That stuff is really fun to put back on.

Of course, Reilly doesn’t walk around every day with the ferocity that Beth wears as a coat of armor, but the strength she inspires does give her another layer of herself to explore.

So what is it like to breathe life into a character as intense as Beth? Well, it’s quite an experience, as Reilly explains. She shares that there are two sides to her, there are different emotions you channel for each one, and sometimes it’s not a walk in the park. Beth embodies so many things people hope to be, she says things we’d never dare say (but admittedly sometimes think), and she is always a second away from wreaking havoc on anyone who needs it.

It’s not always easy to carry that much on her shoulders as an actress.

“It’s a process. It’s not like playing dress-up. She’s complicated. She’s quite intense. There is a particular headspace [to get into], and she’s in so much pain. Most of the time, it’s a lot of fun playing Beth. I get to say things that I would never get to say; she doesn’t have a filter. She’s fearless; she’s reckless, she’s funny, sometimes. She’s irreverent. She’s brave. She’s unapologetic. She’s also brutal. She’s also mean as fuck, and some of that stuff is not always pleasant.”

As unpleasant as it may be, Relly brings her to life with such dedication and passion that it’s impossible not to love her. Yes, she’s making waves, but we all know how the saying goes: Well-behaved women rarely make history. Never has a phrase more aptly applied to Beth Dutton.