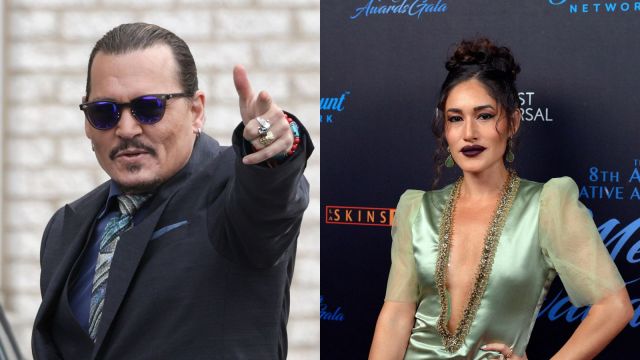 The Yellowstone actress has been one of the breakout stars of the hit series, but is under legal fire for alleged worker’s compensation fraud charges. Given $96,000 for injuries sustained while shooting Dora and the Lost City of Gold after reporting herself to be unable to work, she was allegedly still filming for her role in Yellowstone at the same time.

Kilcher pled not guilty to the charges last month and is due to court with all-star attorney Vasquez to represent her, according to a report from TMZ. Vasquez had a rise to fame with her role in the all-encompassing Johnny Depp vs. Amber Heard defamation trial, which saw a net win for Depp and is seemingly being courted for many high-profile cases in Hollywood.

Alongside Vasquez will be her partner Steve Cook from Brown Rudnick LLP, with the duo telling TMZ of their intentions with taking on the case for the “well-respected and pioneering actress.”

We are determined to defend Ms. Kilcher in this important case which examines the inherent flaws in the disability compensation system. Ms. Kilcher is a well-respected and pioneering actress in Hollywood and we intend to clear her name.”

Vasquez and Cook will appear in court on Sept. 7 as the matter goes before the judge.