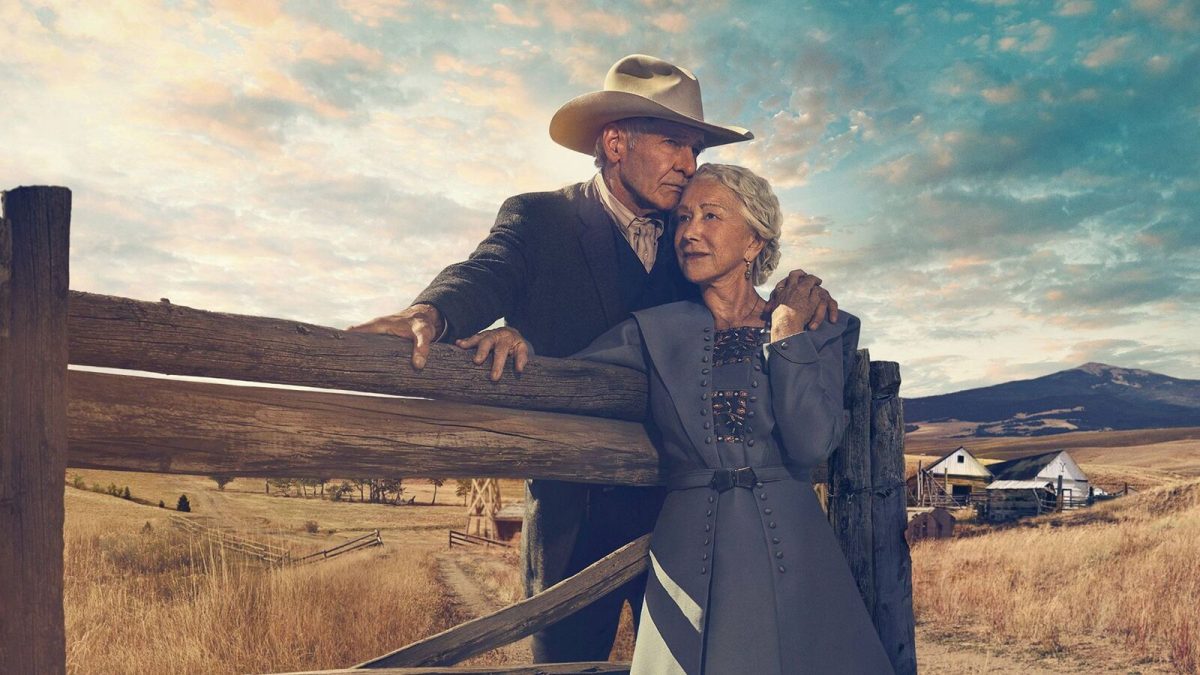 Taylor Sheridan first introduced fans to the Dutton family in 2018 when his hit series, Yellowstone, premiered on the Paramount network. Gone were the days of mundane Sunday nights; viewers were immediately transported to another life and existence alongside landowner and patriarch John Dutton and his family.

It was quickly discovered that the Duttons lived their lives with a massive target on their backs, only altering to fit the circumstances at hand. The enemies of the family almost enjoyed the chase as much as anything else, so they weren’t always poised to take a shot; sometimes, the mere threat of being an enemy gave them a bigger thrill worth chasing. As we continued to learn more about the family, we began to understand that the idea of a struggle for survival was deeply engrained into their being — and as Sheridan continued to explore this family and their story, we saw that it’s always been that way.

Fans met days of Dutton past first with Yellowstone prequel 1883, and now we’re being introduced to the next lineage in the latest installment of the story: 1923. The tale of Cara and Jacob Dutton and their loved ones is full of differences and similarities to that of John Dutton and his children, but the thing that stands out in each story is the dedication they all have to one another, to their family name and the ranch. So how did we get here, what is Sheridan doing with Jacob and Cara, and how did lions and sharks find their way into Dutton territory? It’s all in the journey to 1923.

When we first met Cara and Jacob Dutton, we saw a powerhouse of a couple, bonded through time and circumstance, growing in love and adoration with one another. They long surpassed the young and smitten stage and are comfortable in their respective roles and what they’ve nurtured over decades with one another. That love helped them raise children who had lost both parents and a sibling too soon. Jacob stepped in and saved Margaret and James’ surviving children after the loss of Elsa and the patriarch and matriarch of the family.

Giving them another chance at life, we jumped into their story as John Dutton, Spencer Dutton, and Jack Dutton are all trying to carve out their own paths as members of a complex family. John and Spencer, the brothers left behind by James and Margaret, and Jack, son of John Dutton, embrace what it means to navigate life as they sort through struggle, triumph, and tragedy.

So far within the series, we’ve seen life and death, romance and heartache, and jaguar and lion attacks, and we’re just merely scratching the surface. With 1923 comes a story told between two continents, with a new type of character in the form of the devilishly handsome Spencer Dutton. Spencer has been trying to escape his mind by traveling across Africa for the Protectorate as he vanquished animals that threatened the population, all while trying to bury visions that have haunted him since his military days.

His story may be one of the most heartbreaking yet, and with similarities to Kayce Dutton and his own visions of pain and chaos, we’ve developed an immediate soft spot for Spencer. Of course, as fans are aware, Cara has called out to the warrior and asked him to come home. The Dutton family needs him more than ever before, and as the midseason trailer for 1923 proves, it looks like he’s poised to answer the call.

In future scenes, we see Spencer and his new fiance Alex as they board a boat and face one of their most vicious threats yet: sharks. Yes, the Dutton family isn’t just dealing with lawlessness and an early great depression; they’re fighting sharks — and that might be one of the most intense things we never thought we’d say about this family.

In addition to sharks, the family is also up against a battle that wounded Jacob Dutton, but it’s obvious to viewers that he survives his injuries and is more prepared than ever to wage war against anyone and everyone who dares cross those he loves the most. As he says in the trailer, his concern is survival, and he will ensure it in any way possible.

Jack Dutton echoes that very idea through the trailer, and with the untimely death of John Dutton in an ambush before a break between storytelling, Jack is the character Jacob will lean on as he gathers his strength to fight the next wave of enemies and they’re coming to wreak havoc.

1923 will begin streaming with new episodes on Feb. 5, and if you’ve missed anything along the way, now is your chance to catch up. In perhaps the wildest chapter of the Dutton story so far, you can’t miss a moment of the action in this one. Sheridan isn’t taking it easy on this family tree branch, but we’re hoping their road gets a little easier on the horizon.