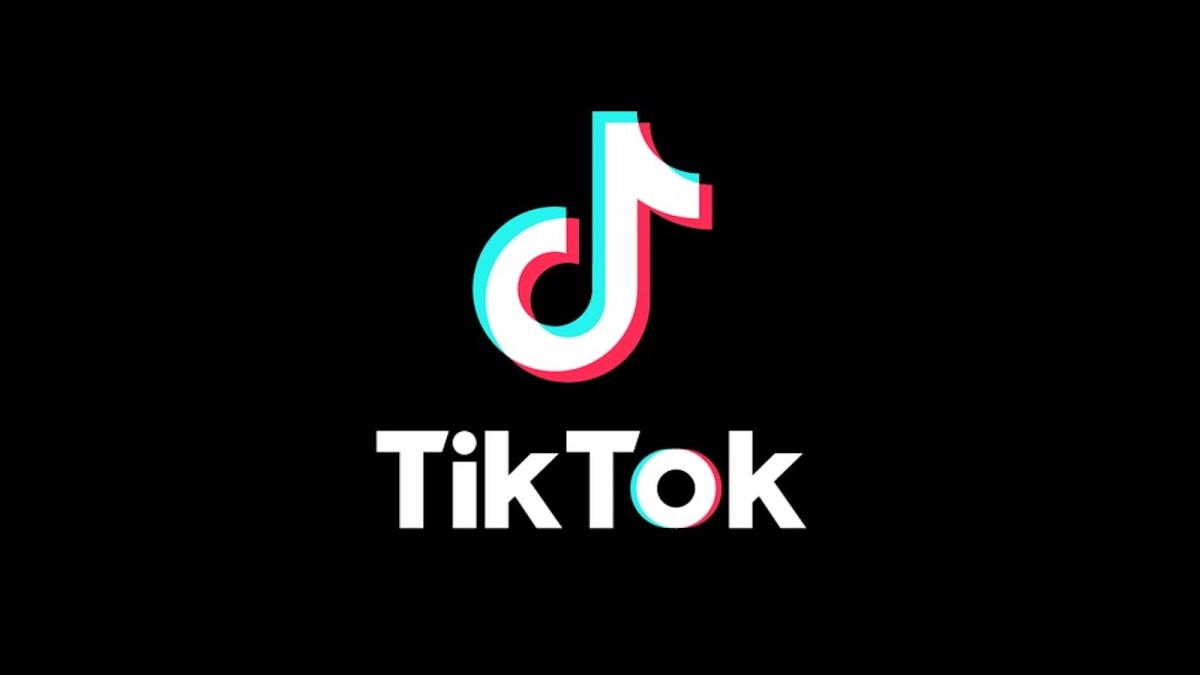 Content warning: The following article contains descriptions of extremely dangerous behavior, and reports on fatalities of children and teenagers. Reading may result in undue distress for some readers.

Some sad news today involving a young girl, bullying, and a Tik Tok challenge. A 12 year old girl in Argentina was found dead on Jan. 13 after allegedly trying the “choking challenge” on the social media site.

The challenge is also known as the “blackout challenge,” and it involves finding a way to stop the air from reaching your brain, through a variety of methods. It’s extremely dangerous and can result in brain damage or a seizure, if not death.

The accident happened in Capitán Bermudez in the Santa Fe Province. The young victim’s aunt, Laura Luque, said the family is “inconsolable” and that the family “gave her so much love.”

Soto had attempted the stunt without apparent injury twice before, according to reporting by the NY Post, but she was not as lucky the third time. “On the third occasion, she could not remove the rope from her neck,” her aunt said about the incident, which was reportedly captured on camera.

There’s no clear motivation for why Soto tried the stunt a third time, but her aunt said the child received a WhatsApp message goading her into trying the challenge after she was bullied at her school.

“I believe someone encouraged her to do it. She suffered a lot with bullying,” Luque stated. “She told us no one wanted her at school because she was pretty with blond hair.” Her aunt described her as “a very smart girl,” and said she had “many doubts” about what befell her niece.

Unfortunately, the young girl is not the first to perish after attempting similar stunts. The oxygen deprivation challenge is not new — with one CDC study reporting evidence of it way back in 1995 — but it’s been proliferating lately due to its virality on Tik Tok, starting in 2021.

The trend is related to more than 80 deaths, and that’s just the ones that were reported as accidents. Back in Nov., Bloomberg Businessweek reported that at least 15 children under the age of 12 died in the last year and a half, and five more were between the ages of 13 and 14.

Dr. Nick Flynn, in an interview with The Irish Examiner, gave a little more insight on how it works.

The CDC advises parents to communicate to their children just how deadly the game can be.

“If parents believe their child is playing the choking game, they should speak to them about the life–threatening dangers associated with the game and seek additional help if necessary.”