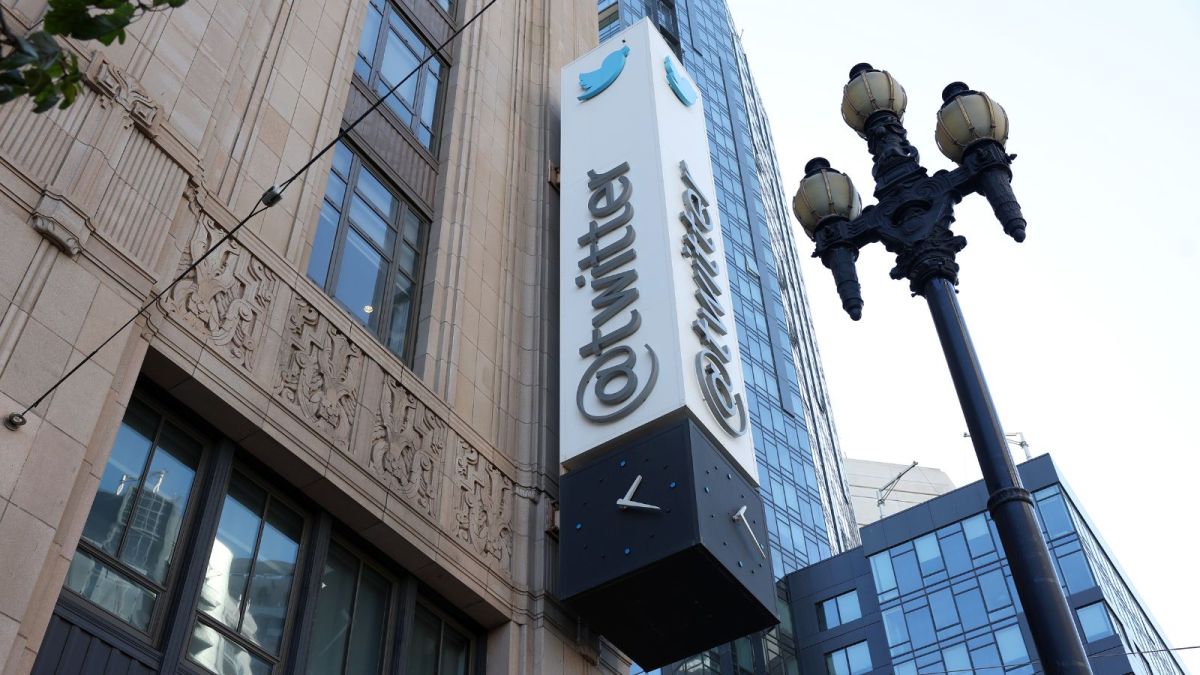 Elon Musk‘s “attack” on the artists’ Twitter community continues to cause chaos after the site announced they’d be removing a feature that they use on the platform. Artists are now convinced that Twitter might have fired the one who maintains this feature, hence why it’s being removed.

Twitter Support announced that they will be removing the “moments” feature from the site. Moments allow users to create a special thread where users can compile notable tweets. They’re usually used for commentaries or when broadcasters want to compile reactions during live events. But artists use this feature to compile all their art and commissions into one easy location.

Twitter said that people can still access old moments on the site, but the ability to make new ones will be pulled from the site. This is perhaps part of Musk’s plans to remove “microservice bloatware” since he believes that only 20 percent is needed for the site.

Unfortunately, not everyone is happy with the change. Twitter claims it’s trying to “improve other users’ experiences,” but artists believe that Musk doesn’t understand who uses these features. They believed that once the feature is gone, it will “jeopardize” creators on the platform. Artists began to suggest Twitter create some sort of “curation” tab or “gallery” to make it easier to compile their work.

Musk’s relationship with Twitter artists is a rough one since he doesn’t believe that people should credit artists for using their work online. Last month, manga artist, Kentaro Sato, told Musk to “pay him $1 billion” for not crediting his published work on the platform without his permission. It was also reported that Musk backed the labs behind DALL E, an artificial intelligence program to create art using a short description.

The closeting thing that artists have now to showcase and compile their work is to take advantage of Twitter threads. So hopefully, neither Musk nor Twitter get rid of that ability too, or else artists will find it harder to present their work.