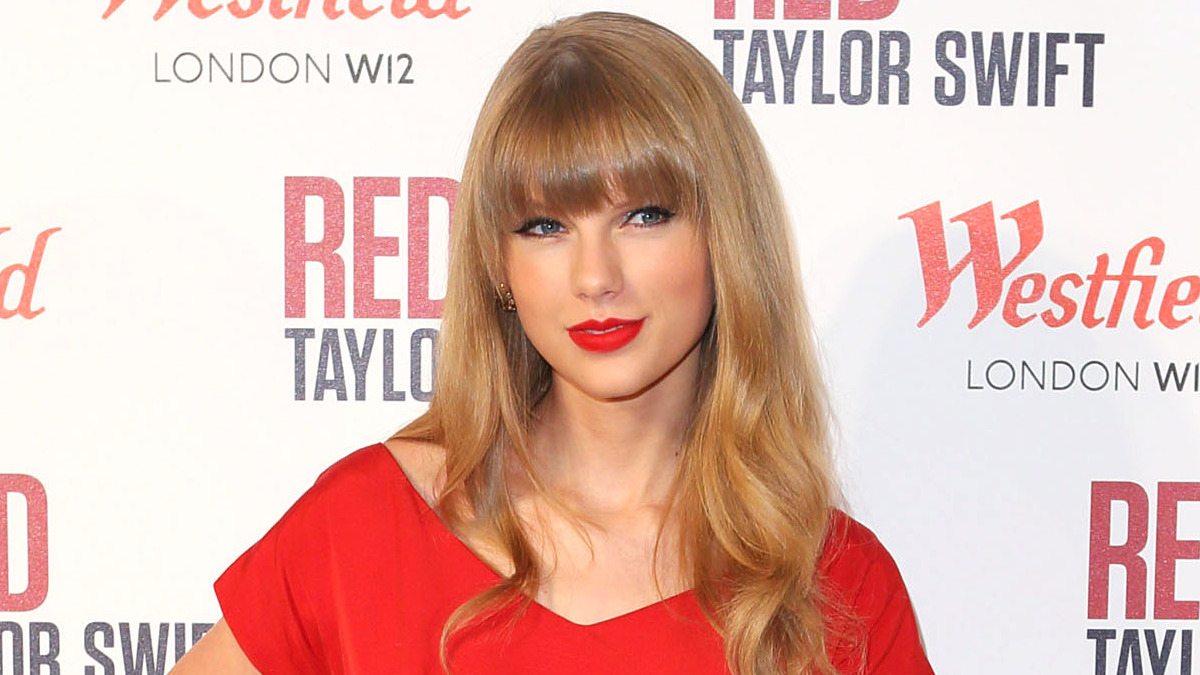 In one of the most heartbreaking turns of this new year, Taylor Swift will no longer be keeping commuters company in Castlefield, Manchester. Comedian Red Redmond, the owner of the infamous cardboard cut-out of the pop singer which has been sitting in their window for years, and has since become a staple of Manchester’s tram system, is moving out, and there is no telling yet what will happen to the artifact.

One tram traveler is offering up a solution that seems pretty reasonable, we think.

Hopefully, the new homeowners will be kind enough to give continuity to this urban myth.

Mancunians are not joking around when it comes to their local landmarks.

Redmond has yet to offer any updates on the situation but is actively looking for the tenant who will replace them, confirming the two-bedroom apartment comes with “a free cardboard cut-out of Taylor Swift.”

Taylor Swift might have a lot of honors under her belt, but being an icon and, dare we say, comfort for public transport users is not something every artist can boast about. Maybe the “Midnights” singer could do something to avoid this tragedy? Perhaps funding that #TramTaylor museum people were brainstorming about?