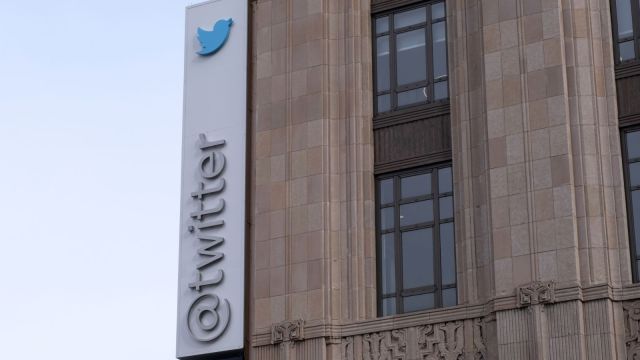 The saying “there’s no such thing as bad publicity” may have proven to be true for Twitter lately. Despite all the backlash and criticism the site received, Twitter HQ and Elon Musk announced that the site is at an “all-time high” since he took over the company. This comes after reports of celebrities leaving the platform and users sharing alternative sites to consider visiting.

Musk posted a tweet saying that Twitter usage has risen and hoped that “the servers don’t melt.” While the CEO hasn’t released any details about his statement, The Verge has obtained an internal FAQ that shared more information about Twitter’s statistics.

The Verge reported that Twitter’s monetizable daily users (mDAUs) grew more than 20 percent and that it continues to grow in the US market. They also reported that 15 million mDAUs were added since the end of the second quarter and it has crossed the “quarter-billion mark.”

However, Twitter is losing advertisers as brands no longer want to be associated with the website. Musk blamed “activist groups” for Twitter’s drop in revenue, claiming that they’re “trying to destroy free speech in America.” In reality, it’s due to the site no longer being trustworthy due to fears of paid verification ruining the site’s reliability.

Since taking over the company, Musk made some changes to make Twitter more profitable. He announced a paid verification system, where users pay $8 a month for the blue checkmark. At the same time, there are rumors of Twitter being locked behind a paywall. The CEO claimed that he’s all for bringing free speech back to the people, only to ban those who mock him on the website. Users also reported that Musk unblocked himself from several users’ accounts, giving users zero power in terms of what they want to see on their timeline.

While Twitter may have increased its user growth, there are some that have announced moving to other platforms such as Mastodon, or left social media entirely. Regardless, people are curious to watch Musk’s reign on the site and see what he’d do to it. Only time will tell if any of Musk’s changes prove to be beneficial to the site.