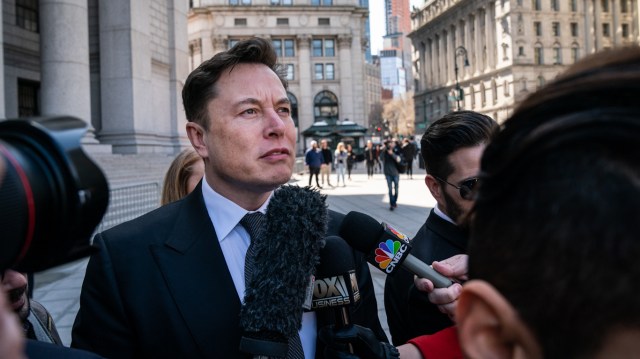 Twitter was allegedly planning to track every user’s whereabouts, right down to when they left their home, according to a former twitter engineer who got the recent attention of Elon Musk.

Steve Krenzel was a twitter software engineer who left the company a few years ago but made sure to do a twitter thread yesterday about what he calls “the most unethical thing I was asked to build while working at twitter.”

He claims that from 2015-16, after Jack Dorsey was named CEO, that twitter was nearly shut down and had been desperately seeking a buyer but both Facebook and Google were ultimately uninterested. Apparently, according to Krenzel, the 2016 election was the only thing that saved twitter from being no more.

His job was as part of a team whose goals, amongst other things, was to make twitter a better experience for those in growing global markets, especially in India and Brazil.

A telecommunications company, whom Krenzel doesn’t mention by name wanted to pay twitter to log signal strength in North America. “Twitter was on its death bed,” noted Krenzel, making them weak for money and the potential deal was perfect timing to help them out their money troubles.

However, the more Krenzel worked on the project, the more the company found the information useless. Unable to understand what the issue was, Steve was asked to meet with them. That’s when the company explained that they wanted to know everything about the user’s whereabouts. They wanted to know when the user left their house, when they commuted to work, and where they go otherwise. Anything less than this pure invasion of privacy would be, according to this telecommunications company, useless. The company even stated they received such info from other tech companies, hence they fully expected twitter to be able to.

Krenzel was not having it. He adamantly refused to be a part of the project and the entire team he was on alsoy refused, meaning twitter was not even able to simply have another engineer on the team agree to work on the project.

Then, a new manager came along and wanted Krenzel to do it. Problem was that Krenzel had just left the company, realizing that “twitter was no longer a place to do good work.” That didn’t stop that manager from trying to get Krenzel back by literally offering him a truck load of money.

However, Steve Krenzel may not be the only hero of this story. Krenzel said his last email was one he wrote to Jack Dorsey explaining the issue.. He said Dorsey quickly responded by writing, “Let me look into that and make sure there isn’t a misunderstanding. It does’t seem right. We wouldn’t want to do that.”

Steve later found out that the project was halted because “Jack genuinely didn’t like it.”

The thread where Steve tells the entire story became so popular that it got the attention of brand new twitter owner Elon Musk today, who responded to it by saying, “Wow, this is messed up!”

Looking back, Steve calls the telecommunications company’s request “absurd,” and although he gives us hope, it’s those who could care less that end up doing such jobs that has us all concerned that our privacy is being sold out, just like the unnamed company claimed is already happening.