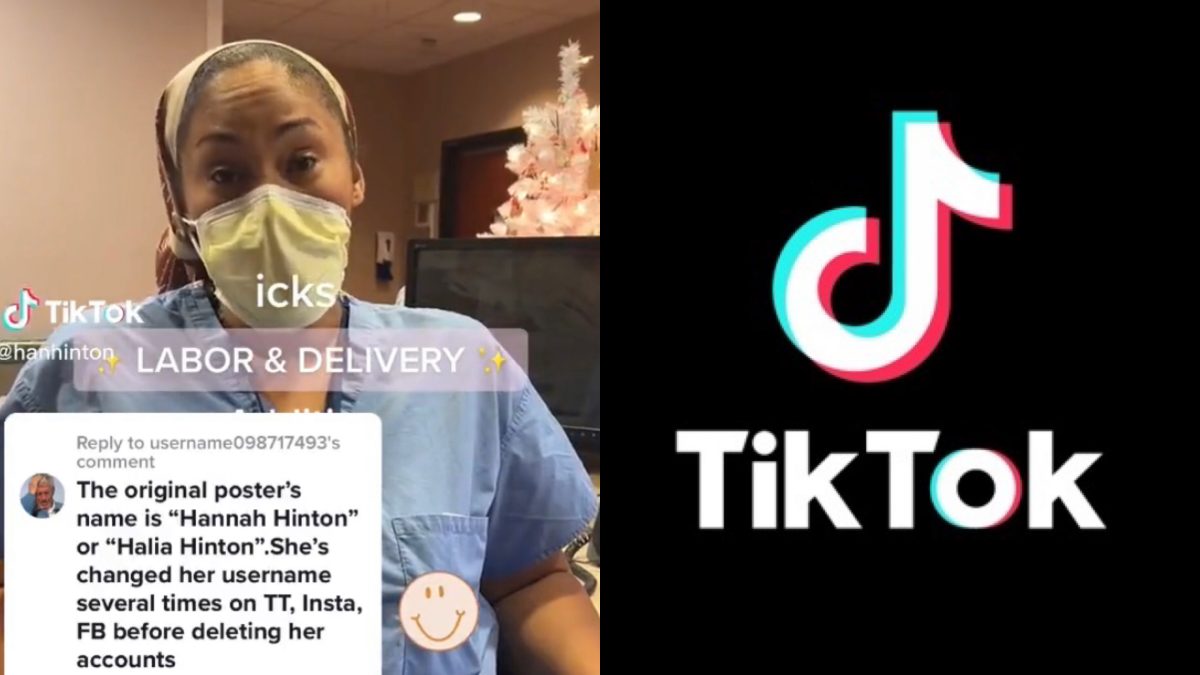 Four nurses are feeling the heat after losing their jobs for participating in the viral TikTok ick challenge.

In the popular trend, social media users describe an object, person, or situation that repulses and agitates them. The term ick was first used by Love Island star Olivia Atwood in 2017 when she recounted her relationship with her co-star, Sam Gowland, in the reality dating series. Since then, everyone has used that phrase to open up about their turn-offs.

In the compilation clip, the labor and delivery nurses from Atlanta’s Emory University Hospital were seen bluntly talking about their experiences with patients in the maternity ward. Although the women didn’t list their patients’ names, they exposed some messy situations.

“My ick is when you ask me how much the baby weighs and it’s still in your hands.”

A third nurse took it up a notch by describing how one father, who had two different women pregnant at the same time, was going from “room to room” to cater to each of them.

“Another ick when you are going room to room between one baby mama and your other baby mama.”

The other nurses icks’ consisted of the patient and their families constantly asking them questions, a father asking for a paternity test, an expectant mother refusing to take an epidural, and many more. Little details about this video are unclear, including when it was uploaded on TikTok because it has since been removed and if this nurse’s accounts of these stories are true.

Emory Healthcare revealed on its Instagram page that the nurses involved in the video have since been fired. In a caption, the company wrote, “We are aware of a TikTok video that included disrespectful and unprofessional comments about maternity patients at Emory University Hospital Midtown. We have investigated the situation and take appropriate actions with the former employees responsible for the video.”

The company further explained in its statement that they fired the nurses rather than take other disciplinary actions because they wanted their patients to be cared for “by compassionate, experienced team” in a safe location. It said,

At no time should our patients ever feel they are not being treated with care and respect. Every patient at Emory Healthcare deserves to be cared for by compassionate experienced team in a comfortable and safe environment.

As the news circulated online, many social media users’ opinions about the situation were torn. Some felt the company’s punishment regarding the four nurses was harsh. At the same time, others claimed that the video showcased the organization in a negative light.

Since then, the details have remained the same to the general public.