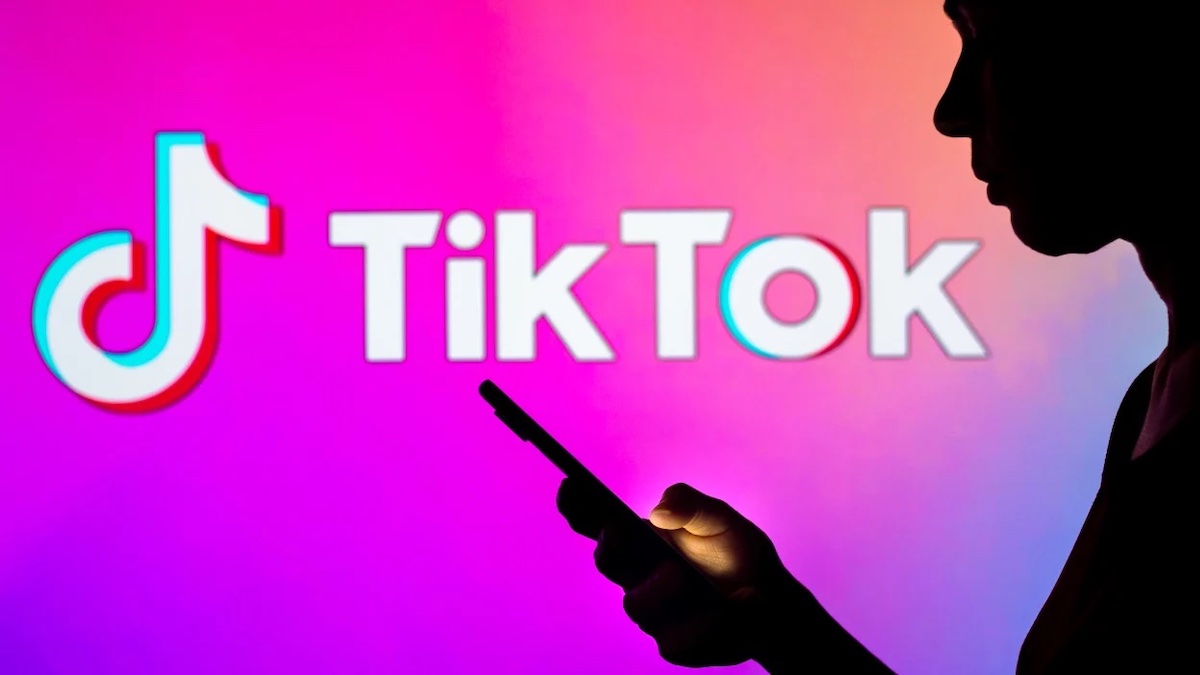 TikTok has been at the center of several controversies in the past few years. Many groups have debated if the app is a security risk due to the amount of data it collects from users.

Some states have acted on this by banning the app from state-owned devices, meaning that people who work for the state and get a device from their job would be forbidden from installing the app. But which states have done this so far, and will others follow in their footsteps?

Which states have banned TikTok so far?

At the current time, six states have banned TikTok on government devices. These states are Alabama, Utah, Texas, Maryland, Nebraska, and South Dakota.

On Dec. 6th, Larry Hogan, the governor of Maryland, issued an emergency directive. This directive banned TikTok on state-owned devices. Then, on Dec. 12th, Alabama and Utah issued their bans. When making this ban, Kay Ivey, Alabama’s Governor, made a statement saying:

“Disturbingly, TikTok harvests vast amounts of data, much of which has no legitimate connection to the app’s supposed purpose of video sharing. Use of TikTok involving state IT infrastructure thus creates an unacceptable vulnerability to Chinese infiltration operations.”

In an article in the Wall Street Journal, Kristi Noem, the governor of South Dakota, discussed the decision to ban the app. She said:

Additionally, several organizations, including the U.S. armed forces, have already banned their employees from using TikTok on their devices, further reducing the app’s American user base.

This isn’t the only legal issue TikTok faces. Other states, including South Carolina, have made moves to ban the platform on some or all state-issued devices. In addition, the app may soon face more substantial problems as Florida senator Marco Rubio introduced legislation in the Senate to ban the app. A similar bill has been introduced in the House of Representatives by Mike Gallagher and Raja Krishnamoorthi.

Gallagher made a statement saying:

“Allowing the app to continue to operate in the U.S. would be like allowing the U.S.S.R. to buy up the New York Times, Washington Post and major broadcast networks during the Cold War.”

TikTok has responded to requests for comments when asked about some of these bans. In response to the Maryland ban, the company made a statement saying:

“We are disappointed that the many state agencies, offices, and universities that have been using TikTok to build communities and connect with constituents will no longer have access to our platform.”