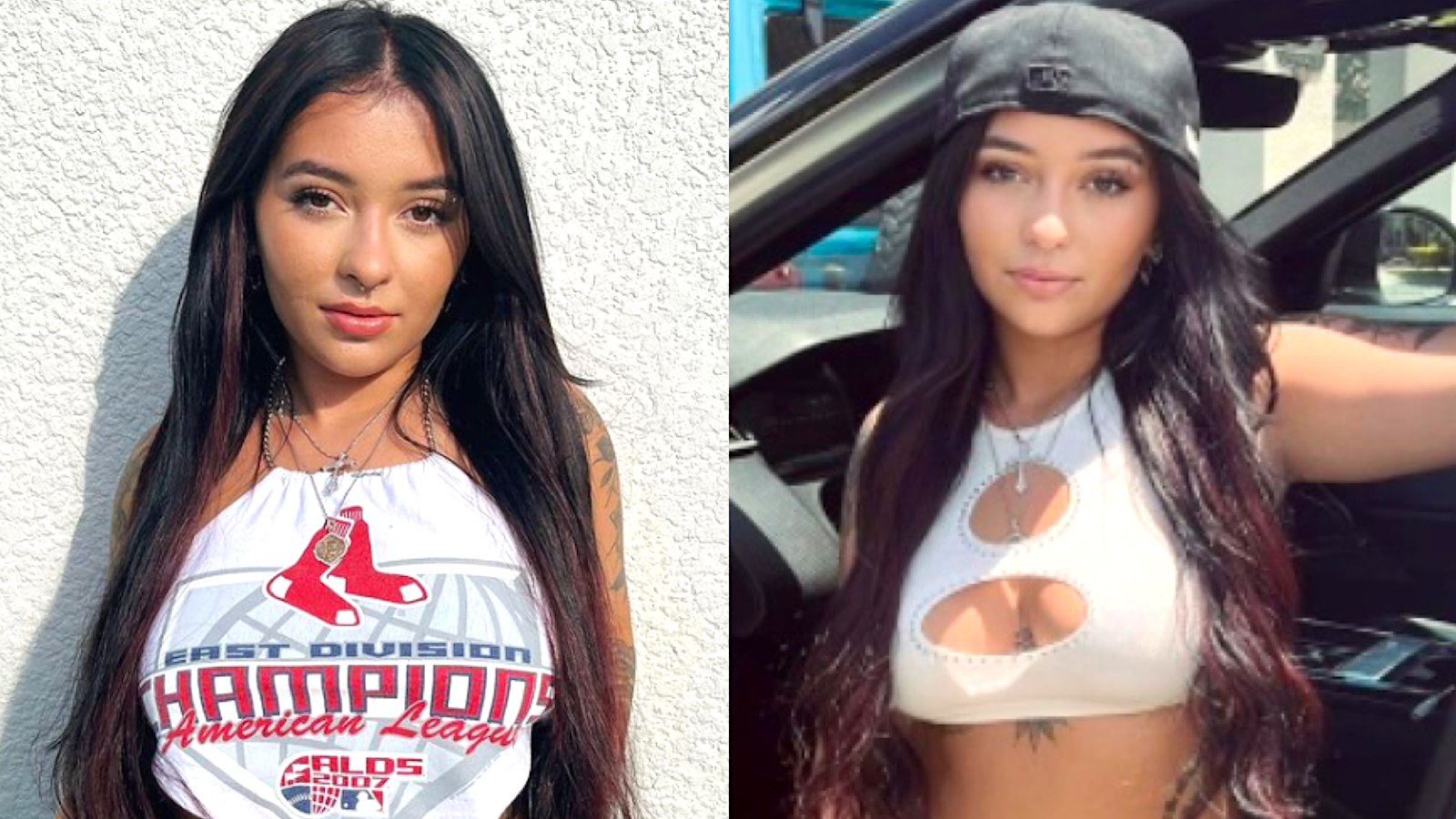 Behind every viral TikTok video is a content creator growing accustomed to the blinding spotlight. One such creator is Danielle Cohn, a young social media influencer whose reach has extended all the way to Instagram, Twitter, and YouTube, and whose follower count tallies to over 25 million across all her platforms.

For any successful content creator, a loose tongue is part and parcel of the job, and Cohn is no exception. What earned Cohn such a unique appeal was whether her loose tongue and questionable content merited her age. Since she was (presumably) 11 years old, her followers have speculated whether the influencer was being less than forthcoming about her age, and to this day, the situation remains a grey area with Cohn saying one thing and her family saying another.

Is Cohn’s real age a case of sleight of hand, or has the TikToker been pulling the wool over our eyes? Let’s roll up our sleeves and find out.

How old is Danielle Cohn, really?

In 2020, Cohn posted a picture to Instagram in which she posed alongside a cake in the shape of the number 16 in honor of her birthday. Around this time, Cohn’s father, Dustin Cohn, came out in contradiction of his daughter’s claim that she was 16, saying in a lengthy Facebook post that not only was he weary of her online content, but that she was actually 14 years old. He followed this up by posting a picture of her birth certificate where a March 7, 2006 birth date can clearly be seen. That would make Cohn 14 years old at the time.

A year later, Cohn uploaded a video to YouTube in which she denied the online claims, including her father’s, that she was born in 2006. “I know how people feel about my age, whatever, let them think what they want,” she said. The reason Cohn’s age had become such a hot button topic at this time was because she was famously dating fellow TikToker Mikey Tue, whose age was undisputedly 18. That would make him an adult and her a minor.

The two broke up shortly after 2020, but Cohn’s age remains a mystery. Her mother, Jennifer Archambault has held steadfast to Cohn’s claims that she was born in 2004, despite the evidence brought forth by Cohn’s father. Cohn herself continues to insist she was born in 2004, making her 18 years old as of this writing. She currently has over 25 million followers online, a feminine brand called Feel Divine, music available to stream on Spotify and Apple Music, and paid partnerships that she advertises on her various platforms. Whatever age Danielle Cohn is, she’s putting in the work.