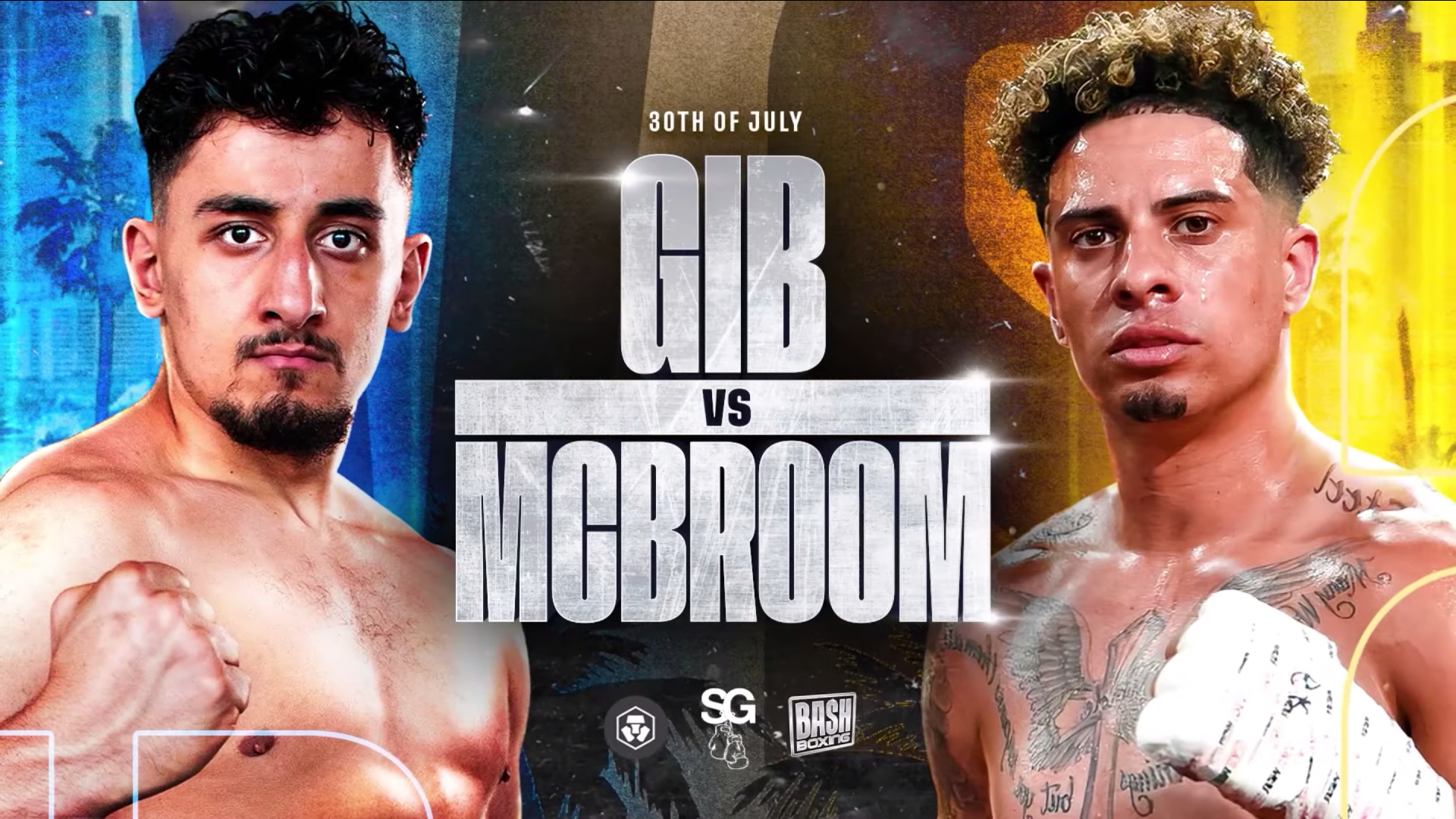 Boxing is on the rise among YouTubers.

Led in large part by the ceaselessly exhausting Paul brothers, Logan and Jake, YouTubers have been flocking to the sport in droves. Recent years have seen several of the platform’s biggest stars take up boxing and soon led to a major uptick in YouTuber vs. YouTuber boxing matches. The trend has even managed to bleed over to TikTok, leading to a viral rivalry that’s racked up millions of fans.

Against all expectations, a few YouTubers are even good. Jake Paul somehow has yet to lose a match, and several of his peers are nipping at his heels, eager to similarly prove themselves against the best the boxing world has to offer. The latest match to stir up public interest is set for July 30 and will see YouTube mainstays AnEsonGib and Austin McBroom face off.

How to watch Austin McBroom vs. AnEsonGib

Months of baiting messages and challenges preceded the eventual announcement of a Gib vs. McBroom match, and the big day is almost upon us. The two YouTubers are set to face off on July 30, 2022 in LA’s Crypto Arena. Fans looking to tune into the action can either do so in person or via the official social gloves website, socialgloves.tv. The exact starting time of the event has yet to be announced, but it will be available past its initial live airing via pay-per-view.

Who are Austin McBroom and AnEsonGib?

Both McBroom and Gib have a long history on YouTube, where both creators have been dominating for years now. Gib joined all the way back in 2012 and McBroom followed a few years later in 2016. Gib’s channel has been very boxing-oriented as of late, but it’s always been sports-centric. Previously, he covered video games like FIFA and shared occasional insights into his life. McBroom, on the other hand, hardly touches on sports via his YouTube page. He shares an account with his family, which means that the majority of his videos feature his partner and children. The two pages couldn’t be more different — nor could the YouTubers — which is perhaps why the match-up works so well.

Both creators have at least a modest history in boxing, but neither boasts the experience of some of YouTube’s main up-and-comers. Gib’s boxing-obsessed YouTube channel is a good reflection of the man himself — recent years have seen him dive into the sport headfirst, leading to a more fleshed-out and successful run than his upcoming opponent. McBroom has only participated in a single match thus far — against TikToker Bryce Hall — but he did come out on top. Gib has won all but one of his matches, but he lost that bout to Jake Paul, adding to the controversial YouTuber’s winning streak.

Hype for the bout has been ramping up in recent weeks as Gib and McBroom trade barbs online and stir up interest in their upcoming match. Gib already has his sights set on his next opponent — KSI — and seems confident he’ll get the better of McBroom.

Only time will tell for sure, so be certain to check in on the July 30 match.