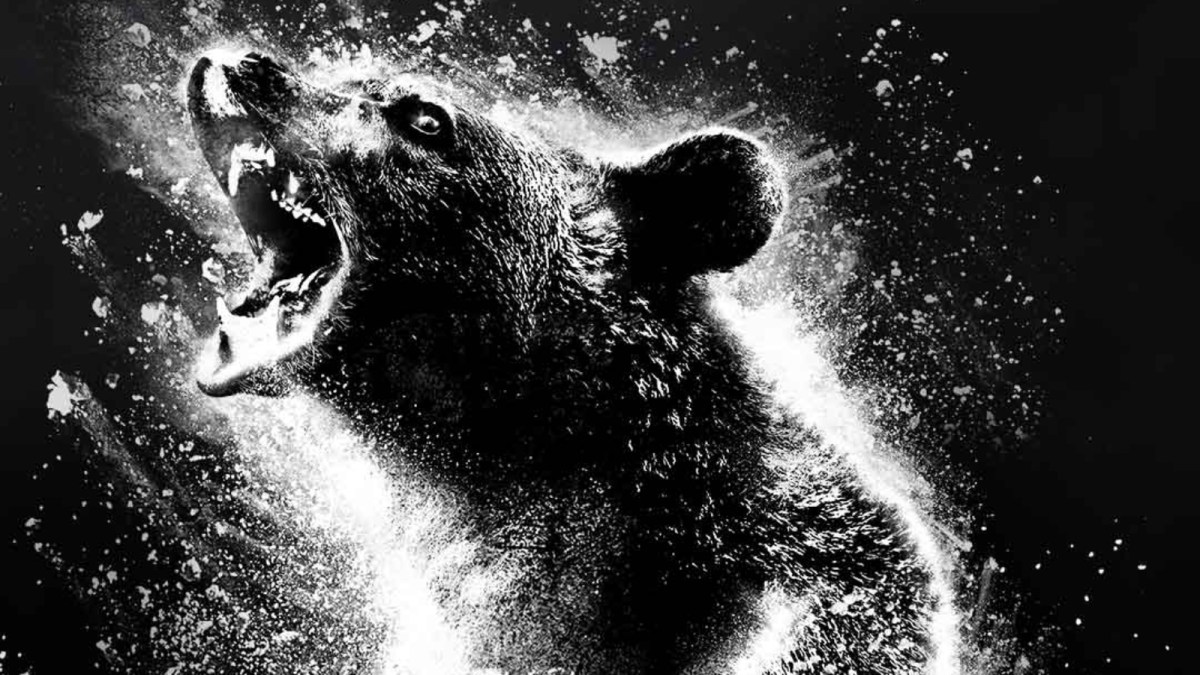 As many of the big studios continue to take the safer, and more lucrative, route of making sequel after sequel and spin-off after spin-off, some are glad that one studio is still willing to take risks and bring new, creative, and fresh content to our screens.

Universal Studios is feeling the love on Twitter today as film fans take a moment to appreciate that the studio doesn’t stick to a formulaic approach when it comes to our entertainment. The studio has been releasing more interesting and dynamic media to our screens, such as the recent doll horror movie M.3.G.A.N, Cocaine Bear, and, as the below Twitter post puts it, “whatever Jordan Peele wants to do.”

Though the film market has been saturated with superhero movies, action franchises, and revivals of blasts from the past, some are getting fed up with being spoon-fed nostalgia and easy entertainment. Even Marvel boss, Kevin Feige is aware that superhero fatigue is a thing. Now, of course, there is a world in which both can exist, but with allegations abounding that big studios like Disney are actively pushing out more independent films in order to increase their box-office sales, it seems as if more independent and creative work is being cut at the knees.

Though Universal does have its own franchises, which of course they milk for all they’re worth, such as Jurassic World and the Minions, but it doesn’t stop them from championing the crazy and the bold. Their upcoming 2023 film, Cocaine Bear, proves just that as the trailer has people wondering what on earth they just saw – in the best way possible.

Fans are thrilled that the studio is still willing to take on and invest in these crazy projects, because the results look amazing.

This dedication to bringing us crazy entertainment is why it’s a winner for us.

May film lovers are desperate for some originality.

This fan gives their heart to the studio for providing some genre-heavy films.

One user points out that Universal is also bringing out their version of what if Santa was in Die Hard, titled Violent Night. Of course David Harbour is playing Santa.

Universal’s own Twitter account even joined in on the chat, reminding folks “we’re here for a good time and a long time.”

If Universal can stand as a studio that champions risk-taking and diversity, and can produce franchises and crazy one-offs then hopefully they are correct and they will still be here for a long time yet.