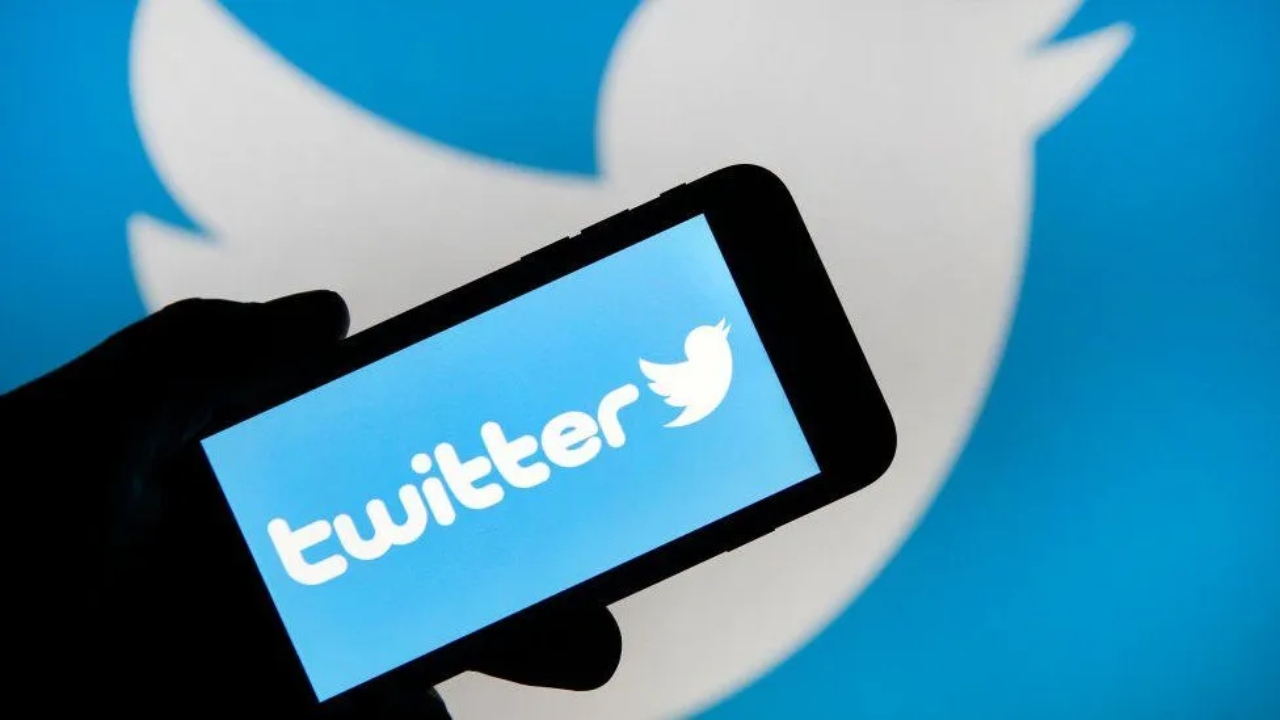 More than 217 million users flock to Twitter on a daily basis.

They fill the massive social media site with their fleeting thoughts and funny takeaways, lean into its trending topics, and discover news, fresh celebrity gossip, and upcoming releases through the site’s recommendations and highlighted trends.

Some people even use the site for work. Hard as it may be to believe, a number of people rely on Twitter’s continued availability to get their work done on a daily basis and thus are at a loss when the site unexpectedly goes down. Twitter is bound to experience the occasional outage, but there are several easy ways to keep an eye on any issues and stay informed on when things will be up and running again.

How to check Twitter’s status

Twitter rarely crashes completely, but the massively popular site often experiences minor outages and small hiccups. When those occur, active users can check Twitter’s status via the site’s dedicated status page, which details any issues with specific aspects of the app. Things are currently running smoothly, but when they aren’t the status page will indicate which areas of the site are experiencing issues — even including things like ads loading, Twitter’s developer portal, and even something called “Enterprise Console” that sounds straight out of the next Star Trek film.

Twitter’s status page also details when past incidents have occurred, and provides a handy key for when things do run into snags. It doesn’t allow users to report fresh issues or track a timeline of the outage, but thankfully Downdetector has that covered.

If you’d like to report issues with Twitter or check out a more detailed look at what is experiencing problems, Downdetector is an excellent resource. The site also tracks outages — on Twitter as well as every other major website — but does so in a more comprehensive way. It allows users to report whether they are experiencing issues with the website itself, or if the app or server connection is truly behind the problem. It provides a clear timeline of outages, which shows if the site is experiencing minor hiccups, or if a major outage has knocked out all of its features.

Downdetector also provides a map, which can help users to narrow down where the majority of problems are being felt the most. The site offers a relatively comprehensive look at any issues with the hugely popular site and can help users to contribute to its resolution by reporting on specific problems.