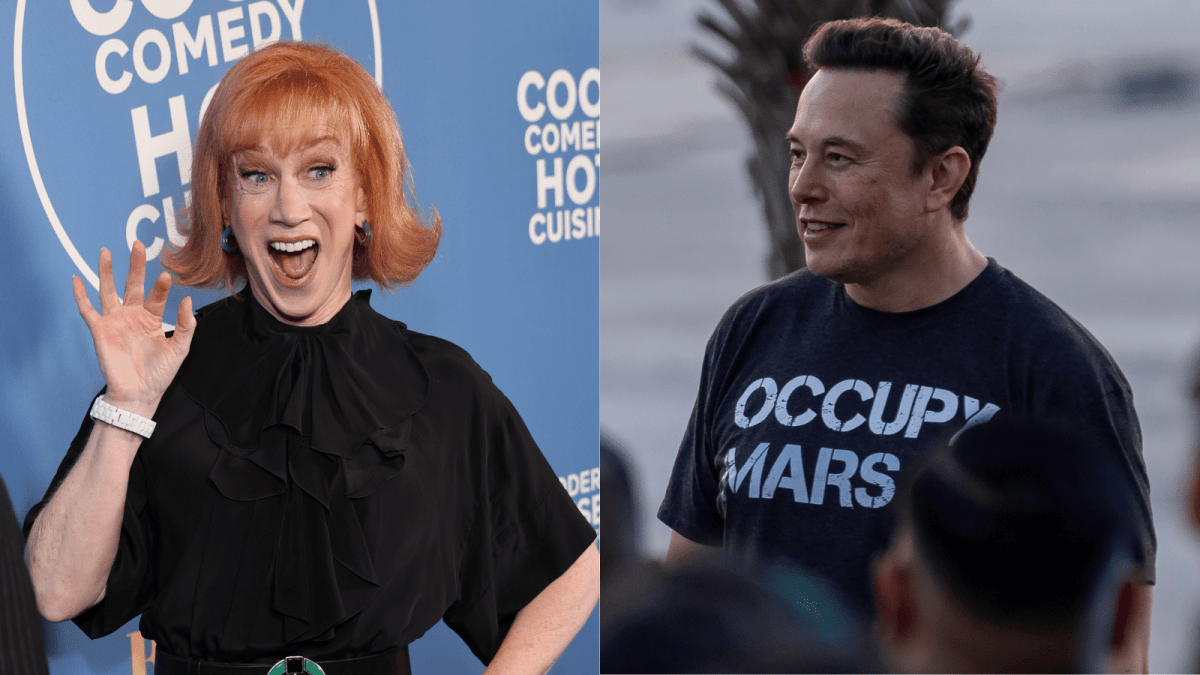 In the past week or so, Elon Musk acquired Twitter, fired most of its c-suite and half of its staff, made plans to monetize the coveted blue tick, and got into a number of feuds. You can now add a ban on comedy to that list – after Kathy Griffin’s account was suspended after the comedian spent some time impersonating Chief Twit.

Griffin had previously changed her display name on the platform to Elon Musk and had sent out a number of humorous tweets, including a jibe encouraging users to jump ship to Mastodon.

The ban came shortly after Musk issued a decree that impersonation without specifying parody will be outlawed on the platform going forward. With such rules being implemented on a whim and as the wind blows, it certainly seems like Twitter is becoming less of a platform for free speech like Musk envisioned, and more of a dictatorship.

Griffin hadn’t been the only celebrity poking the proverbial bear by posting tweets as the platform’s new owner, actors Valerie Bertinelli and Brendan Fehr had also been using their blue-ticked status to impersonate Musk, per Yahoo.

As of writing, both have changed their names back to their true identities, albeit Fehr’s bio reads: “I act but not satirically as Elon Musk on Twitter cause that’ll get your account locked.”

The dumpster fire saga of an Elon Musk-owned Twitter continues to unfold on what seems like an hourly basis, with the company reportedly begging for laid-off employees to return, not a full weekend after they were dismissed.