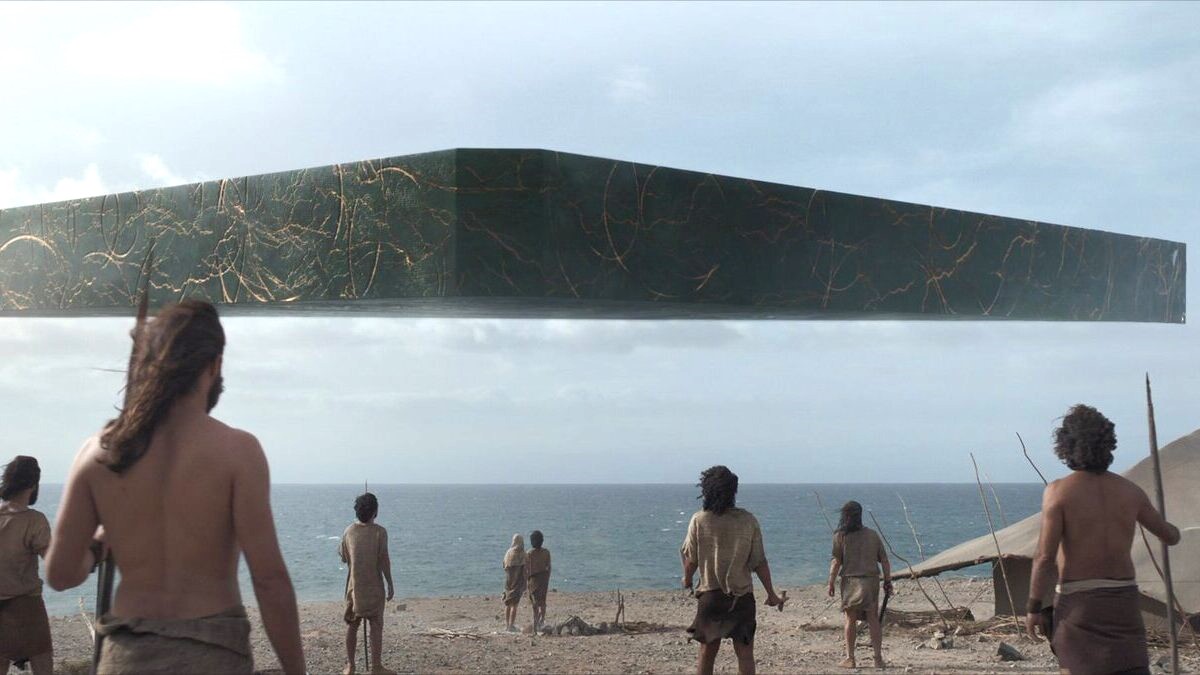 Avengers: Endgame truly set the bar for what fans expect to see for a film that closes out an entire saga of the MCU. With all the superheroes we had so far seen on our screens uniting together in one battle against Thanos, many are hoping that we will have a repeat of this in Avengers: Secret Wars, but will this mean that all heroes will return? Even the less-than-popular ones?

Phase four of the MCU has brought with it a whole new slate of heroes, especially now that Marvel Studios is introducing them through their Disney series as well as through films. We have met Shang Chi, Kamala Khan aka Ms. Marvel, Monica Rambeau aka Photon, America Chavez, Yelena Belova, Kate Bishop, She-Hulk, and the Eternals (of course there are many more additions on top of these).

The latter group received well below the average audience and critical rating for an MCU theatrical debut back in 2021 and seen as we haven’t really heard a peep from them since many are wondering how and when they will show up again in the future. There has been plenty of chatter recently that a second film is in the works but that has not yet been backed up by any official statement.

With how the film ended, half of the group has been carted across the universe by a Celestial, so without that being addressed it is unlikely we would see all of them back for Secret Wars unless Eternals 2 takes one of those still-vacant movie slots between Avengers: The Kang Dynasty and Secret Wars.

Some fans on Reddit are asking questions as to how exactly these god-like beings will make their way into the conclusion of the Multiverse Saga.

They indeed have immense abilities which would likely be very useful against someone as powerful as Kang, but how will they end up being roped in?

One fan had a lot of theories as to how the team could get involved further down the line, including the introduction of yet another Eternal character from the comics, Kronos.

Some felt that due to the film not feeling at all connected to the rest of the MCU, it may be a tricky one to get in.

Another reminded them that Eternals did very much mention other events that have happened within the MCU so they are still a part of it if not linked in a more definitive way.

Some imagine when the sequel to Eternals may be released and how that could allow them to join in for Secret Wars.

Until we hear officially from Marcel Studios that the Eternals are back in the game we can’t really see them in the MCU’s future just yet.