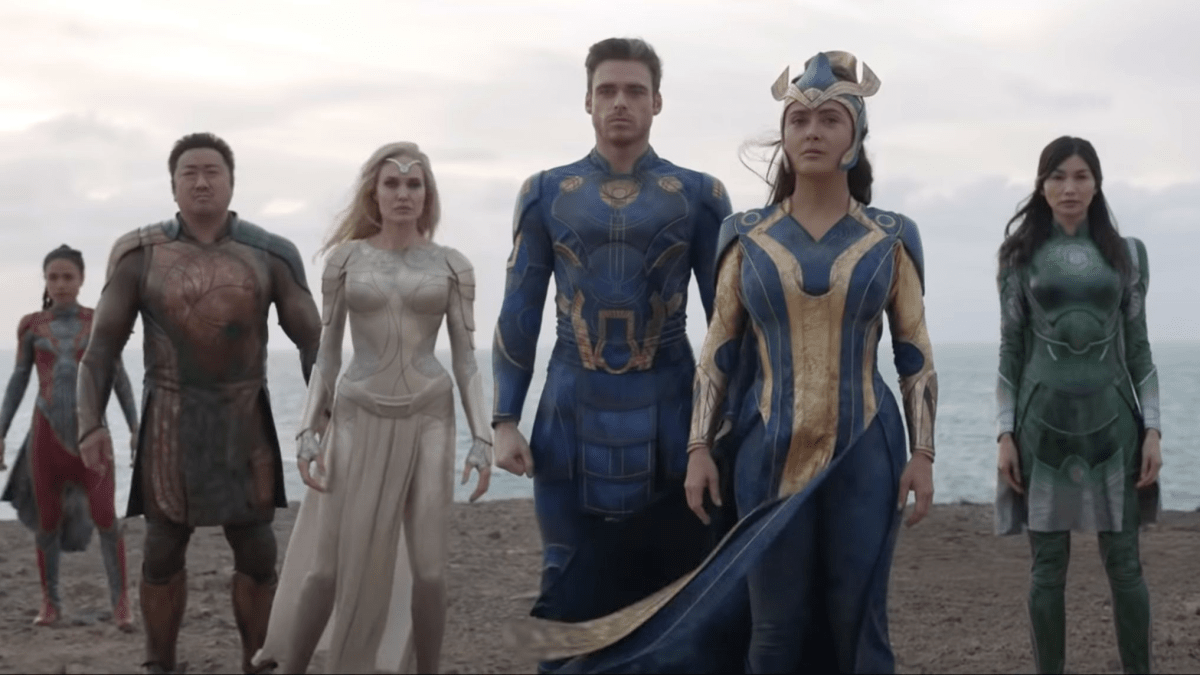 Eternals remains one of the most unique films in the vast MCU lineup. Chloé Zhao’s epic trip through the franchise’s prehistory and its team of immortal superheroes stands apart from everything else we’ve seen from Marvel Studios. That may be why it was a relative disappointment at the box office, though it still managed to make $400 million on a $200 million budget.

Talk is finally beginning to build of an official Eternals 2 announcement, bolstered by a reveal from Gilgamesh actor Don Lee’s agency that “Eternals 2 and other global projects he’ll be appearing in are planned to be produced.” Despite a Harry Styles-teasing credits scene, it was by no means guaranteed that a full sequel would ever happen, so this tidbit of information has fans celebrating.

Here’s a taste of how it’s going down on social media:

But would it really be the same without Chloé Zhao on board?

Word is her return is by no means guaranteed:

Will it lead to a critical rehabilitation of Eternals:

At any rate, we should see much more of Harry Styles in the MCU:

We kinda liked the first movie, so we agree:

Exactly how this movie will shake out remains to be seen. Fans believe it’ll adapt the recent “Judgement” comics arc that sees the world’s heroes individually judged by a Celestial, with mutants and the Fantastic Four thrown into the mix. If so, it’s sounding as if it could be the finale of an upcoming Phase, though we’re so early in production we could be talking about Phase Seven.

Let’s hope we get some confirmation soon, but right now the future is looking surprisingly bright for Eternals 2.

Eternals is available to stream on Disney Plus.