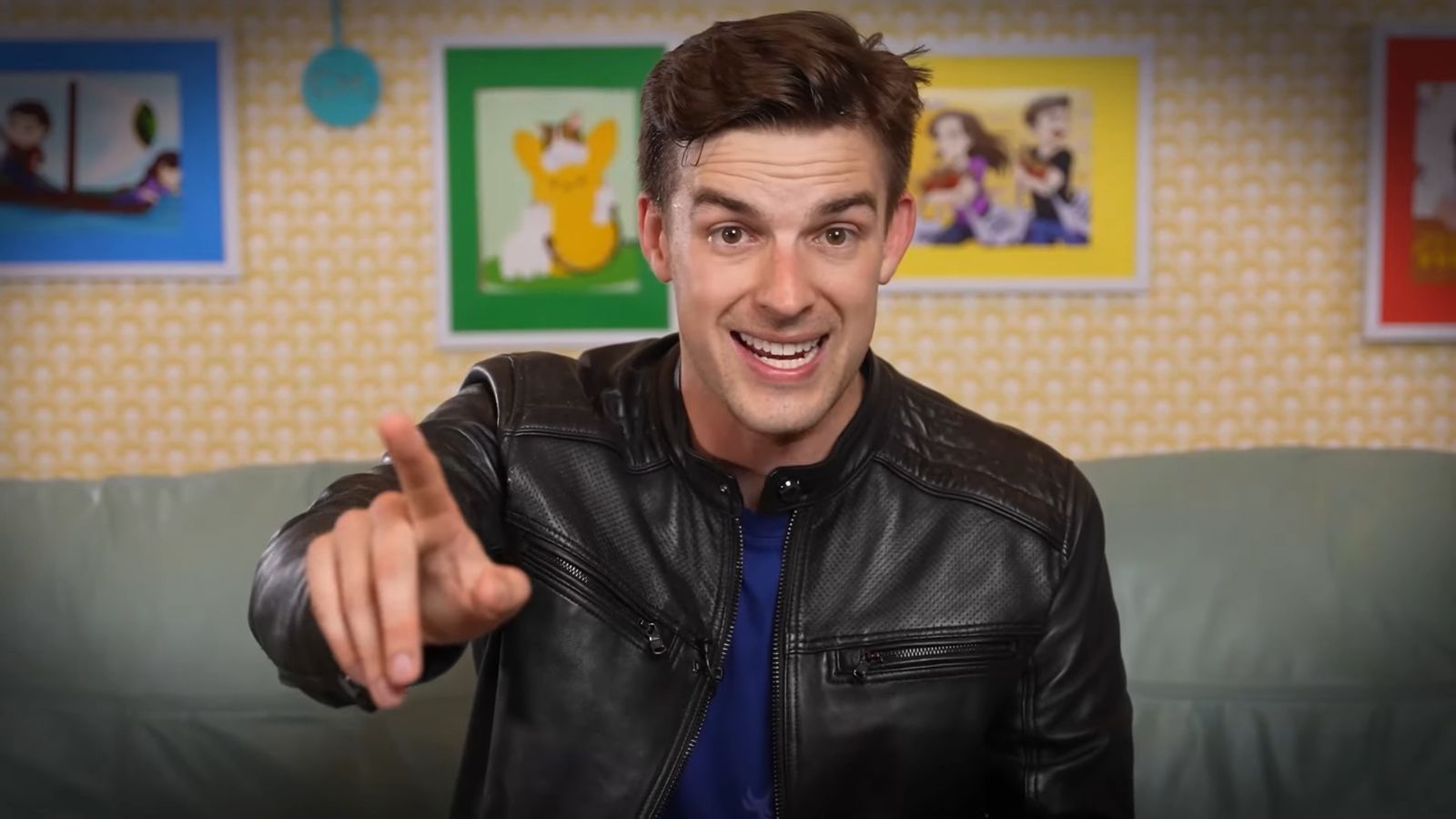 Image via The Game Theorist

Online theorist MatPat has released a video statement after it was reported that his fans harassed local businesses in Utah.

The YouTuber released a video on his channel titled “Stop the ARG Hunt” where he called out the behavior of his audience and apologized to the locals and businesses who were negatively affected. He said that he didn’t intend for his recent Five Night’s at Freddy’s theory video to hurt or annoy anyone and wants to do better.

“Just to be absolutely crystal clear beyond a reasonable doubt… Stop. Please stop. I don’t know if you can tell but I was not expecting this and honestly, this issue called all of us off guard. I never wanted or intended anyone to bother real people and and it’s never ever acceptable to harass an individual or a place of business.

For those who don’t know, augmented reality games, or ARGs are games that require you to solve puzzles that can be found in the real world. They can be a mixed medium of books and video games, tv shows and social media, etc. MatPat’s previous video talked about how Five Nights At Freddy’s might have hinted at a possible ARG as there were clues in the books that point to that conclusion.

But MatPat did more than just apologize and condemn the misbehavior of some of his fans’ enthusiasm. He also laid out some ground rules for his fans to follow if they were to cover ARGs in the channel in hopes that his fans would act both safely and appropriately in the future, especially when they work together to solve ARGs.

Those five guidelines are:

Hopefully, the people who were affected in Utah or elsewhere will no longer have to worry about multiple people harassing them about a video game and that his audience and others will behave accordingly in the future. ARGs are meant to be fun but they are also not intended to disrupt the daily lives of others.