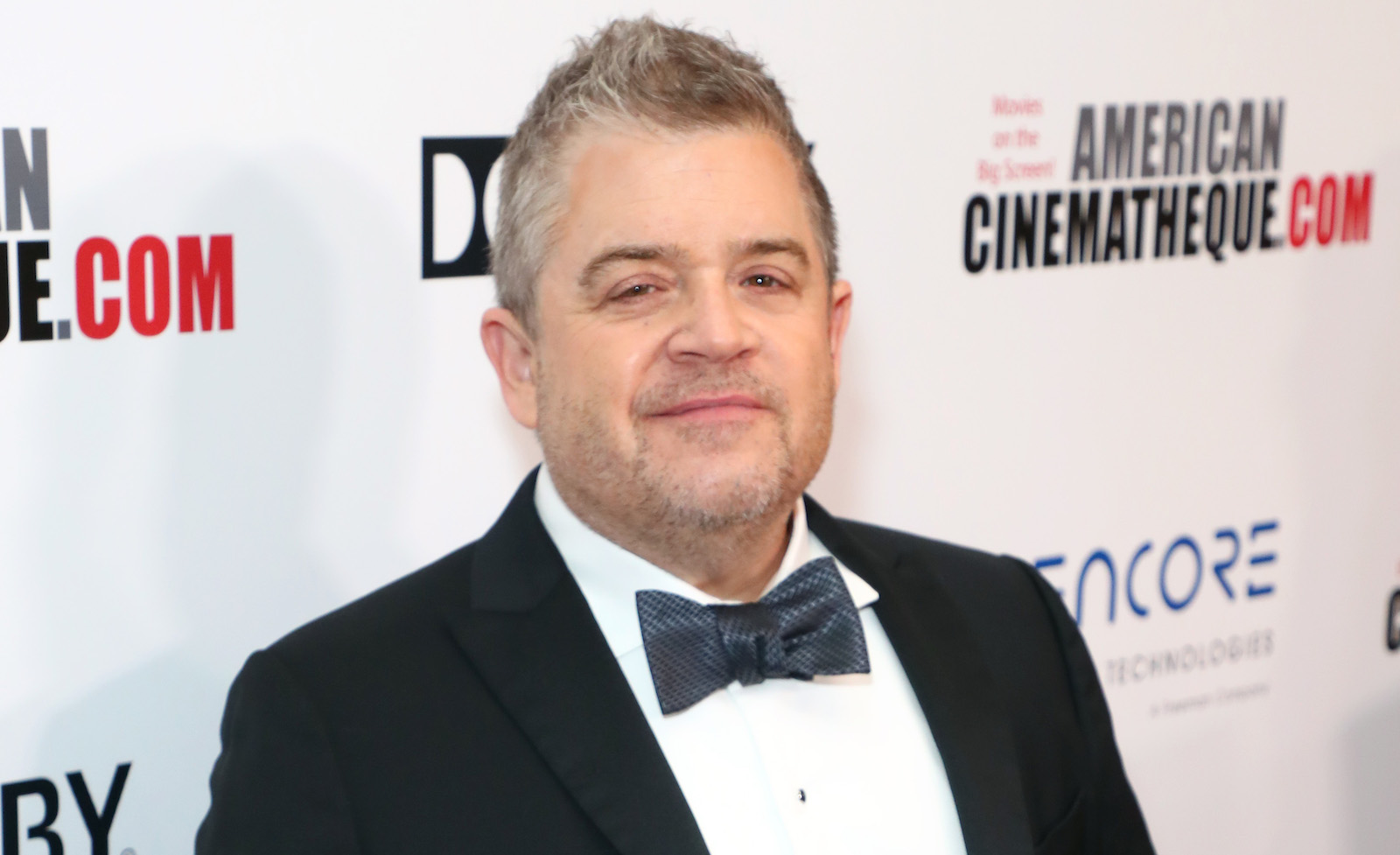 Photo by Joe Scarnici via Getty Images for American Cinematheque

The inner workings of Marvel Studios are treated like the Pentagon, highly classified. Forms and papers must be signed and filed to ensure that the studio’s secrets remain just that — secret. However, this is quite difficult to remain on top of, especially when you have actors attending press junket after press junket, interview after interview, where they are constantly grilled on any spoilers they can drop, which is exactly what has just happened in the case of one Eternals actor.

Kevin Feige, President of Marvel Studios, has already had his hands full with actors Tom Holland and Mark Ruffalo, and now it appears he may have a new target, actor Patton Oswalt. The actor voiced Pip the Troll in a post-credits scene in the Eternals, and recently, whilst speaking on the Today Show, the actor let slip the announcement for a sequel, Eternals 2.

The sequel has yet to be confirmed by Marvel, who failed to make any announcement on the matter at this year’s Comic-Con, leaving fans wondering if the somewhat middling film was ever going to get one. Thanks to Patton’s slip though, fans are now aware of the sequel’s existence and also that Chloé Zhao will return to direct. Marvel stars have already joked about just how strict the studio can be with its actors letting information slip, with Loki star, Owen Wilson saying that he received an anonymous text after a slip-up that read “strike one.”

Now fans are worried for Patton’s safety, seen as the actor has spoiled the announcement for an entire movie. Many also seem to worry about Feige’s stress levels as well it seems.

This fan seems to think that Feige has Kingpin-level anger issues.

Some are imagining the Marvel Studio’s President had a major meltdown upon hearing the news.

This user thinks that Oswalt may need to watch himself around stairs if Feige is ever nearby.

It would seem that Kingpin is a common reference point, though it’s unclear what Feige has done to deserve this.

There have always been references to Marvel snipers when it comes to actors leaking information, and it is more than likely that Feige would simply task someone else with the job.

Though it is highly likely that Oswalt will get a talking to and reminded about confidentiality many of the above scenarios are a tad extreme, though extremely funny. Ruffalo spoiled the end of Avengers: Infinity Wars and is still a free man, so hopefully the most Oswalt will get is a slap on the wrist and made to promise not to do it again. If he is telling the truth then he may have forced Marvel’s hand into letting us know what exactly is in store for Eternals 2.