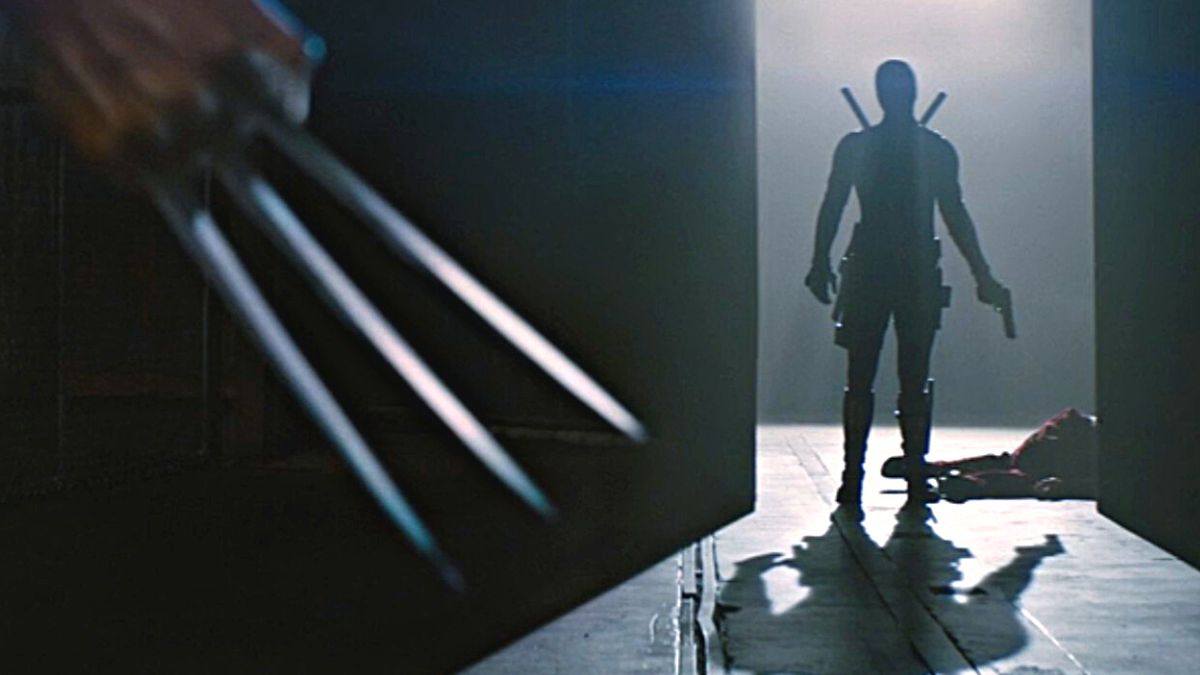 Only three more years remain until Avengers: Secret Wars is scheduled to come out in theaters. At the moment, the plot of this film has not been revealed. However, clues in the comics suggest that this would be a giant crossover event for different Marvel characters across the multiverse. Due to this, fans wondered which characters should work together if they were to meet.

This What if…? scenario was first asked by u/The31stUser on r/MarvelStudios. OP suggested some superhero team-ups that could happen in the film. Many of which involved the Pre-MCU Marvel characters such as Chris Evan’s Captain America teaming up with his Human Torch. They also suggested Tony Stark working with Hugh Jackman’s Wolverine and Wolverine working with Tobey McGuire’s Spider-Man. Since this is the multiverse, the opportunities are endless.

Other team-ups were suggested in the post’s comments section, such as different variants of the Incredible Hulk joining forces. Meanwhile, others were very supportive of the idea of Evans reprising his role of Human Torch while playing Captain America. And there were a handful of comments about having Jackman’s Wolverine meeting various MCU characters because it’s “Hugh Jackman.”

One even went as far as to get the DCU involved for some reason. It makes sense since DC also has a multiverse concept in its CW shows. And with Guardians of the Galaxy director, James Gunn, in charge of DC, who’s to say that he would make a few calls to make both superhero franchise team up?

Unfortunately, while these team-ups sound amazing, especially with Hugh Jackman making his MCU debut in 2024, not everyone is keen to participate. Some fans were tired of hearing rumors about a film that was going to be released years in the future and seeing the community building “unrealistic expectations.”

While this post does bring up some hype, it is important to remember that this film is based on a Marvel Comics event that was published back in 2015. The comics give clues on what’s to come, and some titles like WandaVision took inspiration from the existing Marvel publications and made some changes to fit the MCU.

In the comics, Secret Wars was a Marvel event where our Marvel heroes fought villains as the multiverse collapsed due to an incursion. Loki, Spider-Man: No Way Home, and Doctor Strange in the Multiverse of Madness have already set up this multiverse plotline in the MCU and it’s up to the other films to see where this goes before The Kang Dynasty and Secret Wars eventually comes out in theaters.