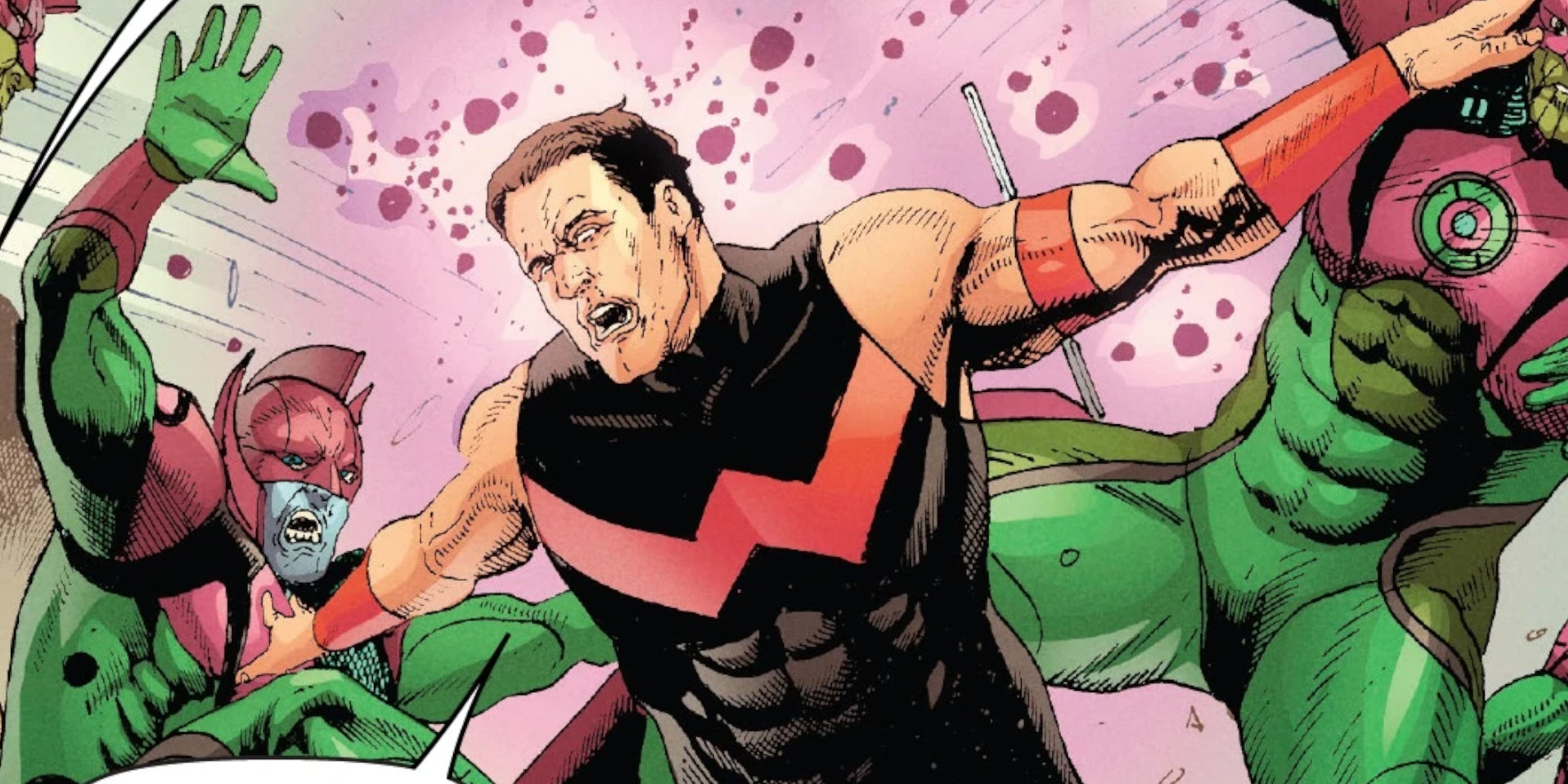 Disney Plus has been instrumental in helping the MCU expand, with shows that have delved deeper into existing characters such as WandaVision, Loki, and Hawkeye, as well as introducing new ones such as Moon Knight and, most recently, Ms. Marvel. With a slew of comic book characters at their disposal, Marvel isn’t going to slow down anytime soon, and they’ve confirmed as much with a recent announcement revealing that they want to give comic book character Simon Williams, aka. Wonder Man, his own series on the streaming platform.

Comic book fans are delighted for the overlooked hero to finally get a chance to shine on screen, but so far there is very little known about the series or the direction it will go in. Though we know Shang-Chi and the Legend of the Ten Rings filmmaker Destin Daniel Cretton and Andrew Guest, a writer-producer of Brooklyn Nine-Nine, will be working on the series as executive producer and writer respectively, we have yet to find out who will be cast in the lead role.

Simon Williams almost appeared back in Guardians of the Galaxy Vol. 2 played by Nathan Fillion, a fan favorite for the character. However, his small cameo was cut with director James Gunn having to explain why the character didn’t make it into the final edit. Many, including Fillion himself, are hoping that he will be cast once again as the character but just in case he isn’t fans have taken to Reddit to offer their own suggestions on who they think it should be.

The original post offered up the suggestion of Jensen Ackles, Channing Tatum, and Henry Cavill as possible casting options for Wonder Man. Henry Cavill would be an interesting choice seen as he already plays the iconic DC role of Superman, not that actors haven’t crossed studios before or played more than one superhero, but it may be a bit difficult to separate Cavill from his current superhero character.

This user would love the controversy that would surround Cavill taking up a role within the MCU.

Another thinks that he has the looks for the hero who also works as an actor and stuntman; I mean Cavill just looks like a superhero at all times as is.

Many are here for Ackles to take on the role: he already has the superpower training with his role as Soldier Boy in the Amazon Prime series, The Boys.

We know that Marvel already wanted Ackles in the past, so maybe they would be willing to give him another shot (pun intended).

But some have pointed to the actor’s already slammed schedule, believing that he simply does not have the time to take on another project right now.

With Wonder Man still only in the early stages, there may be time to fit him in in the future.

A few fans think that Channing might be up for the role considering his attempt to work with Marvel in the past as Gambit.

Others chimed in with other suggestions.

It’s way too early to tell yet who is going to take on the role, but some fans may riot online if it isn’t Fillion at this point. Still, we can only wait and see who Marvel execs think should step into Wonder Man’s shoes, hopefully in the not-too-distant future.