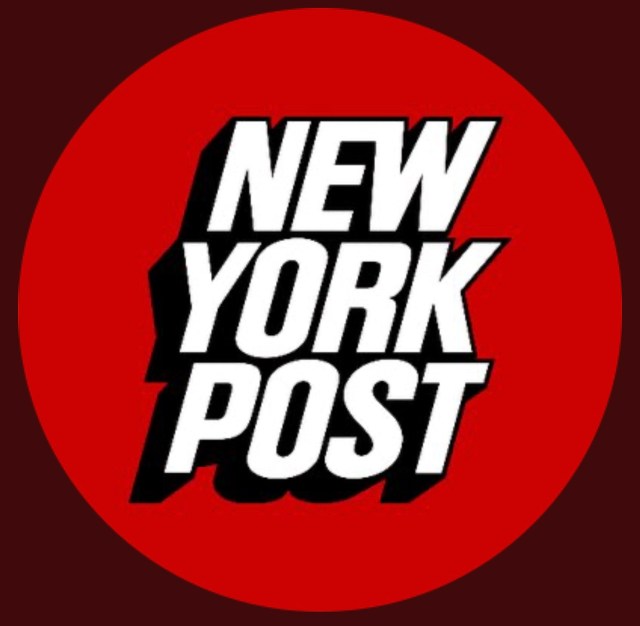 The New York Post, one of New York City’s leading newspapers and breaking news media outlets, sent out a tweet today saying that they were hacked and are presently investigating the cause.

Earlier today, tweets posted from their account, as well as fake headlines posted on their website, were mostly graphic, racist, and clearly out of control. All of the tweets in question were fake headlines with one even calling for the murder of Joe Biden.

The least offensive tweet read, “We must destroy and imprison Union teachers.”

In recent months, despite their sometimes controversial politics, the Post has gained a greater respect amongst many New Yorkers for being extremely informative in relation to the violent crime wave in New York City, with outrageously tragic incidents being detailed in their paper, including subway attacks, stabbings, and murders. Today’s cover reports on eight innocent bystanders that were shot in NYC just this month.

Their focus on reporting on crime has both informed and alarmed residents, causing a decreasing of support in the city’s controversial bail reform.

However, outside of NYC, the Post has gained popularity in part because of their breaking celebrity and political news which has helped them gain millions of followers on social media … including, apparently, a hacker.