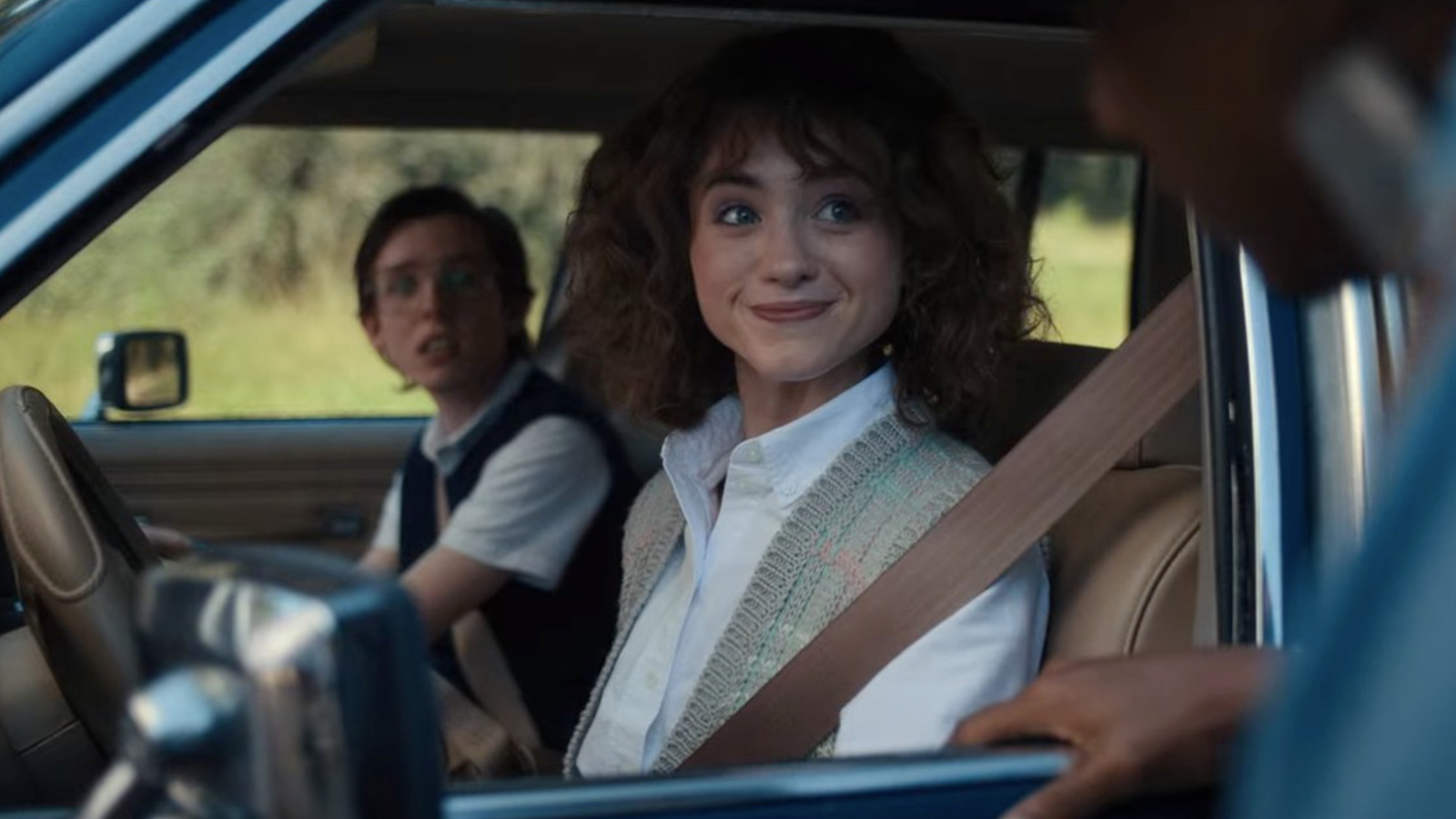 Stranger Things 4 has already seen a huge amount of twists and turns, and not just from Vecna’s victims. By taking a break halfway through the season, with the second half due to be released less than a month from now, the show has given fans ample opportunity to speculate and offer their own suggestions for what is going to happen next. One fan has posted an interesting ending option that would give one specific character their time to shine.

Murray Bauman has been an instrumental part of the team since season two, using his skills from his time as a journalist and conspiracy theorist as well as his ability to speak fluent Russian to help the gang out. He has also served as a winged cupid at times, pointing out the blatant sexual chemistry between Nancy and Jonathan, and then Joyce and Hopper.

In season four Murray’s abilities are once again called upon when Joyce receives a mysterious Soviet package, but this time Murray is bringing a little more to the table. Thanks to his training in karate, Murray has already managed to subdue Russian pilot and madman, Yuri, as well as a room of Soviet guards. This Twitter user believes that these skills might be just what the gang needs as they go up against the powerful and deadly Vecna in season four, part two.

It would certainly be a humbling end for the deadly super-being, to be taken down by a middle-aged man’s karate, but then hey – the show is called Stranger Things and that would definitely be a strange — and hilarious — ending.

We will just have to wait and see what the Duffer brothers have up their sleeves for season four’s finale, but remember, we have one more season to go, so don’t expect the final stand just yet. Stranger Things 4, part two will be available on Netflix from July 1.