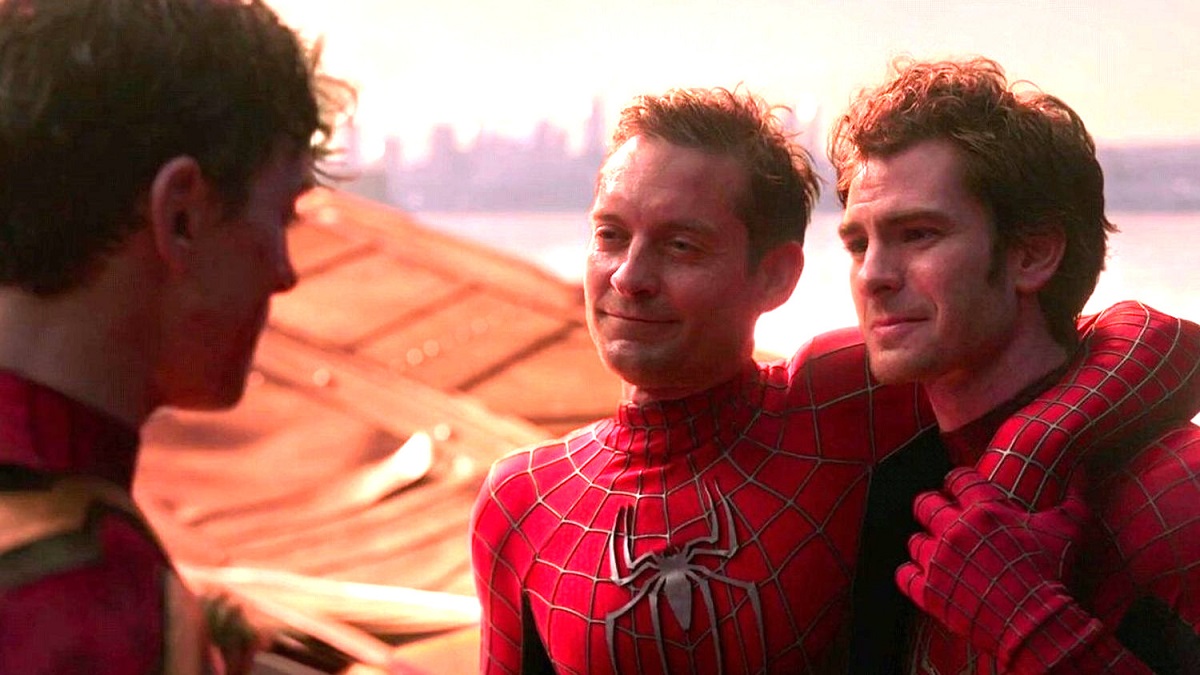 Marvel’s brand of big-budget action films based on their various properties featuring interchangeable men and women in tights has certainly found its groove among genre fans, raking in billions of dollars from millions of moviegoers around the world. But recently, proponents of cinema-as-art have emerged, blinking, from their various arthouses with patchy, sagging seats and soda that tastes like corroded metal pipes to express a public frustration about the impact of blockbuster superhero flicks on the field of moviemaking as a whole.

Martin Scorsese, the director of films like Taxi Driver, Goodfellas, and Raging Bull, which are on almost every greatest-film-of-all-time list, has recently been one of those. And since Twitter never forgets, when someone comes up with a Bad Comic Book Take, you can be sure that Scorsese GIFs and JPGs are not far behind.

Comic book Youtuber Matt Ramos recently came up with a bad take that has moved Twitter to vent its collective spleen. His idea: When superhero movies come out on Blu-ray and DVD, have them come with an optional audio track featuring audience cheering and applause at key scenes and cameos so that a fan can relive the moviegoing experience at home. Perhaps a take that, in normal times, would have gone under the radar. But in this world where everyone is scared and angry, Twitter users get in their feelings.

Here’s an idea: Why not paint a big ol’ target on your back, because now Nerd Twitter is coming for you. First came the Marty reacts. This guy may have misquoted Scorsese just a bit:

Erik Wells has heard that people enjoy something he doesn’t enjoy, and he’s not having a bit of it. Luckily, he has a friend like Nick to stand behind him, just like the Black Panther stood behind Captain America in that last Avengers movie, I think? I don’t know, please don’t make me watch it again, it’s bad enough I have to write about this:

Matt Ramos then defended himself by talking about a bootleg version of Spider-Man: No Way Home that he bought. Take that, the thousands of people who work for Sony who depend on these movies for their livelihood!

Arc Spartacus sees the future, and it’s Everything Full House All At Once:

Meanwhile, MotionPlanet was as ambitious as Thanos and decided to mansplain the very obvious concept of sound design to THE ENTIRE INTERNET:

As Alfred the butler explained to Batman in that great Marvel film Batman & Robin, “Some people just want to watch the world burn.” So, too, do some Twitter users just want to dunk on Matt Ramos. Josephina Josephsteina decided to go full Jordan-in-his-prime:

And Matt Ramos better break out a tub of Bactine because Parchment Paper is sending him to the burrrrrn ward:

And finally, we’ll give the last word to another great/stupid franchise: