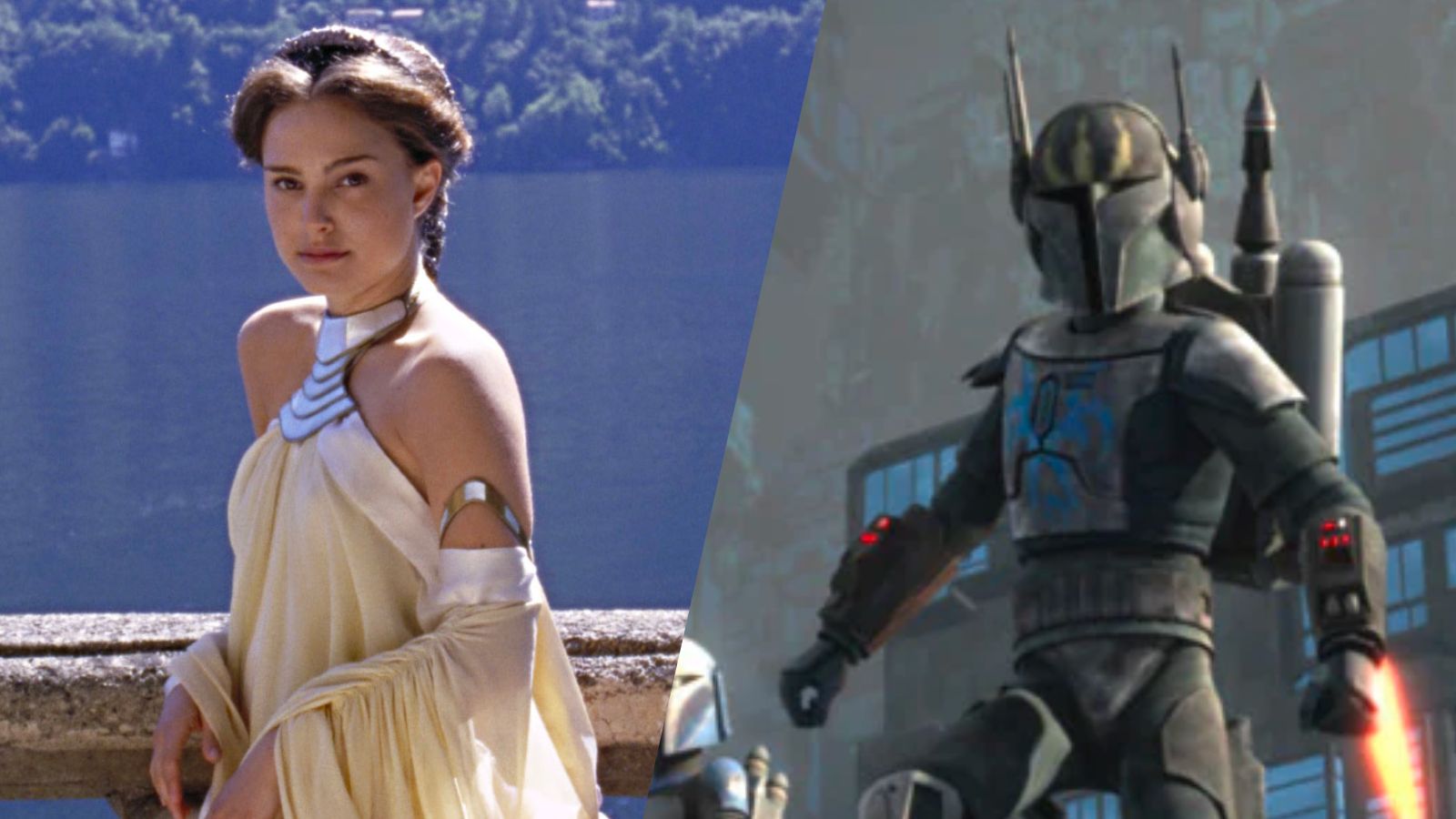 Move over Anakin Skywalker and Padmé as there is a new Star Wars couple in town that received support from both younglings and older generations.

TikTok user PrimateGarbagePolice released a video where her grandmother bought figures of Padmé and Death Watch Mandalorian after she told her about her recent experience in Megacon in Orlando, Florida.

The video received more than 260k views on TikTok and 40k likes, with multiple fans requesting a story time vlog on how the “love story” happened. So the next day after the initial video went viral, PrimateGarbagePolice released a new video, retelling the events that happened in Megacon.

According to her, she dressed up as Princess Padmé and attended Megacon as a graduation gift for herself as she didn’t attend the graduation ceremony and senior prom due to bullying. So during the convention, one of the Death Watch Mandalorians noticed her and gave her a hand signal, telling her to call him.

The TikToker says that cosplay helped cheer her up because her school bullied her for liking Star Wars and no one would like to go to prom with her. She told her story to her grandmother which prompted her to buy the figures.

Multiple Star Wars fans who saw both the videos gave their support for PrimateGarbagePolice, saying that they would have been friends if they went to the same school, as well as wishing her the best.

While many fans (and possibly Grandmas) want to know who this cosplayer is and wants the two to meet up again, PrimateGarbagePolice told her audience to not seek out the cosplayer. She didn’t want to bother them and wanted to respect their privacy, which is fair because after all, Mandalorians can’t remove their helmets. That is the way.

While this blossoming romance may not get a part two, it’s good to hope that somewhere in a galaxy far far away, the Death Watch Mandalorian is aware that he made a girl’s day during the convention.