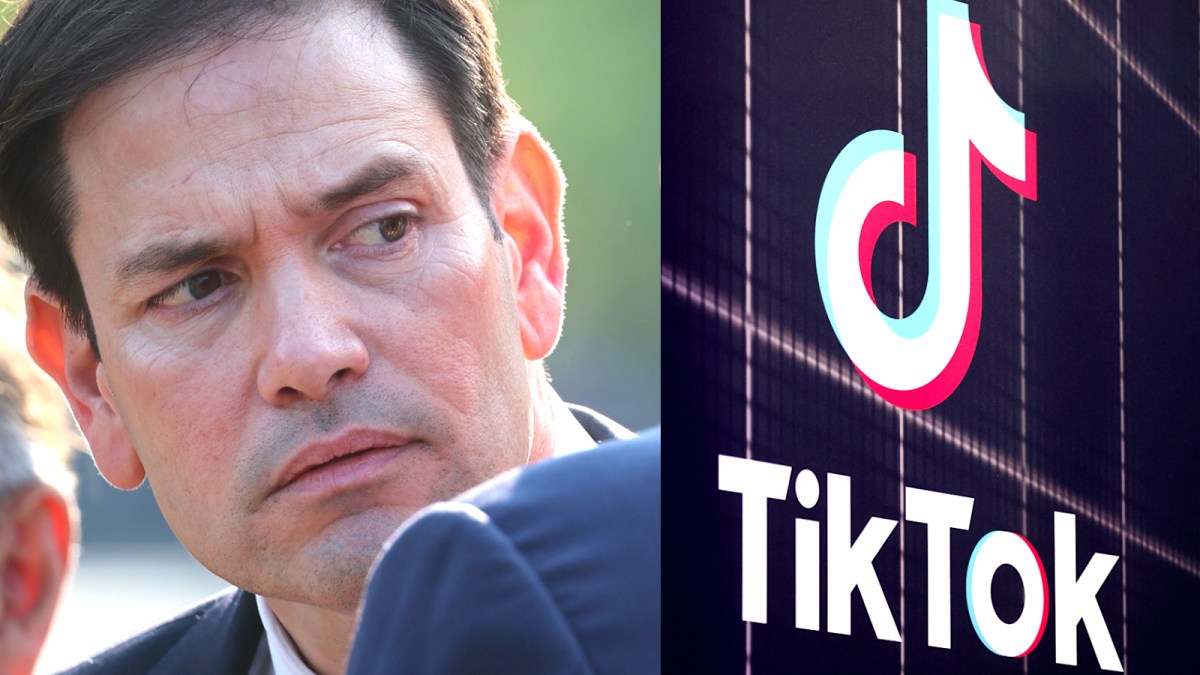 Lawmakers including U.S. Senator Marco Rubio (R-FL) have put forth a bipartisan bill that, if passed, would ban the use of TikTok and other Chinese-based apps in the United States.

The bill states that ByteDance, TikTok’s parent company, “is required by Chinese law to make the app’s data available to the Chinese Communist Party (CCP)” and thus functions as a tool that presumably can be used to spy on the American people, and become a major security risk for the country. If passed, the bill would prohibit Americans from using any social media platform influenced not only by China, but also Russia and several other “foreign countries of concern.”

The ANTI-SOCIAL CCP Act, which stands for Averting the National Threat of Internet Surveillance, Oppressive Censorship and Influence, and Algorithmic Learning by the Chinese Communist Party Act, is the latest effort by the U.S. to ban the popular short-form video app. In 2020, President Trump and his administration also made moves to further the effort, including multiple executive orders that threatened the termination of TikTok in America if ByteDance did not sell the platform. ByteDance ultimately challenged the move with a lawsuit against Trump’s administration for denying the company its Fifth Amendment due process rights.

Now, Rubio is joined in his bipartisan efforts to carry out Trump’s plan by House Representatives Mike Gallagher (R-WI) and Raja Krishnamoorthi (D-IL).

According to ThinkImpact, “The United States of America is currently the country with the most monthly active users.” Statista puts those numbers at around 94 million users as of 2022. TikTok has not yet released a statement regarding this latest turn of events.