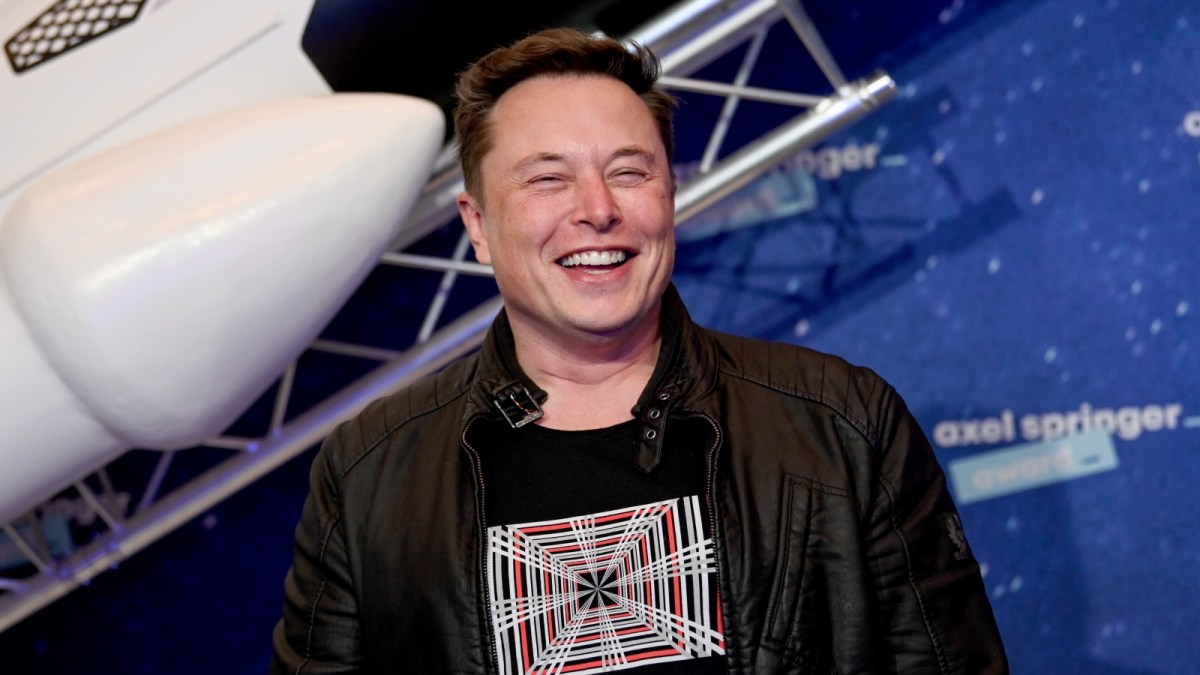 Drinking Diet Caffeine Free Coke isn’t the flex that Elon Musk thinks it is. The 51-year-old is a business tycoon and investor who happens to be the wealthiest person in the world. Musk, who founded and co-founded several other corporations, became the CEO of Twitter in 2022 after expressing interest in buying the company since as early as 2017. Now, he’s also one of the most active Twitter users, which isn’t a coincidence. On Nov. 28, Musk uploaded an image of his bedside table and Twitter is losing their minds over four cans of branded soda that just might be the worst drink in existence.

Over 500k likes (most of which feel sarcastic) just prove the outreach that Musk has on the site. Surprisingly, it wasn’t the firearms that were the most concerning part of Musk’s bedside table, but rather his collection of empty Coke cans, all of which are unmistakably Diet Caffeine Free Coke, the most insulting fizzy beverage to ever exist. Underneath the original tweet, nothing stopped Musk from cracking several jokes about his own living arrangement, including the fairly obvious and decidedly ugly ring stains beside the Coke cans, which suggest that he drinks far too many of those.

As much of a funny man as Musk thinks he is, Twitter were right behind him to deliver some memes worthy of a good belly-laugh and plenty of criticism towards Musk’s chosen drink. There’s nothing more enlightening and entertaining on a Monday than reading through tweets that slam Elon Musk for his questionable choices as an entitled billionaire. We love the smell of controversy in the morning.

Despite it being an absolute insult to Coca-Cola and all those who drink it, Diet Coke still doesn’t deserve to be related to Elon Musk, even if it makes for hilarious content.