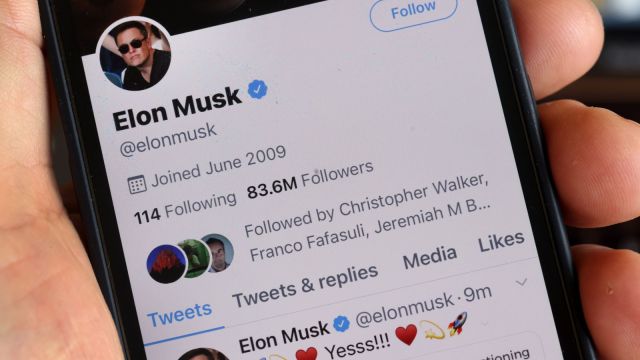 The wildfire of terrible ideas emanating from the new era of Twitter isn’t slowing down anytime soon, with the latest response to verification controversy is to double down: literally.

Twitter’s new concept for maintaining some level of sanity with the upcoming Twitter Blue verifications and the internet’s penchant for trolling is to add yet another verification mark. Not only will people now have a blue tick next to their name, they’ll also have a separate tag beneath their handle declaring it an official account.

In other words, exactly what the original verification system was made for. Nice work Elon Musk, always good to spend $44 billion on a website and make zero effective changes. According to product developer Esther Crawford, the “official” tag will help eliminate any confusion.

The double verification concept feels like Twitter and Musk realizing the very obvious flaws in his plans for paid verification, and slowly trying to work out how it can actually go ahead after they didn’t plan ahead. The new scheme has countless obvious flaws, with the major one being now all there is to stop misinformation is $8 a month and a proposed double tick.

Given Musk’s history of overpromising (such as SpaceX sending a man to Mars by 2018), it feels like his Twitter Blue plan could still blow up. Reports yesterday suggesting the subscription service is currently losing money for Twitter, and with only 100,000 current subscribers would make many wonder if an apparently good businessman like Musk would bother continuing it.

Other concepts floated in recent days have included a site-wide paywall as Musk attempts to recoup what looks like a $30 billion loss, considering Twitter’s evaluation.