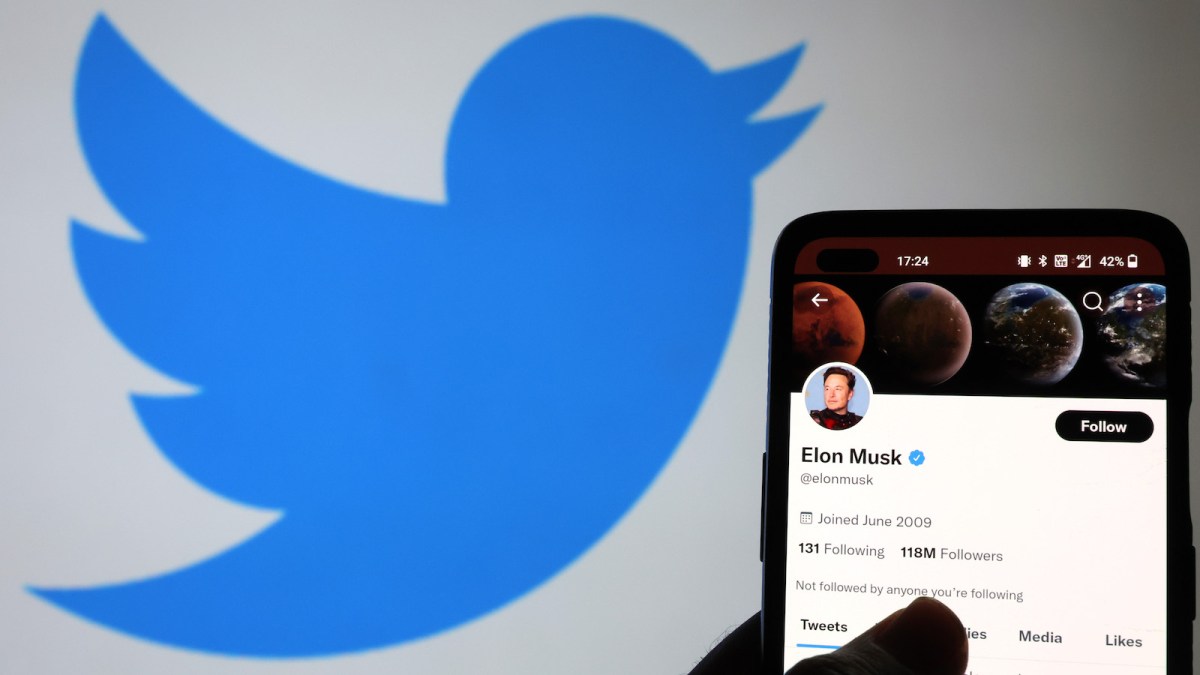 Social media companies are now being targeted on Twitter. Thanks to a new policy change, users will no longer be able to promote their accounts through either direct links or third-party cross-linking services, making things difficult for those who have business outside Twitter. With their free speech threatened, the affected websites have subtly responded against Twitter’s changes.

Twitter released a thread and a link to its Help Center page that detail more about these changes. Users will no longer be allowed to promote their accounts from selected websites and won’t be able to bypass this policy using third-party services. Those who violate this policy will have their accounts suspended.

“Twitter is where the public conversation is happening, and where people from all over the globe come to promote their businesses, art, ideas, and more. We know that many of our users may be active on other social media platforms; however, going forward, Twitter will no longer allow free promotion of specific social media platforms on Twitter.”

A majority of the websites listed are Twitter’s competitors, such as Facebook, Instagram, and Mastodon. Even Truth Social, the social media site developed by former US president Donald Trump, was also affected. Thankfully for creatives, they can still promote some websites such as Twitch, YouTube, and TikTok, but users fear this might change in the future.

What’s interesting is that Elon Musk released a Tweet back in June, in which he suggested that websites creating walls and barriers to prevent users from leaving was a “bad” idea. This is just one of many Tweets where Musk’s actions and management of Twitter juxtapose his past tweets.

Content creators, such as Philip DeFranco, criticized these changes since they found it ridiculous that users could be suspended for sharing links to their Linktree. Meanwhile, Twitter comedian, Dril, took the risk and shared a Linktree link to other websites worth migrating to since Twitter’s downfall seems to be more imminent.

In response to these changes, some social media websites made subtle jabs against Twitter’s changes through its official Twitter account. Even those who were not affected by these changes got involved and shared their reactions to Twitter’s newest policy.

Last week, the website made changes to its privacy policy after Musk suspended @ElonJet and six other journalists who were covering the story. A month before that, impersonation accounts need to clearly indicate that they were a parody after the launch of the paid verification system was a failure.

This change of policy is one of many changes that Twitter has done since Musk took over. And it wouldn’t be long until the website becomes unusable.

Musk posted an update after these changes were made. He promised that he will ask the community if the site plans to release another mage policy change and that it will never happen again.