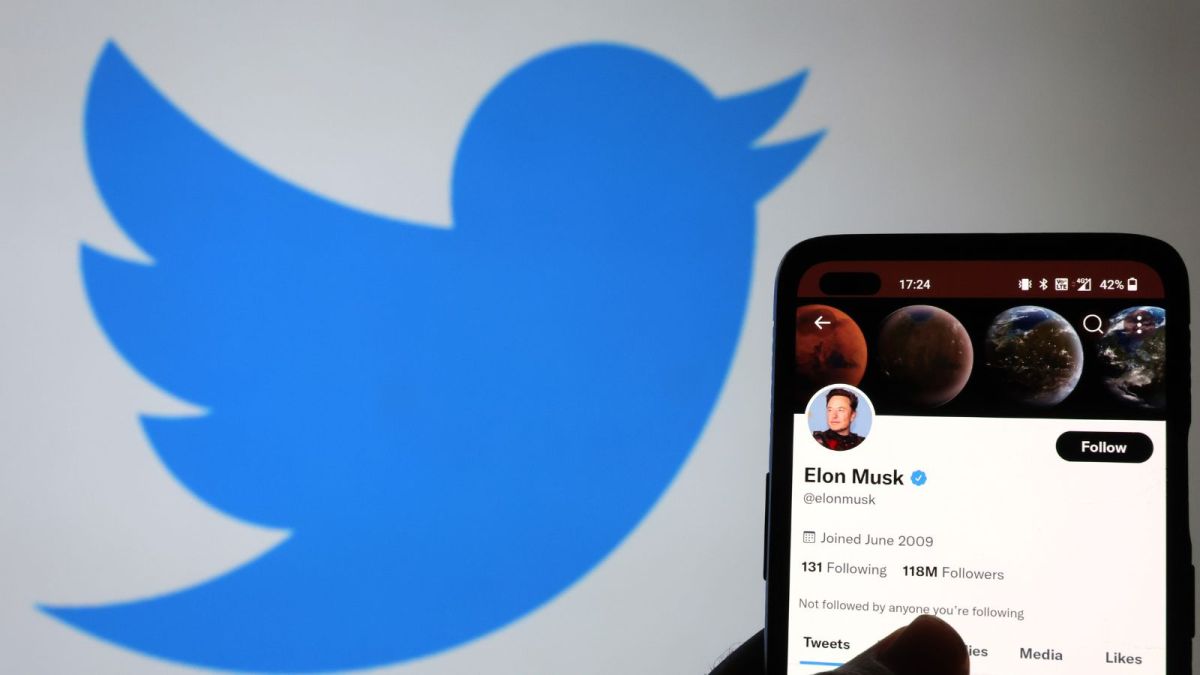 The ongoing freedom of speech saga currently taking place on Twitter has now seen journalists get banned for reporting on the infamous Elon Musk jet tracker.

Elonjet was a relatively popular account that used publicly available data to track where Musk’s private jet was going. The account had been run by Jack Sweeney, a 20 year-old student who was offered $5,000 by Musk previously to delete the account – which Sweeney refused. Musk then decided to ban the account following an alleged (and currently unreliable) story around his 2 year-old son getting accosted by a man jumping on the car he was in looking for Musk.

Musk then put in a new policy around “doxxing” individuals, even though there’s almost no link between Elonjet and the apparent car incident. Days on from this, several journalists have had the axe swung against them for reporting on this debacle and potentially for sharing links to the tracker.

Musk himself has chimed in on the disappearance of several notable journalists, with those who were consistently reporting negatively on Musk the ones who saw the axe first. Musk claims it was about sharing links to the tracking site. However, this claim doesn’t line up with the suspension of Matt Binder who had never done so.

The most generous possible interpretation is that it looks as though Musk has introduced a policy to protect himself and also stop journalists from having freedom of speech, and freedom of the press. Banning journalists from major publications is a massively slippery slope, and will not result in good publicity for Musk beyond with his sycophantic followers.

One of the accounts banned from Twitter in this wave was Donie O’Sullivan of CNN who shared the Los Angeles Police Department’s statement on no crime report being filed around the story Musk. While it could be a coincidence, it looks suspiciously like Musk covering tracks around a potentially false cover story.

Musk’s tweet describing several established and respected journalists as “journalists” also seems to imply yet again he doesn’t believe in freedom of the press. Nor does he believe in the role of journalists if they’re reporting on dumb things he’s done. This is the man who is currently in charge of one of the biggest websites ever.