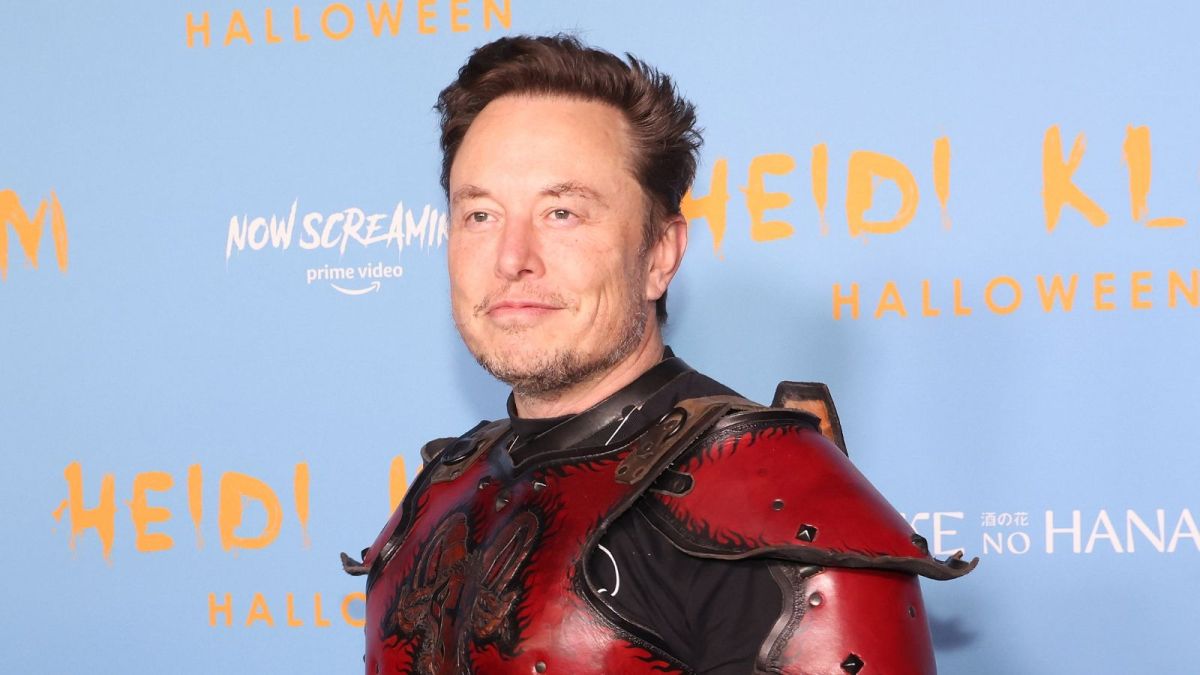 Self-proclaimed free speech lover and attempted libertine edgelord Elon Musk has now revealed why the account tracking his plane was banned from the site. Spoiler: it may involve massive contradictions in freedom of speech people have pointed out before.

The Twitter account @Elonjet posted publicly available information to provide a status on where the maverick South African billionaire is. Musk had previously said he was okay with the account and dedicated himself again to the ideals of freedom of speech. But surprise, surprise: once freedom of speech meant endangering him it became a very different issue.

He was against banning the account as recently as Nov. 2022 but quickly changed tack following an alleged incident while traveling with his son. Musk alleges the site allowed a “crazy stalker” to climb onto the hood of a car with his son. He stressed Twitter will now have a rule against accounts sharing real-life location information in real-time.

In other words, Elon Musk quickly discovered that the things said and done online can result in real-life issues. Who’d have thought? Critics have also pointed to Musk essentially changing the site’s rules to suit him best, which feels as though it’s another case of him deciding what is and isn’t free speech.

Yet again, Musk has masterfully displayed the very paradox at the heart of freedom of speech. His steadfast belief in freedom seems to forget some speech directly results in other speech being marginalized, mocked, and made to feel unsafe. It’s nearly impossible to have “true” freedom of speech or freedom because everyone’s ideas of it are so diverse and actively infringe on others’ ideals.

There’s one big mystery at the center of this which hasn’t quite been explained. How was a website which tracks Musk’s flights result in someone finding a car which allegedly had his son in it? Similarly, there hasn’t been much evidence to back up this claim, nor have we been able to find any police reports from the Los Angeles Police Department to back this incident up.

This isn’t to say it never happened, but it’s hard to believe at face value. If true, it does demonstrate an issue with live-tracking sites, but the gap between flight tracking and finding a car in a city of 6.4 million automobiles (as of 2010) is hard to gauge.

Musk potentially getting a lawsuit out against the account’s operator Jack Sweeney also spells potential trouble for freedom of speech, although it’s fitting he would be the one to start such a suit.