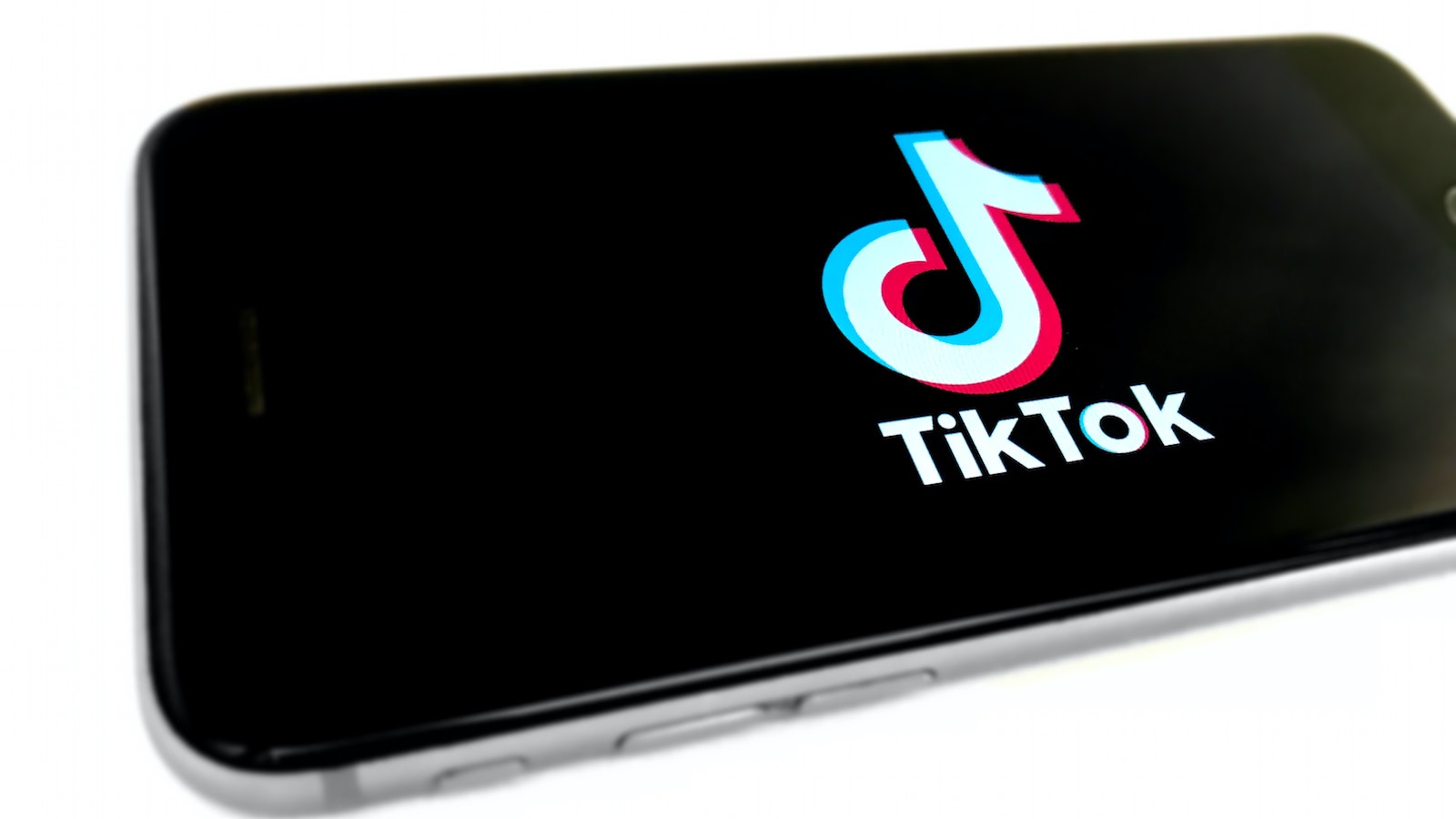 With all the success TikTok has seen in recent years, it’s easy to forget the short-form video platform was only created in 2016. In such a short time, the app has become one of the most popular social media platforms in the world with over a billion active users each month, according to Reuters – and it’s only continuing to grow. A big part of TikTok’s appeal is its continuous rollout of new features, including the addition of “Creator credit”, and now the implementation of minigames.

TikTok’s minigames are the result of the platform’s desire to not only increase its monthly active users, but also time spent on the app, thus increasing its revenue. Reuters recently reported that the social media app is currently testing minigames in Vietnam with the hope of expanding to the rest of Southeast Asia and then the wider public.

So, what exactly are TikTok’s minigames and when will they release worldwide?

Remember FarmVille, the minigame everyone was playing on Facebook back in 2009? Well, TikTok’s foray into minigames will likely boast of similar content where the games will be casual and easy to pick up, with the main goal being to keep users engaged on the app for longer periods of time. That being said, Reuters also reported that ByteDanc, the owner of TikTok, is looking to make itself a major contender in the gaming industry, not just minigames, drilling the point home with its recent acquisition of the gaming studio Moonton Technology in 2021. So don’t be surprised if minigames are only the first step into the world of gaming.

There’s no word yet on when these minigames will be released worldwide, but based on Reuter’s announcement, we have some ideas. ByteDanc is reportedly looking to expand TikTok’s minigames beyond Vietnam and into the rest of Southeast Asia as soon as September 2022, which means the U.S. and the rest of the world could either see the rollout by this year’s holiday season or early 2023, but for now that remains speculation.

The short-form video platform is already one of the most popular social media apps on the market, and easily the most addictive. The addition of minigames will only drive the point home further. Now that the door for growth has been opened, TikTok is looking to make its grand entrance.