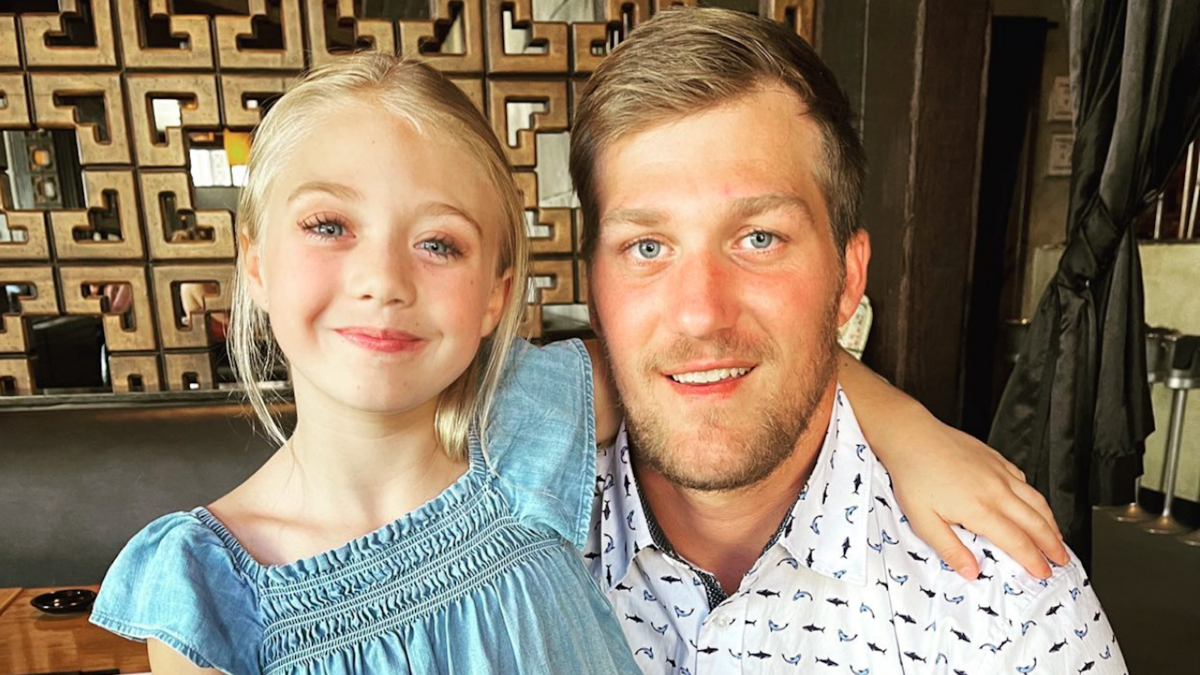 Smith was 29 years old at the time of his passing, which was shared with the world via his girlfriend Courtney Santaella. In the post, Santaella informed her followers that Smith died on Sept. 9 2022 and was “taken unexpectedly to be with Jesus.”

Smith’s online notoriety grew in large part from his familial association with The LaBrant Fam YouTube channel, which follows the suburban life of Savanna Cole, her daughter Everleigh Rose, and her husband Cole LaBrant. While Savanna and Cole run the popular YouTube account, Everleigh has been deemed by many the star of the show. Smith has made little to no appearances on the channel since it was formed in 2012, the same year Everleigh was born.

It was shortly after high school that 19-year-olds Smith and Savanna gave birth to Everleigh. Little is known about the pair apart from their breakup when Savanna turned 22, but in an interview with People magazine, Savannah referred to Smith as “not the right guy” and alluded to adultery in the relationship.

In the years since, Savanna met Cole LaBrant and the two have gone on to document their relationship to their over 13 million subscribers on YouTube. Smith himself found happiness in girlfriend Courtney Santaella and often posted photos of the two of them with Everleigh. A few months before his passing Smith posted a photo of the three of them with the caption “Family is everything to me.”

Smith was known to his followers as adventurous and playful, a trait many have commented was passed down to Everleigh. Neither Savanna nor Cole from The LaBrant Fam YouTube channel have commented on his death, but their reputation for bearing it all online foreshadows a very emotional video to come. As of this writing, Smith’s cause of death is unknown. Our thoughts and prayers go out to his family.