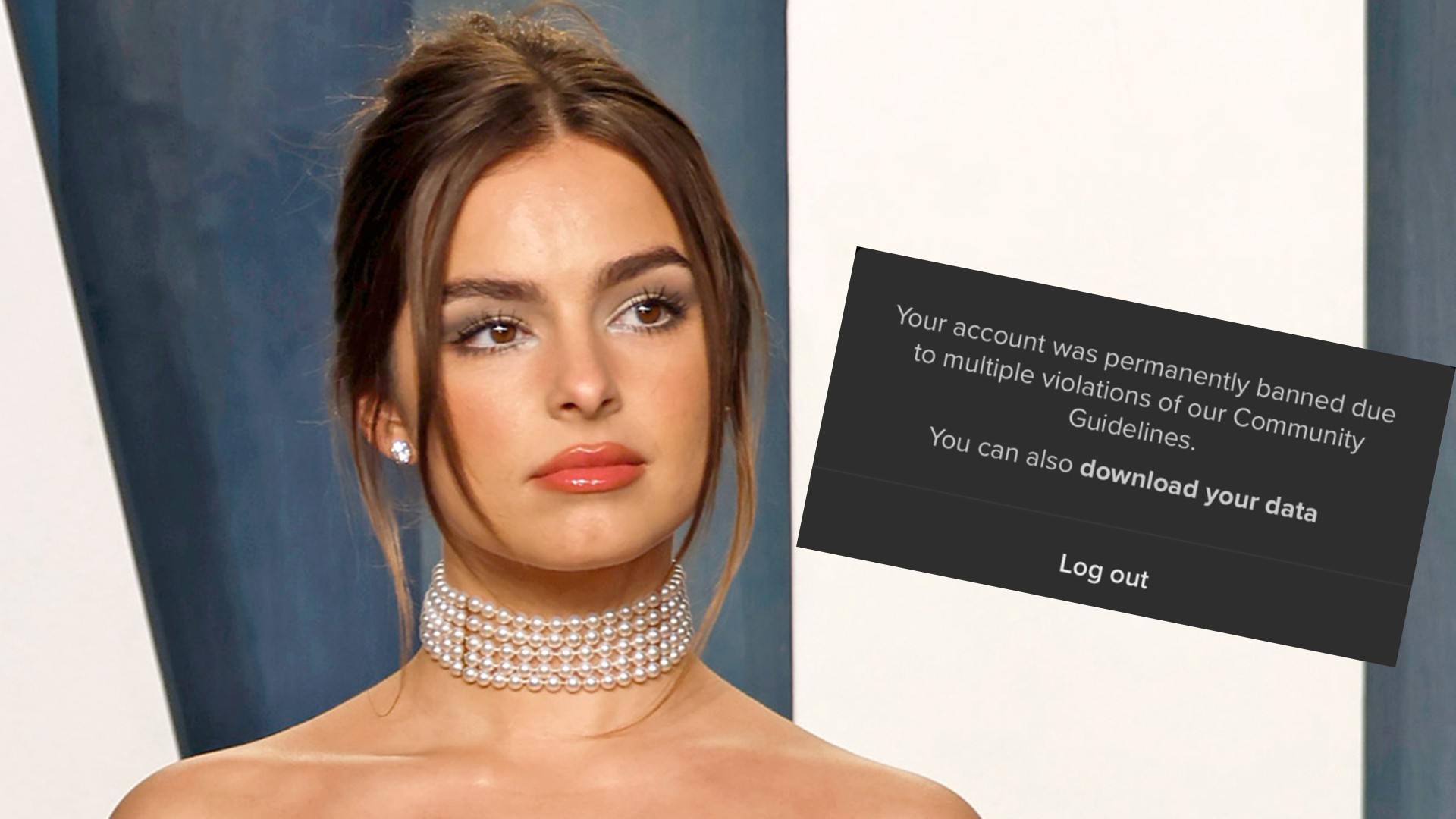 Photo via Frazer Harrison/Getty Images, Remix by We Got This Covered

A sudden onset of bans has TikTok users in a frenzy, as some of the app’s most popular stars were hit with unexpected and seemingly permanent bans.

Several of TikTok’s biggest names, including Addison Rae, Charli D’Amelio, and Bella Poarch — creator of TikTok’s most liked upload — were notified of allegedly permanent bans on April 12. The majority of creators to be hit with the random bans appear to already be back online, following valid concern the bans were permanent. Notifications received by the creators all indicated the bans were irreversible, sparking concern across the platform. A search for Rae or D’Amelio’s accounts will find them functioning and accessible once again, but why were these TikTok stars banned in the first place?

Why did Addison Rae, Bella Poarch, and Charli D’Amelio get banned?

Poarch was seemingly the first of TikTok’s big names to receive a ban. She shared the news with her stunned fanbase in the evening hours of April 12, posting a screenshot to Twitter along with a simple sad emoji.

Less than 10 minutes after Poarch announced her surprise ban, Rae followed suit. Rae has been one of TikTok’s premier stars for several years, using the fame she found on the app to launch into a career in music and acting. Mere minutes after Poarch’s tweet went up, Rae posted one of her own, sharing an almost identical screenshot to the one Poarch posted. She accompanied the screenshot with a caption poking fun at the situation, noting that she knew she “should’ve deleted the twerking video.”

D’Amelio also appears to have been a victim of the strange wave of TikTok bans. Her account was briefly unavailable, according to Dexerto, with a notification giving the same reasoning given for Rae and Poarch’s bans: multiple Community Guideline violations.

Poarch’s account seems to be functionally normally again, and the singer was able to upload a new video to her account promoting her partnership with Cash App.

None of the accounts appear to have posted anything in recent weeks that would prompt such a ban, leaving many of the TikTok stars’ fans to assume the unexpected hiccup was the result of a bug. The culprit behind the wave of bans doesn’t appear to be exclusive to TikTok’s biggest stars, either — several responses to Poarch and Rae’s announcement tweets indicate that smaller users were also affected.

Regardless of the exact cause, the issue behind the bans appears to have been resolved. As of April 13, TikTok’s massive user base should have full access to all of their favorite accounts once again.