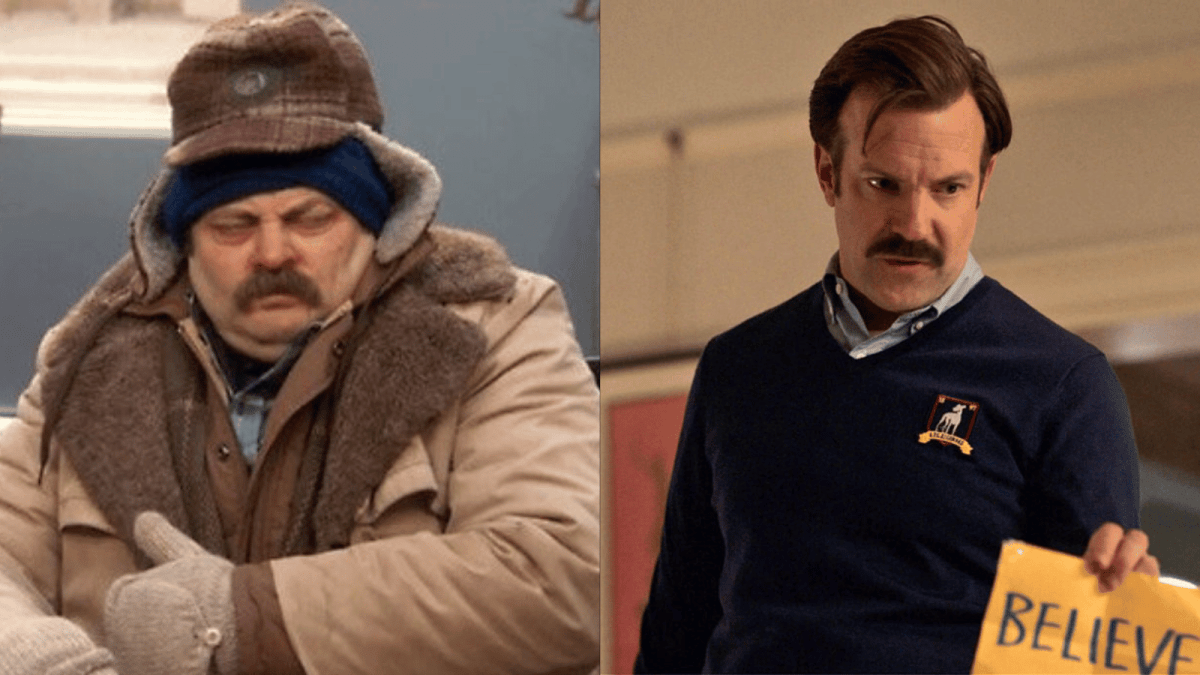 After Elon Musk’s latest bungle — in what has been nothing short of a crapstorm since he took over Twitter — the Tesla boss has put his money where his mouth is in regard to his new ‘user polling’ policy and put his leadership of the social media platform on the line.

At the time of writing, things are not looking good for Chief Twit, with a healthy majority of polling participants ready and willing to give Musk the boot from the job.

This naturally begs the question, who does the job go to next, provided Musk isn’t granting our wishes using a monkey’s paw with some sort of hidden catch (which let’s be honest, is entirely within the realm of possibility – especially after that cryptic follow-up tweet when the tide of the poll turned against him).

Well, Twitter being Twitter has started coming up with alternative candidates for the top job. Oh yeah, and they’re all fictional – because why not? Anyway, here are some of our favorites, courtesy of a thread started by Richard Newby:

Twitter is a pretty hostile corner of the internet at the best of times and could use a healthy dose of belief and optimism.  It would be a hard ask, but hey – Ted Lasso (Jason Sudeikis) pulled off the seemingly impossible task with the AFC Richmond crew, who didn’t exactly greet him with open arms. Although it’d probably be exhausting for the poor guy to give every nasty person on the platform a pep talk.

The Breaking Bad villain portrayed by Giancarlo Esposito running Twitter would be a pretty terrifying alternative, but potentially effective. Or perhaps counterintuitive, given that this guy uses fear to bend people to his wishes under the veil of his wry smile. Still, it could make people think twice before trashing one another.

Getting K.E.V.I.N to run a social media platform would probably amount to Twitter’s algorithm being skewed quite heavily into Marvel and Disney-related content, which probably isn’t quite what a lot of the folk over there are after, but hey, could prove beneficial for We Got This Covered so, what the heck. Selfishly, we say, why not?

Having Twitter be run by the genius businessman, manipulator, and let’s be honest, sex pest that is Robert California (James Spader) from the latter seasons of The Office would probably end up with the social media platform looking a lot more like Onlyfans than a place for sharing your thoughts, if you’re into that?

Ultimately, we think there’s only one correct answer. Put Ron Swanson (Nick Offerman) behind the big desk, give him the briefing on Twitter’s business objectives, then watch him take a nine iron to the server room and burn the whole thing down, complete with tossing that ridiculous kitchen sink through Twitter HQ’s window. ERASE ALL PICTURES OF RON!

For now, we’ll need to wait for Musk’s poll to close before we see any sort of hard confirmation as to whether or not he’ll actually end up stepping down. What we do know about his approach as he seemingly continues to make things up as he goes along, is that it’s starting to look a lot like how RuneScape developers Jagex approach developing their long-running MMORPG.