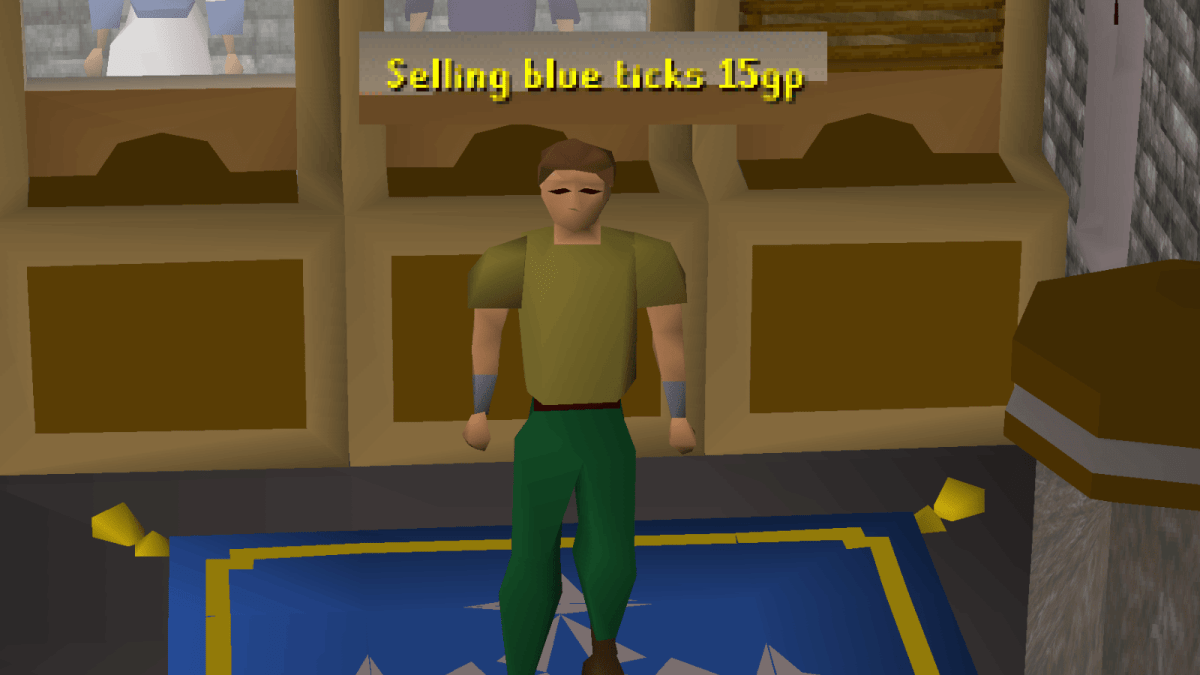 In what feels like a first since Elon Musk first took over Twitter’s reins, the backlash from one of Chief Twit’s policy moves for the social media site has resulted in a legitimate mea culpa and apology from Musk. So much so, that he has declared that going forward he will be putting future policy changes to a poll for the platform’s users to decide on.

For the true gamers among us that continue to celebrate the culturally superior year of 2007, this fiasco is somewhat reminiscent of RuneScape developer Jagex’s approach to growing and improving the ever-popular world of Gielinor in Old School RuneScape.

For those that are unaware, any major change or content addition that is made to Old School RuneScape must have the vote of the people. Whenever Jagex proposes a new quest or quality of life change, players can head to their nearest in-game bank and interact with a polling booth to vote on the change. If the change gets support from 70 percent of voters, it will pass and be implemented into the game. If only more live service games took this approach.

Musk came under fire today after declaring that competing social media platforms could no longer advertise their platforms on Twitter, which of course stifles Musk’s vision of ‘free speech’ for the platform which he has been touting since day one. This caused an uproar which led to Musk announcing his new Jagex-like approach to developing the platform. He was quick to make good this new system, dropping a bombshell poll that could see him outed as the head of Twitter:

At the time of writing the people are making it clear that they want him out, let’s just hope that, unlike Jagex, it won’t take 70 percent of its user base to see Musk make good on his promise. After all, saying that the place has been a dumpster fire since he took over would be an understatement.

This comparison to Old School RuneScape is fairly timely, as the game’s biggest ever poll to introduce the first new skill to the game for the first time since Hunter in 2006, and Construction a few months beforehand, just ended. Long story short, it passed – and there’s going to be a whole new experience grind.

The Old School RuneScape team also recently announced that Desert Treasure II will be making its way to the game sometime next year, a sequel to the lengthy and rewarding quest first released in 2005. In case you were wondering, the game is well and truly alive and kicking.

What is no longer alive and kicking, is the Wednesday TikTok dance, because Elon Musk went ahead and ruined it by partaking in the trend.