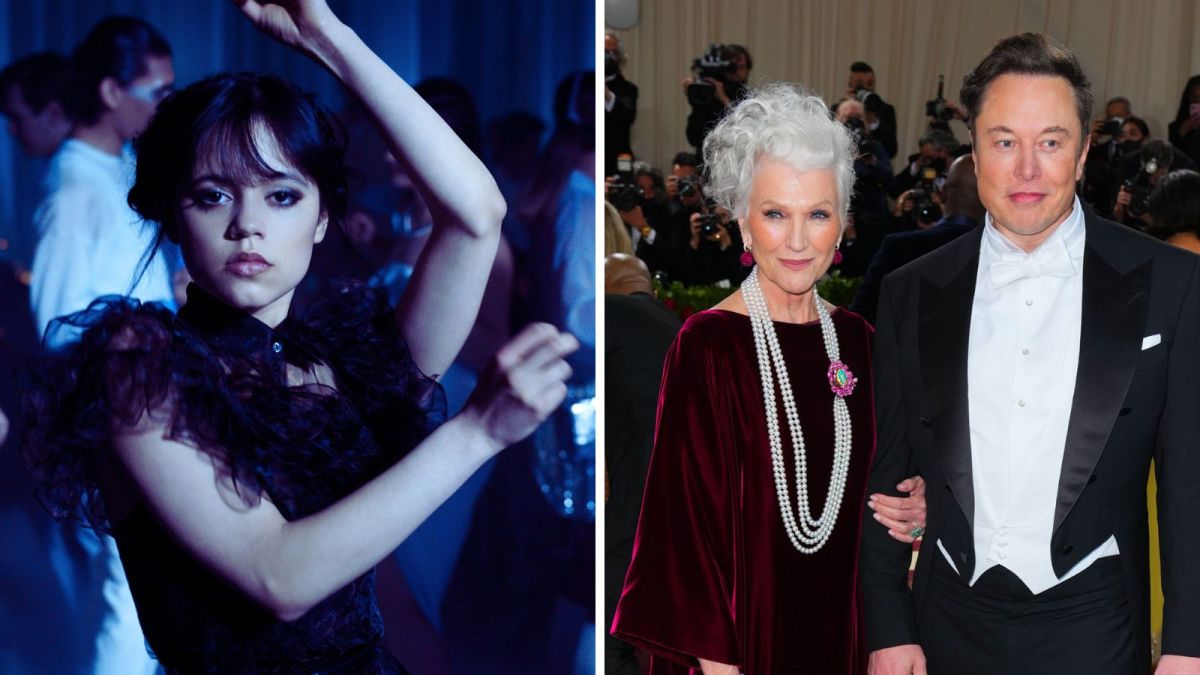 Trends and memes are a funny thing. They come in completely out of nowhere, usually off the back of a big moment in pop culture, and they thrive. That is, only until corporations or rich people like Elon Musk’s mother attempt to get in on the trend like with the Wednesday dance.

Wednesday’s success, while somewhat expected, has still completely obliterated most people’s expectations. Taking streaming audiences by the scruff of their necks on Netflix, it has ushered in cultural relevancy in the form of its dance sequence. Jenna Ortega channeling 80s new wave has gone big, with everyone and their dog doing the dance on TikTok.

The worst possible thing has happened though, with the chief twit’s mother Maye Musk deciding to forsake us all with her cover. If you had any doubts about this being the darkest timeline possible, this should settle it. Nightmare fuel? Perhaps too harsh, but there’s not many nice ways of describing it

There’s a clear Musk family trait of wanting to look cool and “in” on the current trends in memes and internet culture. The difference is that they’re billionaires. They do not consume media the same way the rest of us do and seem to actively misinterpret it.

Maye, like any supportive mother, has defended her son pretty strongly over his catastrophic Twitter takeover – even taking her issues straight to members of the European Union. If your mother ever has to step in to defend on you on the platform you own, you’ve surely lost any image of being a libertine bad boy.

We hope Netflix realize what they’ve done to the world by releasing Wednesday now, and will issue a subsequent apology.