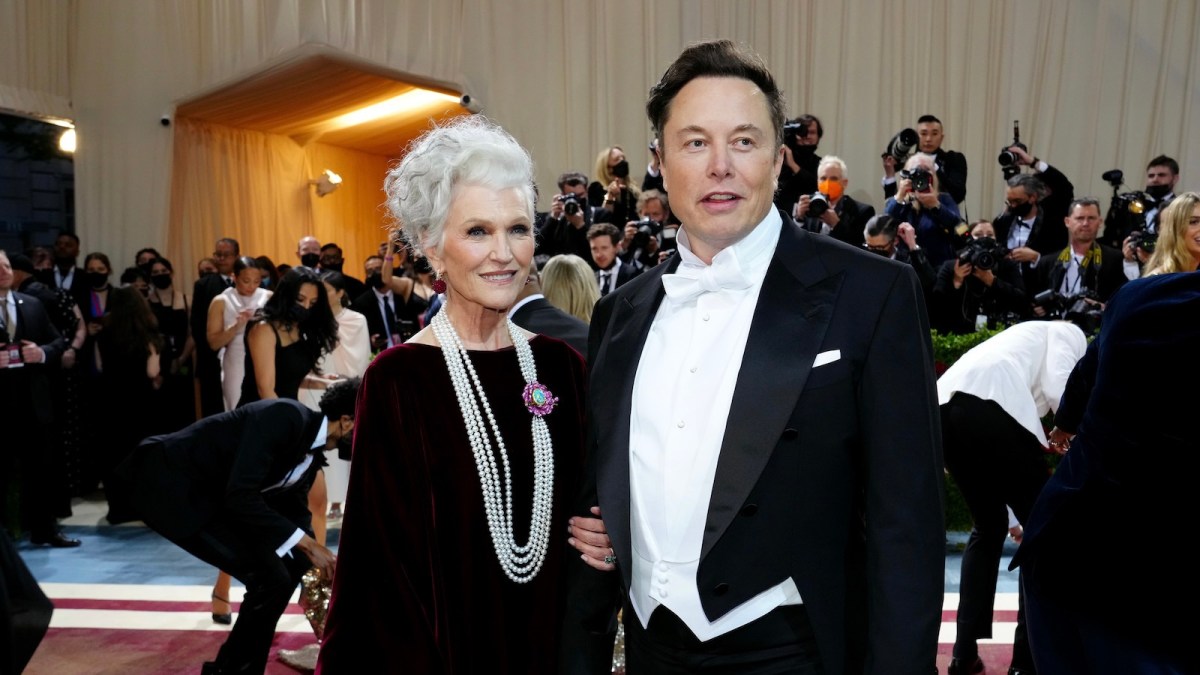 Be respectful when you’re playing over at Elon‘s house or he may just call his mom on you. That seems to be the case with the Twitter magnate’s latest set of detractors who have been calling him out over the banning of journalists reporting on the banning of the so-called “Elonjet” Twitter account that has been tracking the flights of Musk’s private jet. Mama Musk has taken to her own Twitter account to tell her son’s critics to buzz off.

Maye Musk (who presumably has one of the only Twitter accounts that need not fear getting banned) quote tweeted a post made by Věra Jourová, Vice-President for Values and Transparency in the EU Commission in which she had voiced concerns that Elon Musk’s suspension of journalists on Twitter may be a violation of the EU’s Media Freedom act. Maye Musk reiterated her son’s claims that the suspensions were in order to “prevent journalists from putting families in danger” and not an outright contradiction of Musk’s much-vaunted position as a free speech absolutist.

Proving that stubbornness in the face of the facts is a family trait, she doubled down on the position an hour later, quote-tweeting CNN political commentator David Axelrod who claimed that the younger Musk was behaving like an “autocrat”. In her reply, Maye Musk accused Axelrod of not supporting “safety for families,” a straw man argument at best.

Flight plans are public records and can be acquired by the Federal Aviation Administration. Publishing them is protected under the first amendment of the constitution in the US.  Don’t bring them up on Twitter though or Mama will spank.