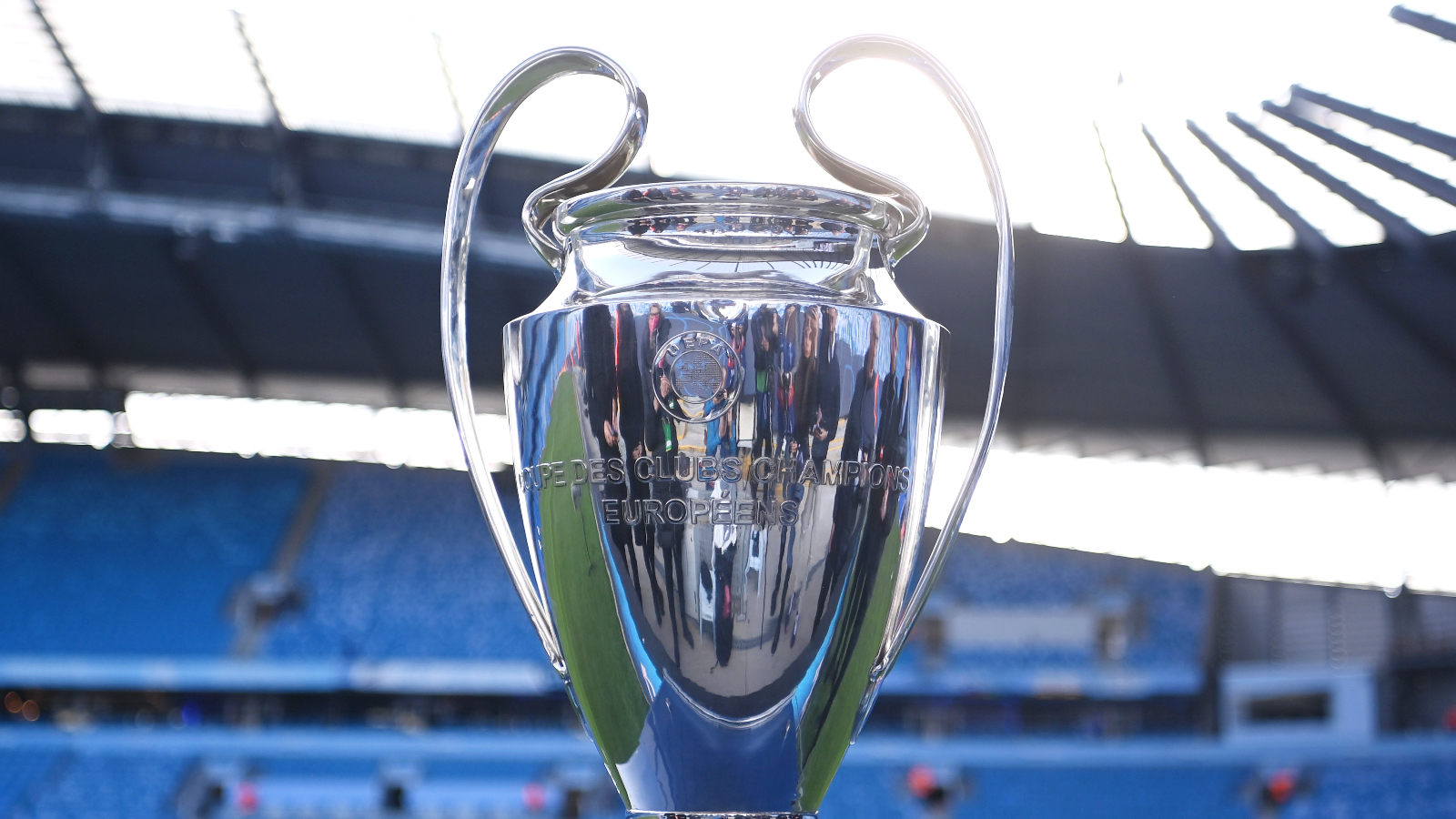 We absolutely know one thing heading into the final matches of UEFA Champions League play for the 2021-22 campaign — the team that takes the crown will come from either Spain or England.

After a year of competition, qualifying, and group play, we’re left with a mere four teams — Real Madrid and Villarreal from Spain, along with Manchester City and Liverpool from England — in contention to take the Champions League title.

That’s one legendary and historic winner from Champions League play from both countries (Real Madrid and Liverpool) and two more squads that are vying to win their first-ever Champions League title (Manchester City and Villarreal).

Ahead of the second leg of the UEFA Champions League semifinal knockout stage matches next week, here’s where things stand and what you need to know.

The first leg of action between Real Madrid and Manchester City on one side of the bracket, and Liverpool vs. Villarreal on the other, both took place in England.

The second leg of semifinal action will take place next week, with both Spanish clubs playing host in the deciding matches.

How to watch both matches

In the US, CBS will air the games live while Paramount+ will have them both live and on-demand. The matches are also available via fuboTV.

About the four semifinalists

Real Madrid comes in as by far the winningest team in Champions League history, with more wins and total finals match appearances than any other club since play began in 1955-56. The team has appeared in 16 total finales and is in pursuit of adding to its already record 13 Champions League titles with a 13-3 overall record.

The club last won in 2018, capping three consecutive titles and four crowns in five seasons, but has not returned to the title game since.

Liverpool is tied for the third-most titles in the history of the Champions League at six, along with Bayern Munich. In total, they’ve played in nine finals, going 6-3, with their last win coming just a few years ago in 2019. They were also the runner-up in 2018.

As for Manchester City, they have only played in one championship match, just last year in an incredibly tough and devastatingly close 1-0 loss to Chelsea.

Meanwhile, Villarreal has never played in the finale before.

That means that three out of the four teams still in play have been a representative in the championship match in four of the past five years. The outlier is the 2019-2020 finale in which Bayern Munich topped Paris Saint-Germain 1-0.

If history is any indicator, both Real Madrid and Liverpool will win and advance for one of the most historic matches ever.

And yet, it would be quite the thrill for Man City and Villarreal, as well as fans of underdogs everywhere, if they won out and set up a finale in which the winner would be claiming their first-ever title.

What happened in the first legs?

Here’s what we had to say about the incredibly thrilling, action-packed first match between Man City and Real Madrid:

“In an all-time classic full of frenetic energy and frantic action, in a match more resembling basketball or hockey than soccer, Manchester City kept flooding the box and stinging the back of the net in a 4-3 nail-biter over Real Madrid in the first leg of their semifinal Tuesday.”

Those who turned the match on even two minutes late already missed the game’s opening goal, as Man City wasted almost no time in going ahead 1-0.

Ten minutes later, they were up 2-0 and things were looking dire for Real Madrid.

Except, the speed and fluidity from which one side was moving to the other, and the amount of great challenges and turnovers happening across the pitch opened up opportunities throughout, and it would definitely have not been a surprise if another 2-3 goals went on the board in an even higher-scoring affair.

In the end, Man City was able to maintain just enough distance, never allowing Real Madrid to net the equalizer. They pulled within 2-1, 3-2, and 4-3, but were always a goal and moment late to keep even pace.

Liverpool fully dominated the first leg of the semifinal match against visiting Villarreal at Anfield Stadium in Liverpool Wednesday.

From the start, Liverpool were in total control, but it took until the start of the second half to break through and net the first goal of the match in the 53rd minute — though the goal was deflected and ruled an own goal later.

A mere two minutes after that, Liverpool’s onslaught continued as they broke through for a 2-0 lead and spent the rest of the half between coming close to scoring again, and pulling back the pressure to make sure Villarreal didn’t get a chance for any counterattacks of their own.

The home club had a whopping 73 percent of possession time and rattled off 19 shots — five shots on goal — to just one total shot for Villarreal.

The way the match played out doesn’t give a lot of hope for Villarreal to be able to even things up in the second leg of play next week, but the fact Liverpool didn’t add to the two-goal lead at least leaves the door partially open.

How they got here

Liverpool were the clear winners of Group B with a clean sweep and 6-0-0 record for 18 points, while runner-up Atlético came in with seven. Porto and Milan did not advance from the group.

In Group D, Real Madrid had 15 points (5-0-1) to take first place, beating out Inter Milan, which moved on as well, and Sheriff, and Shakhtar Donetsk easily.

Finally, the only team still alive that did not win its group stage is Villarreal, which went 3-1-2 to take second place in Group F with 10 points to Manchester United’s 11.

In the Round of 16, Liverpool squeaked by Inter Milan with an aggregate score of 2-1, while Villarreal won in a 4-1 total advantage over Juventus. Real Madrid also barely escaped with a 3-2 aggregate win over Paris Saint-Germain, needing a 3-1 win the second leg to advance, while Man City coasted in the second leg after winning 5-0 its opener against Sporting CP, with the aggregate staying at 5-0.

As for the quarterfinals, we see Villareal keep its upset streak going with a 2-1 aggregate takedown of Bayern Munich, winning 1-0 in the first leg and drawing 1-1 in the second.

Real Madrid barely fended off Chelsea after winning 3-1 in the opener but falling 3-2 in the second leg for a 5-4 aggregate victory.

Liverpool topped Benfica 6-4 overall with a 3-1 win and a 3-3 tie in the second leg. While Man City only mustered one goal across its two matches with Atlético but held its opponent to a stunning zero goals in both legs for a 1-0 aggregate victory.

The Champions League finale will take place on May 28 at 3pm ET at the home stadium of France’s national football (read: soccer) team, Saint-Denis’ Stade de France in Paris.

The finale was originally scheduled to be hosted in Saint Petersburg, Russia, but it was moved away following Russia’s hostile invasion (and continued occupation) of Ukraine.

The final will be aired on CBS and Paramount+, as well as fuboTV, just like the semifinal matches.