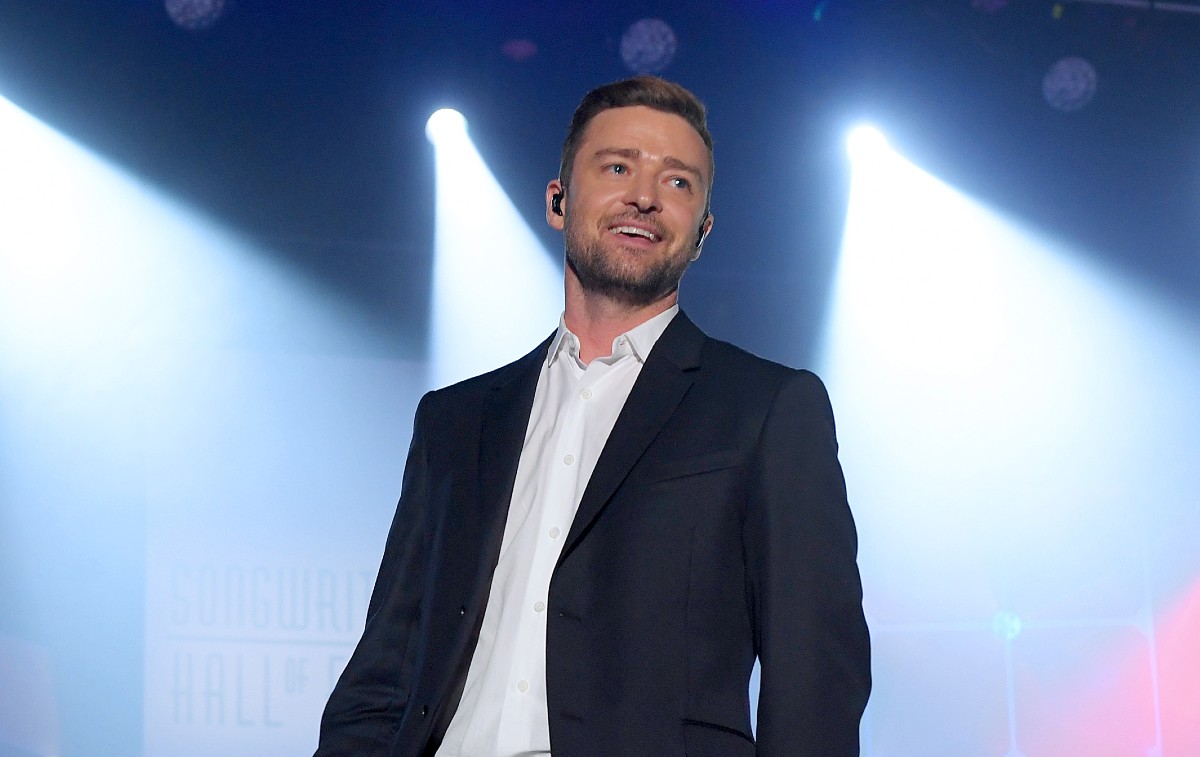 The budding star is becoming a household name following the Grizzlies win on Jan. 9 against the Lakers with 127-119. Timberlake, who has been a minority owner of The Grizzlies since 2012, praised Morant and urged his followers to vote for the 22-year-old for All-Star. Morant has currently received the third-most votes in the Western Conference.

He tweeted while sharing the NBA All-Star ballot link, “I know I haven’t been on any platform in a while, so I’d like to take this opportunity to make a very important statement: All-Star #12 Ja Morant.” Timberlake also talked about Morant’s two-handed block. He reiterated his previous statement about Morant by saying “I repeat: All-Star #12.”

The tweets were a surprise for fans because Timberlake often uses his social media account to promote music and future projects. Prior to his Morant post, the 40-year-old shared tweets about a holiday special for his film Trolls, future collaboration with Timberland, and the 15th anniversary of his second studio album, FutureSex/LoveSounds.

In honor of the album’s anniversary, he wrote how much it changed his life. Timberlake said, “15 years ago today, I released my 2nd album… FutureSex/LoveSounds. This album changed my life. Every album is a different chapter and special to me but, this one?? I don’t even know if I have the words.”