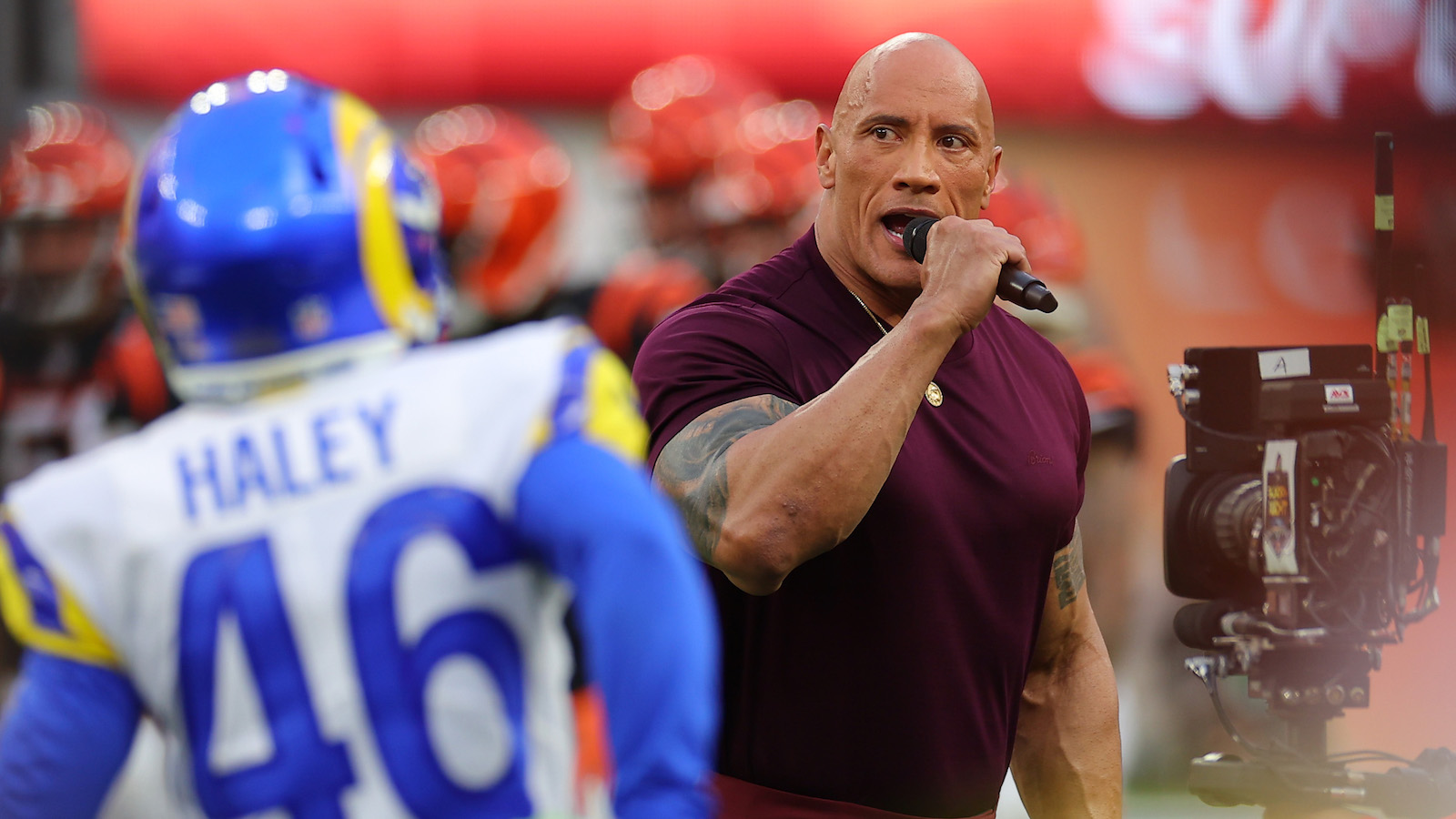 The National Football League (NFL) and twice-failed football startup XFL have teamed up to allow the smaller league to be a sort of testing ground for new rules, officials, and coaches for the NFL. However, the deal doesn’t mean that the two leagues will share players.

Dwayne “The Rock” Johnson is one of the new owners of the startup league. He said he was excited about the team-up.

“Exciting time in football as our @XFL2023 will join forces with the @NFL to collaborate on innovation opportunities to expand & grow the game of football. As an XFL owner, my #1 priority will always be the players,” he tweeted.

The deal will “further expand the game of football and create increased opportunities for player development both on and off the field,” The XFL said, according to NFL.com.

The collaboration will be focused more on issues like health and safety for the future of the game, which includes “forward-thinking physical and mental fitness programs for players, the study of playing surfaces and equipment and the sharing of game trends and data.”

The two leagues will also cooperate on developing the game in international markets.

The XFL said that the partnership wasn’t going to include player sharing, especially not in a developmental sense, which would turn the league into a farm system, according to ESPN. Instead, it’s more of a “petri dish” for new initiatives,  XFL president Russ Brandon said.

“People would ask, ‘What are the opportunities to look at the game through a different lens from a player development standpoint?'” Brandon told ESPN. “‘How can you be an incubator or an accelerant in many different verticals, from officiating to rules innovations to playing surfaces, to player development?’ You can go on and on. Any opportunity that the NFL has to advance the game of football, I think they’ve always been open to, and we’ve had some really good dialogue, led by our ownership group.”

The XFL has a fairly unconventional story marked by previous failures. It debuted in 2000 and then shut down but opened again in 2020 under then-owner Vince McMahon. COVID-19 forced the league to close in 2020, and it went bankrupt, which prompted McMahon to sell.

“We are extremely pleased to collaborate with the NFL in these important areas,” XFL co-owner and chairwoman Dany Garcia said in a statement. “We are bringing forward an XFL that is progressive and forward-thinking when it comes to innovation, leveraging the newest technology to enhance game-day experience. We have an open field for innovative rules to enhance in-game access. Sharing insights and practices between the XFL and NFL will do a tremendous amount of good for the game of football and support the player ecosystem overall.”

The latest iteration of the league will start up again in Feb. 2023.