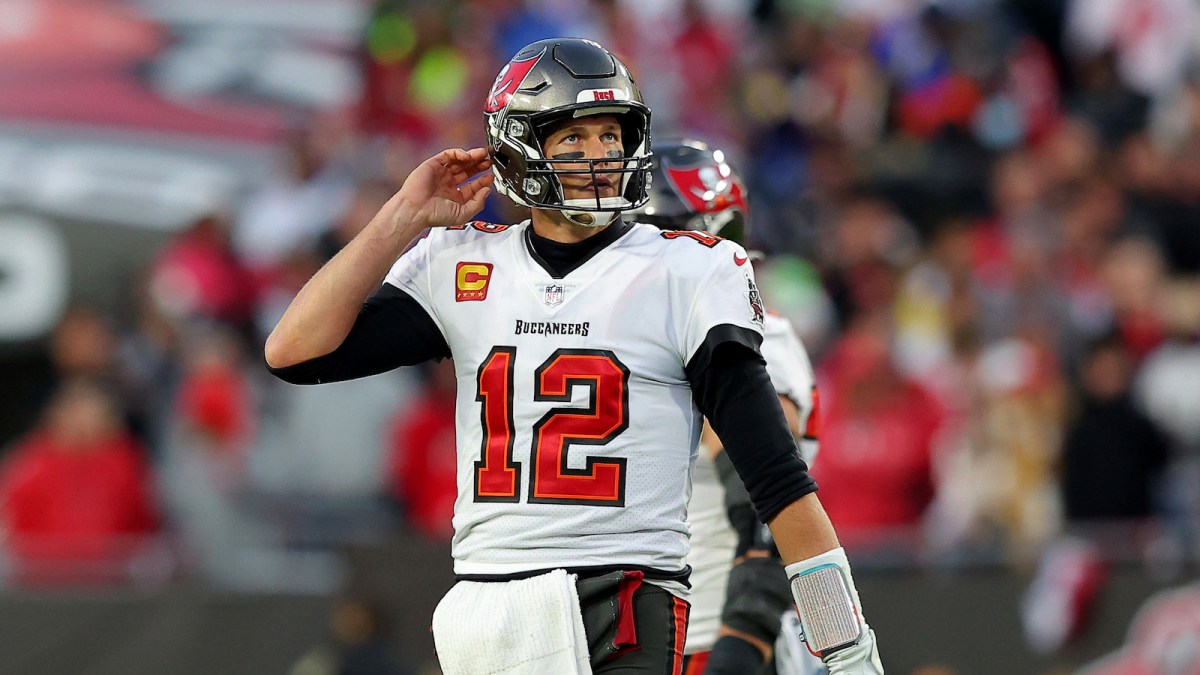 NFL GOAT Tom Brady has shared that he wouldn’t be sitting in the stands any longer and will be returning to professional play for his 23rd season – just over a month after he announced his retirement.

In a post to social media, Brady shared that while retirement is something he will inevitably do in the future, right now isn’t the time for it. He will rejoin the Tampa Bay Buccaneers for his third year with the team, after his two-decade tenure with the New England Patriots.

“These past two months I’ve realized my place is still on the field and not in the stands. That time will come but it’s not now. I love my teammates, and I love my supportive family. They make it all possible. I’m coming back for my 23rd season in Tampa. Unfinished business LFG.”

Brady first announced his retirement at the beginning of February, when he explained he “wouldn’t make that competitive commitment anymore”.

His reasons for calling it quits came as he felt that he wouldn’t be able to provide 100 percent of himself for the fans. It would seem in the interim between then and now his feelings have changed and a reinvigorated Brady is set to come back.

In the days following his retirement, rumors quickly began circulating that the 44-year old wasn’t done and could potentially come back to the sport in the future.

The legendary quarterback is considered by most as the greatest player of all time boasting several accolades and records, including the most championships won by any player and five Super Bowl MVP awards.