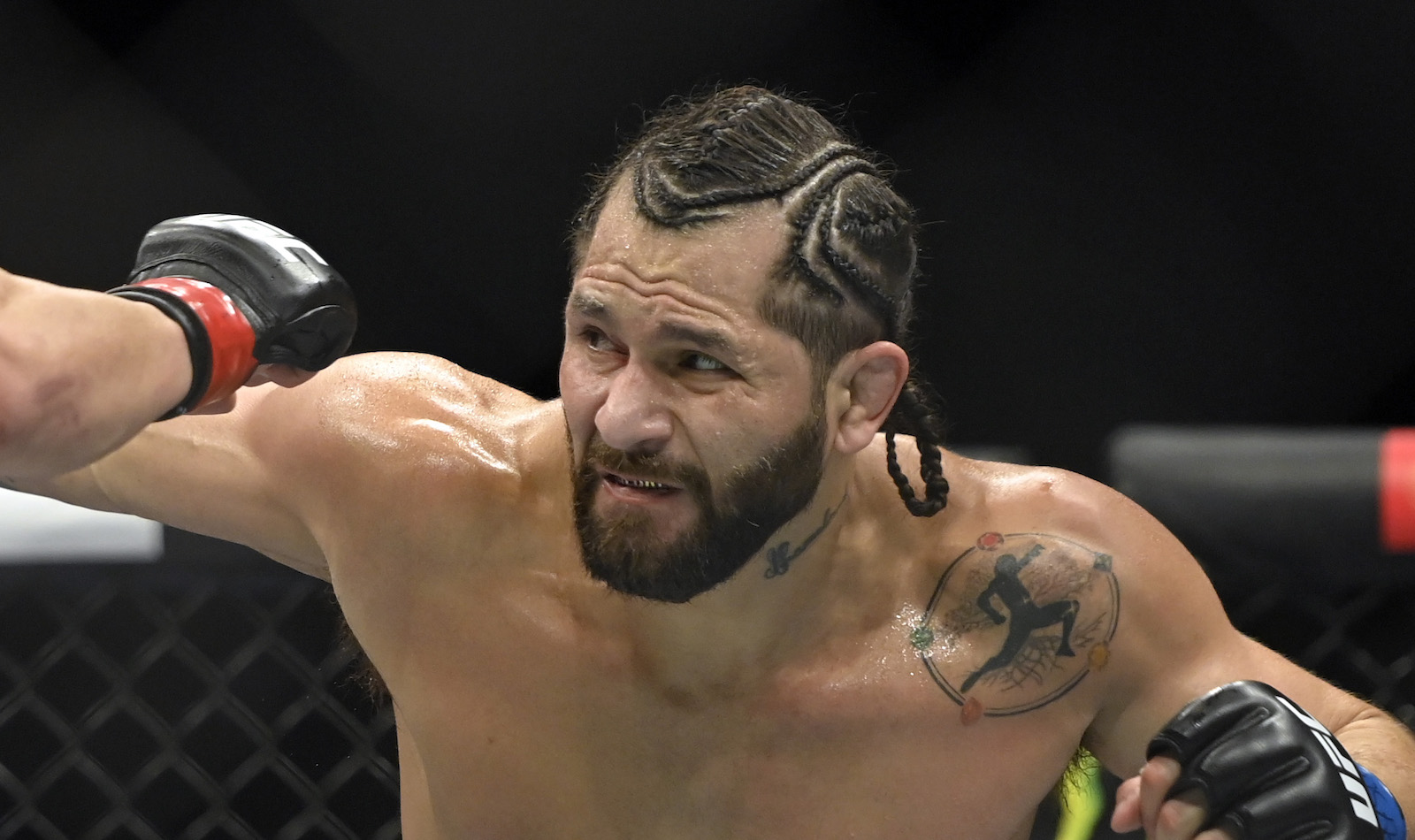 Masvidal was arrested after allegedly attacking a man believed to be Covington at Papi Steak in Miami where the fellow UFC athlete had been hanging out with popular YouTubers the Nelk Boys.

According to Miami-Dade County public records cited by MMA Junkie, the athlete is being held at $15,000 bond. WPLG Local 10 New shared footage of Masvidal being taken to jail in handcuffs on March 22 as he rushed into the station to avoid reporters.

In a police report, the victim alleged that Masvidal sucker-punched him twice in the face leading to a fractured tooth. Reports also claim that Masvidal said to the victim during the attack: “You shouldn’t have been talking about my kids”.

Following the attack, Masvidal shared a since-deleted video to social media taunting Covington saying “you talk shit, you have to back it up, that’s how my city rolls”.

The incident stems from a build-up to the pair’s recent UFC PPV main event fight which saw both men trading personal shots. Masvidal and Covington were originally teammates before their fallout, which was used as a major selling point for the matchup at UFC 272.

Ultimately, when the pair faced off in the octagon, Covington used his superior pressure and grappling ability to dominate Masvidal for the full five rounds, winning by a unanimous decision.