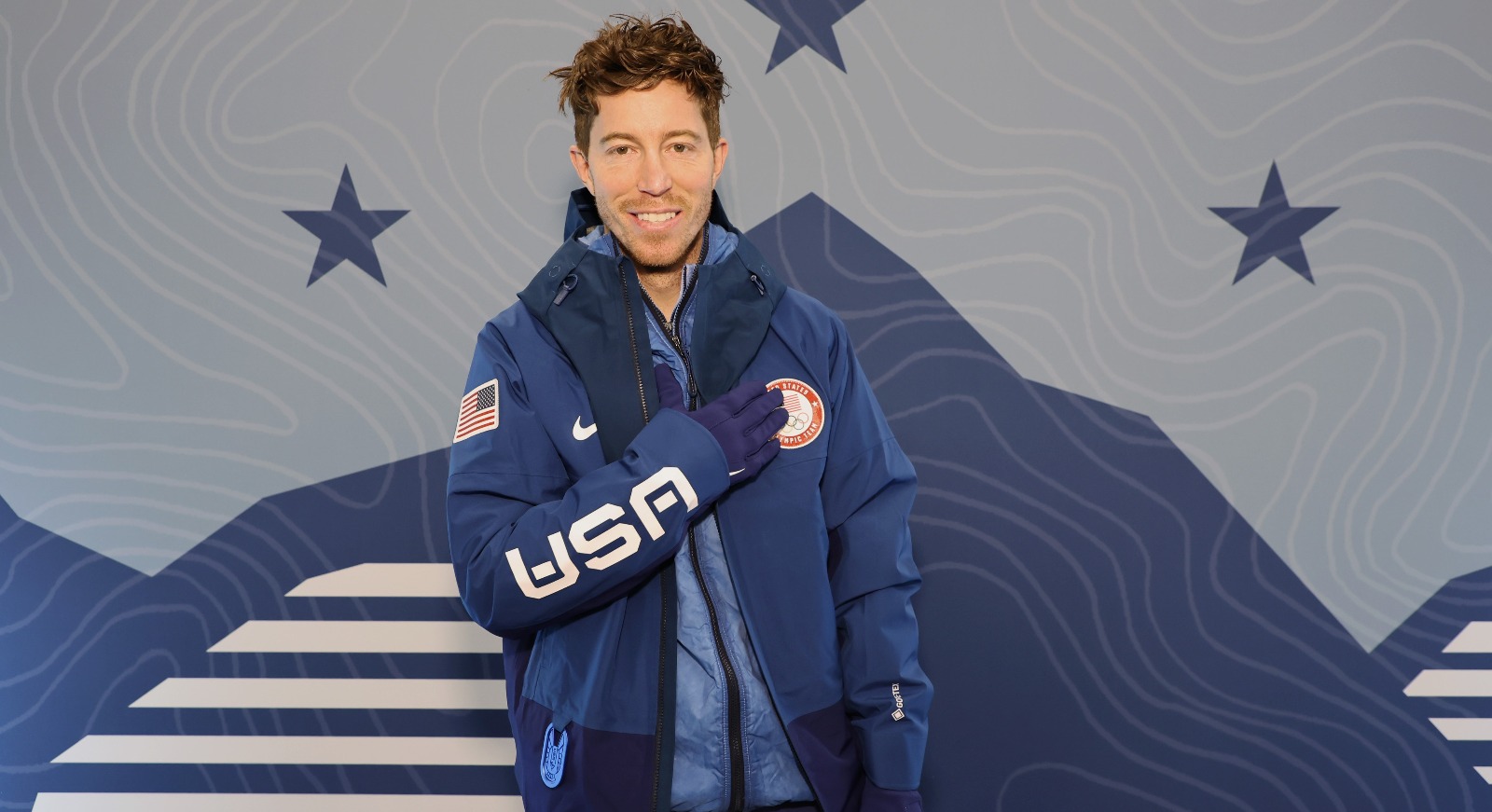 For lovers of snowboarding and skateboarding, Shaun White is a legend and household name. The 35-year-old professional snowboarder, skateboarder and musician has achieved so much in his long and thrilling career.

Mentored by none other than acclaimed skateboarder Tony Hawk, White became a pro skateboarder at 16. He also switched from skiing to snowboarding as early as six years old and been crowned for his many achievements. He holds the world record for the most X Games gold medals by a snowboarder and was the first person to compete and medal in both the Summer and Winter X Games. On getting to meet and be mentored by Hawk, White had this to say:

With several remarkable sports wins, and snagging endorsements long before he was even a teenager, White is probably one of the most financially successful athletes today.

How much is Shaun White worth?

White has been awarded several endorsements over his career, which have boosted his net worth. In 2009, he was a part of Forbes’ “highest-paid action sports stars list”, taking home an outstanding $9 million from his endorsements. Some notable ones include Burton Snowboards, Target Corporation, Red Bull and American Express, among others. He has also appeared in numerous video games and released his own, Shaun White Snowboarding, in 2008. A sequel, Shaun White Snowboarding: World Stage, was released the following year, while Shaun White Skateboarding was released in 2010. He also launched a lifestyle brand called Whitespace earlier this year. It will focus on outerwear, streetwear, snowboard hard goods and athletic equipment. Whitespace has already partnered with Louis Vuitton for a collaborative project.

According to Celebrity Net Worth, the athlete has a net worth of $60 million, which is an accumulation of his prize winnings, and smart real estate decisions, as he has multiple luxury properties scattered around. While this fee might continue to increase, it is important to note that White has announced his retirement from competitions after the Beijing Olympics. There is no doubt he is one of the best to ever partake in the sport.

White is currently in a relationship with The Vampire Diaries actress Nina Dobrev. The pair have been together since 2019. While his retirement means he will not earn from competitions anymore, the successful and legendary athlete still has enough ventures to bank on to bring him more than enough money moving forward.