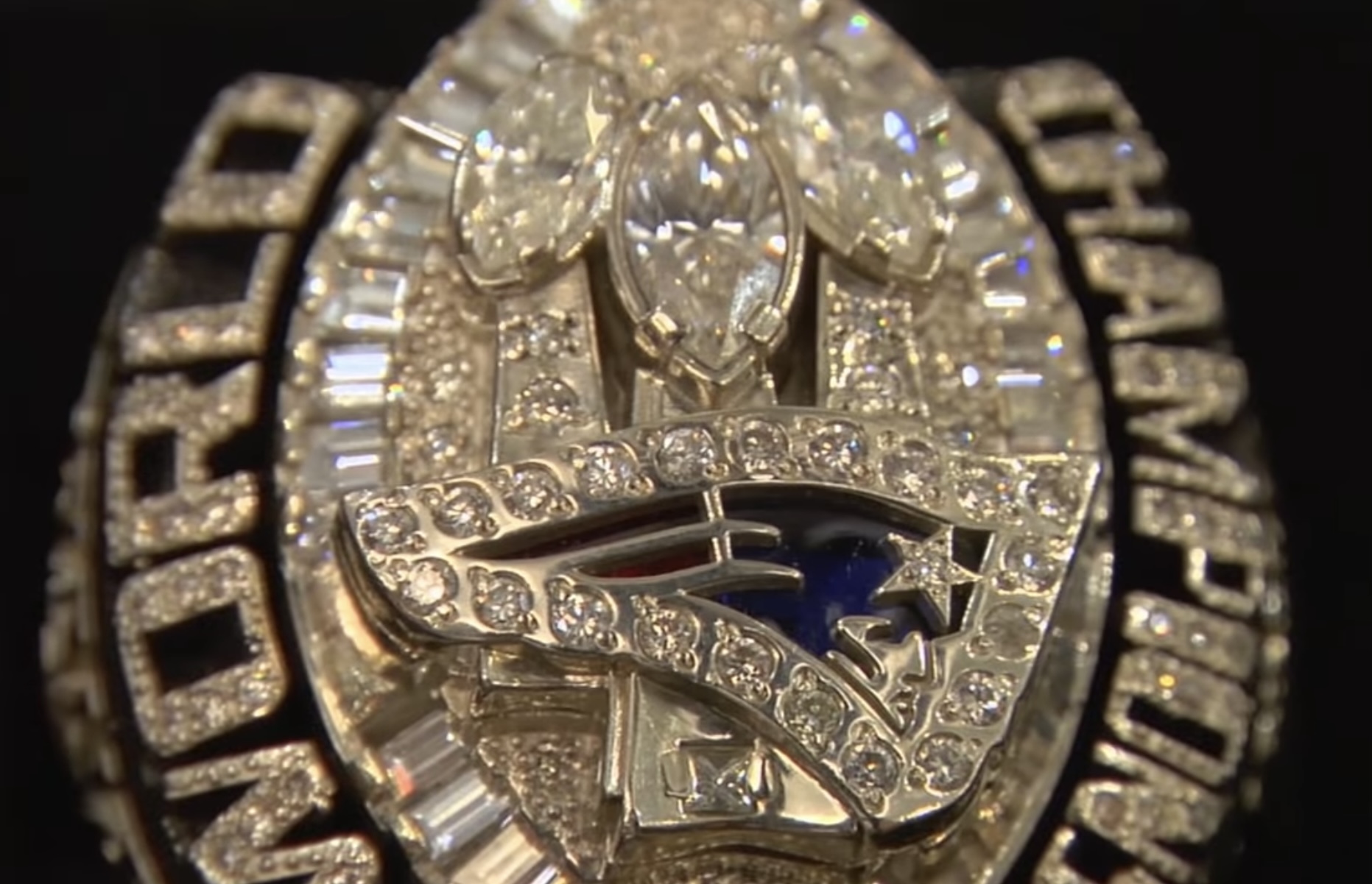 That’s not quite what this is about — but the answer to that question depends on how you slice it. Are we talking about which team? Which player? Or, if you figure in coaches and executives, which person?

Read on to learn more about the most decorated Super Bowl winners in its storied history.

Which Team Has the Most Super Bowl Rings?

Both the Pittsburgh Steelers and the New England Patriots have six Super Bowl wins each, which is more than any other team.

Which player has the most Super Bowl rings?

Tom Brady won seven total Super Bowl rings, including six with the Patriots and a seventh he tacked on in leading the Tampa Bay Buccaneers during the 2021 season. Brady surpassed the previous record holder, Dallas Cowboys and San Francisco 49ers defensive legend Charles Haley, who topped out at five.

Haley still has the most Super Bowl rings of any defensive player in NFL history. The Hall-of-Famer won two rings with the 49ers in the late 1980s when he played as an outside linebacker, then won three in the mid-1990s during the Cowboys’ glory days as a defensive end.

Which executive has the most Super Bowl rings?

Neil Dahlen won seven Super Bowl rings before Tom Brady did. As an employee with the San Francisco 49ers in the 1980s, he had a variety of roles which included scouting, and during his time there, the 49ers won five Super Bowls. Then he became the General Manager of the Denver Broncos in the mid-1990s and just three years into his tenure, the Broncos won two Super Bowls.

Who has the most Super Bowl rings?

Bill Belichick has won eight Super Bowl rings. As the head coach of the New England Patriots, he and Tom Brady won six Super Bowl titles together. Before that, he won two Super Bowls as defensive coordinator of the 1986 and 1990 New York Giants, building his reputation.

It’s worth noting that no active player in the NFL currently has more than three Super Bowl rings, and that coach Bill Belichick is the only one on this list who is not retired, so he still has a chance to add to his record.