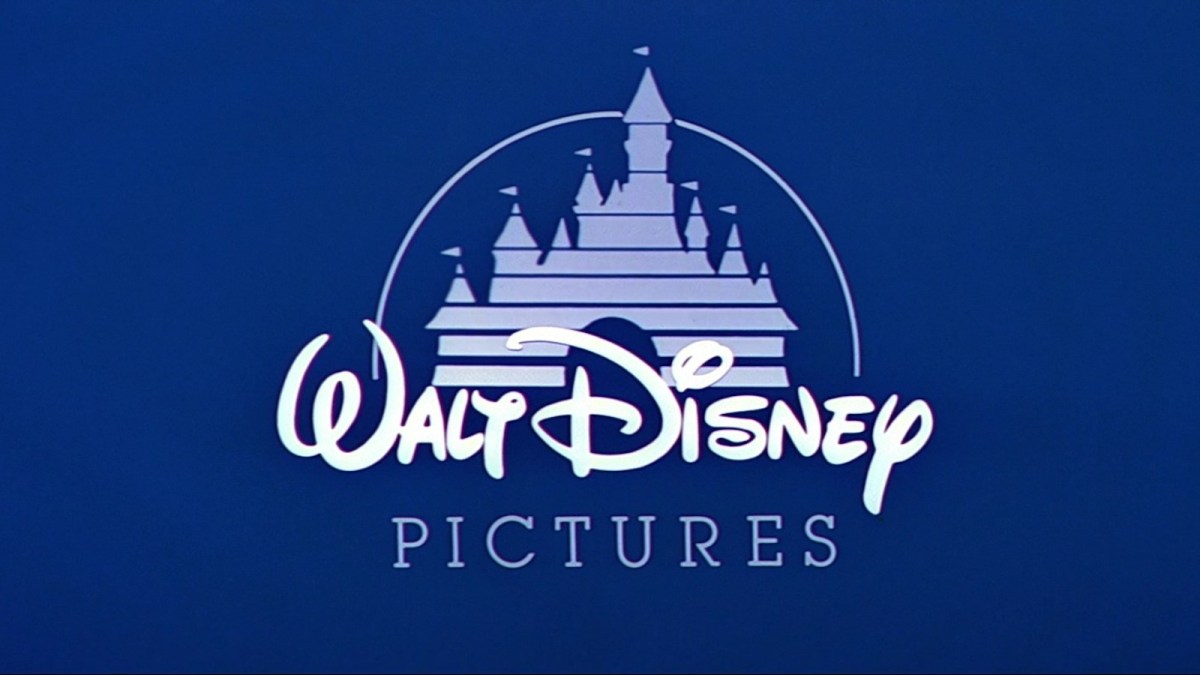 One of the most popular brands to ever be created is the Marvel universe, which was invented by Stan Lee. Some of the most famous and worldwide known heroes stem from the Lee’s comics, including Spider-Man, Iron Man, Thor, Hulk, X-Men, and so many others. Over the years, fans and those who love comic books have been treated to some of the most iconic movies that have ever been made.

However, before many of the more recent iconic movies were filmed, a company saw the potential that this franchise had and came in to purchase it. Disney saw the rise of comic book movies and thought that the MCU would be a great addition to their investment portfolio, and spoiler alert: they were right about that. Disney has become synonymous with the MCU, and different parts of the MCU can even be experienced at the many different Disney parks around the world.

When did Disney buy Marvel?

Around the time of The Dark Knight trilogy, Disney saw an opportunity to enter the comic book world, and they certainly had the right idea. Back in 2009, Disney was able to purchase Marvel for a total of $4 billion dollars. Obviously, that is a lot of money, however, that investment has paid off in ways that Disney themselves honestly might not have even seen coming. Some of the highest-generating films in the box office have been Marvel movies that have been produced under the eyes of Disney.

Movies are not the only thing that Disney has brought to the MCU, as there are now many different shows on Disney+ that are part of the MCU. Disney has been able to bring Marvel to new heights that were previously unknown. The fact that they have done so well in this time compared to DC who has also done well in their own right shows how great of a direction the MCU is in with Disney.

This was not the only part of the purchase that Disney got, as Disney was also able to acquire the sports media group ESPN as well as Hulu, the streaming service. This is why Disney is able to offer such a great price point for a Disney+, Hulu, and ESPN+ package, as they are the owners of each of these groups.